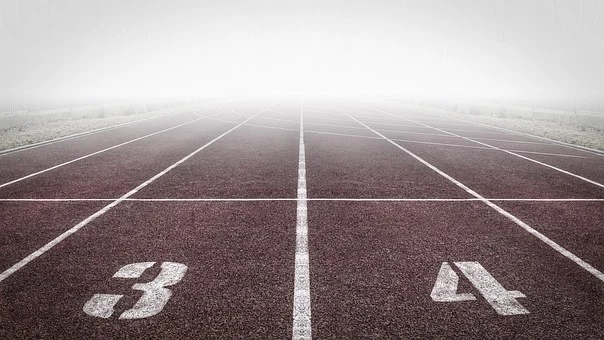 eSports is all set to be the very future of sports. The statement would have made little sense even a few years back. But the unprecedented disruption caused in the sports industry by COVID-19 and the latest developments in technology together points towards that very fact.

The sports viewers of our times need to be engaged through digital channels even while they watch. Gamification presents the most promising way to provide this engagement by transforming the watching experience into one where the viewer, in a sense, plays as well.

COVID-19 has dealt a body blow on football sporting events this year, and the lack of Football news is mainly due to it. However, COVID-19 has also encouraged the development of esports, which has emerged as a viable alternative in the post-COVID-19 world.

Still In Its Infancy

eSports is still small when you compare it to the bigger world of real-world sports. A new type of future awaits sports fans through esports.

In this future, the viewing experience has interactivity as well. Through esports, today’s viewers’ desire to participate and not merely to watch or listen to sporting events.

The two worlds of esports and real-life sporting events are coming close thanks to new VR based games. Through such competitions, digital esports becomes an experience that consists of physical activity as well.

Virtual Reality or VR is the technology that promises to bring closer the worlds constituted by sports and their virtual counterpart esports. Not only that, but the technology is also making its presence felt in the realm of training through VR enabled training of sportspersons.

The esports space is still in a relatively nascent stage. But nonetheless. VR gaming and mobile gaming together make up for an extremely bright future for esports.

To cite an example, we can take into account HADO, a new VR battle game set in a sports arena where people go two on two. In the game, the players are put on VR headsets and strap mobiles to their hands.

The headset lets them see each other’s actions, and the mobile lets them fling virtual fireballs to the other two-membered team. HADO is particularly deserving of mention due to its 3D esports arena.

Most other esports games are still tied back to a flat 2d screen for viewers to watch. Sony is also reportedly developing a spectator VR tech that would let people witness esports in a virtual arena. 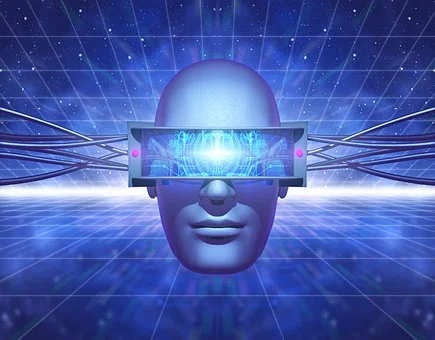 Rumors abound that the IOC or the International Olympic Committee is interested in taking up VR as a channel for the inclusion of esports into its routine. In all probability, esports will be more than a mere VR version or present sports, and as HADO suggests, new sports and games will emerge.

Another strong likelihood is the reinvention of current-day sports arenas and stadiums for popular sporting activities in a virtual space.

The Potential Of eSports Being Tapped Into

Whenever the next Olympics is rescheduled, it will be something momentous for esports. Japanese businesspeople are busy building sports hotels that are likely to launch with the Games’ commencement.

Last year the chip manufacturer Intel which also happens to be an Olympic partner, announced it would be hosting an esports tournament. The tournament is due before the Games and happens to be sanctioned by the Games committee.

The previous year also marked the first time where a major sporting event had medals for sports games. It is truly a pioneering effort by the hosts and organizers of South-East Asian Games. It only serves to indicate that just how much promise esports has and how the tech is making inroads into sports and sporting events.

The talks are still going on to include esports at the 2024 Olympics in Paris. It will, in all likelihood, follow the two previous Olympics games in including an event dedicated to esports. The 2019 European Games did, in fact, feature eSports but as a part of its cultural activities rather than esport events.

Remember, in the first decades of the Modern Olympics; cultural achievements were lauded too with awards. As the Olympic Charter still proclaims, the vision was originally to celebrate sports and education and culture.

It would not be incorrect to draw an analogy between the evolution of esports to the development of silent films about a century back. The “game” has just started. Lots of exciting tech developments wait for us as we set out into the third decade of the new millennium with esports firmly set as one of the potential futures for sports itself.

Glasgow News? Daily Updates part of our network
What happens when somebody does not leave a will?