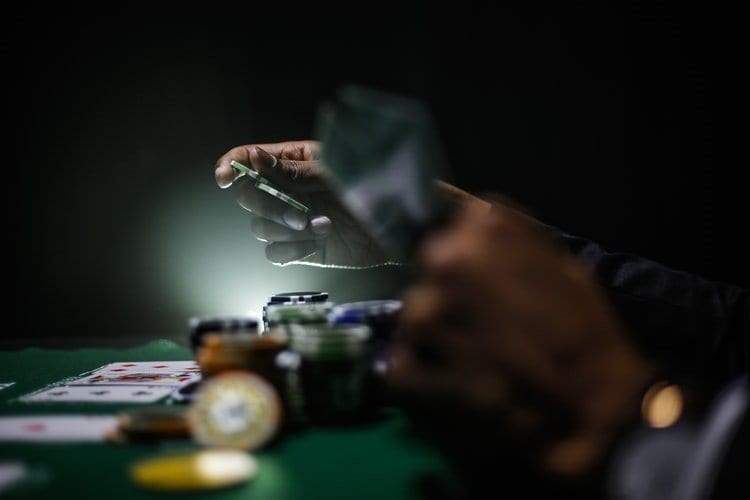 Photo by Keenan Constance on Unsplash

From Roman dice players to the dawn of online casinos, betting has been a popular pastime in the United Kingdom for hundreds of years. Today, statistics show that the UK gambling industry is worth around £14.5 billion. Scotland, England and Wales are home to a total of 8,000 betting shops, 650 bingo halls and over 150 casinos – not to mention the thousands of virtual casinos with the best online slots in the UK we can access via our phones. But how is the government regulating these premises? And what are our rights when it comes to using them in Scotland?

One of the earliest attempts to regulate gambling came in the year 1541, when Parliament introduced the Suppression of Unlawful Games Act – and we’ve essentially been seeing legislature designed to relax, strengthen or modify this law ever since. For the most part, Scottish betting laws have mirrored those in the rest of the United Kingdom. This post will explain what the current betting laws are in Scotland, and how these relate to the UK.

The Gambling Act of 2005 applies to England, Wales and Scotland. It was introduced to control all forms of gambling, both on and off-line, as well as to pass the authority for licensing and regulating betting from the magistrates to local authorities. In England and Wales, these authorities are generally councils and boroughs, while in Scotland, the responsibility falls to Licensing Boards. It was through the Gambling Act that we saw the creation of the governmental Gambling Commission, the public body which supervises Great British gaming laws.

How did the Gambling Act affect betting laws in Scotland?

According to the Act, its objectives were:

While these objectives suggested that the Act was the first step in a governmental crack-down on betting, its terms also allowed betting companies to advertise on TV and radio, and even sanctioned the building of various super-casinos throughout major UK cities. However, this was controversial, and the plans were eventually scrapped after Gordon Brown was elected as Prime Minister in 2007.

In the aftermath of the 2014 independence referendum, the Scotland Act of 2016 gave more power to the Scottish Government and Parliament. The Act included amendments to the earlier Scotland Act of 1998, giving Scotland the power to overrule matters which had previously been decided by Westminster.

One of these was amendments concerned the regulation of Fixed Odds Betting Terminals (or FOBTs) – touchscreen machines which enable customers to place bets on events with fixed odds. With Scottish studies dubbing FOBTs as a £4 billion-a-year problem, and the ‘crack cocaine of gambling’, the Scotland Act introduced an amendment to ‘prevent the proliferation of Fixed Odds Betting Terminals’ in bookmakers’ shops. This gave the Scottish Parliament the power to limit the number of authorised gaming machines, or not to authorise them at all.

The rest of the UK has since followed Scotland’s lead in regulating FOBTs more harshly. From 1st April 2019, the maximum bet which customers can place on an FOBT has been reduced from £100 to £2 – resulting in the closure of over 700 William Hill shops throughout the UK.

While Scottish betting laws are currently the same as those in the rest of the UK, the power to regulate gambling no longer lies solely with Westminster.

Glasgow News? Daily Updates part of our network
Reasons Why You Should Do Hydraulic Repairs at Night

Children of Expats
Scroll to top
Go to mobile version