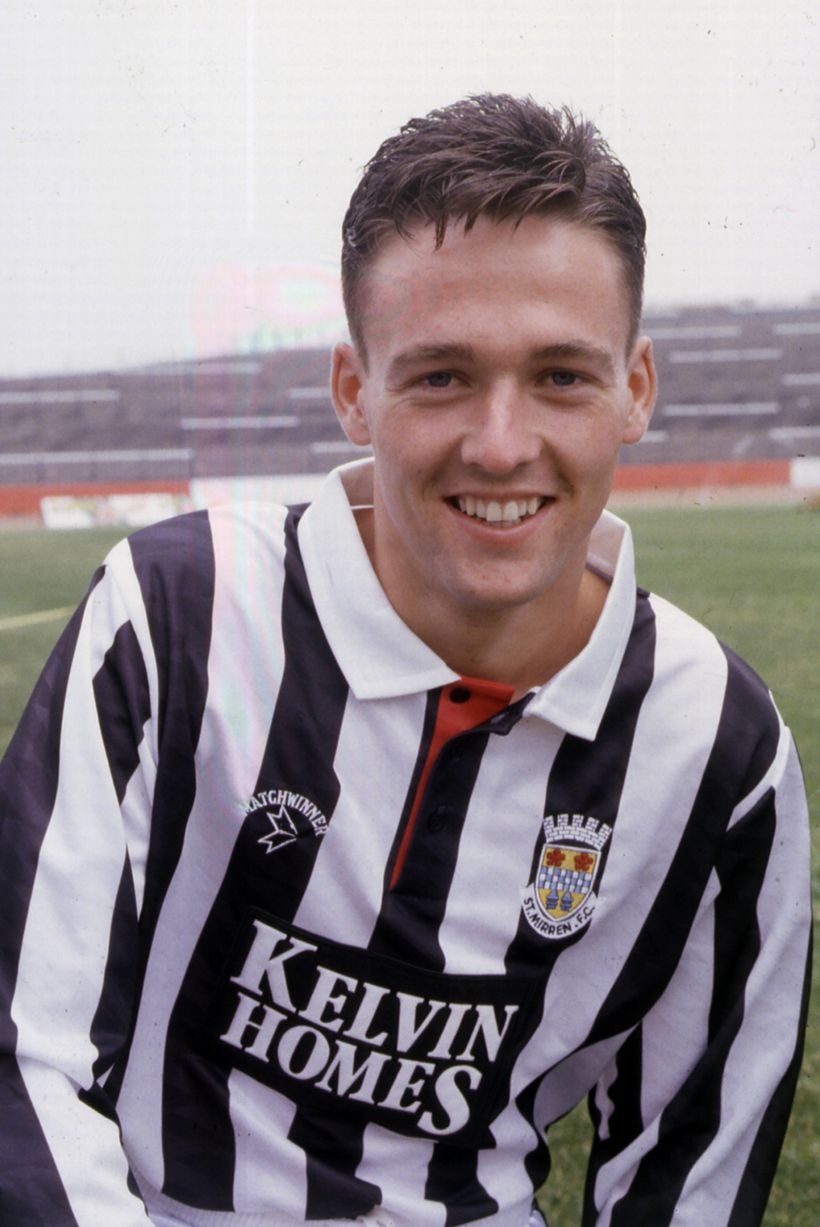 Ex St Mirren player Paul Lambert recently signed a new long-term contract with Ipswich Town south of the border, so what does that mean for a potential move back to St Mirren?

The Tractor Boys are currently battling in and around the playoffs in League One in England, and they’re one of the favourites with the bookies to go up. Feel free to use the likes of Betfair or bet365 if you fancy backing Ipswich for promotion. Bet365 is a very popular sportsbook with competitive odds, but they’re also popular in the casino world – as Bet365 casino is big and with tradition. They have great odds on St Mirren to finish in the top six at the time of writing! Fill your boots.

Back in 2018, there was talk of a possible move back to Paisley to manage The Buddies in the Scottish Premiership. Every St Mirren fan will be hoping the 50-year-old returns at some point to manage the club he played well over 200 games for as a player, but how long will they have to wait?

Who is Paul Lambert?

If you’ve never heard of Paul Lambert, are you even from Paisley? Everyone knows Paul. But if you don’t, or you’ve heard the name but can’t pinpoint where from, we’ll help you out. Lambert was born in Glasgow, but he moved to Linwood as a very young boy. He signed with St Mirren when he was just 15 as a youth player, and it didn’t take him long to break into the first team. He won the Scottish Cup with his local club at the tender age of 17, which was the last time a side won the competition comprising of all Scottish players.

Lambert enjoyed a long playing career. He left St Mirren and went on to play for Motherwell, Borussia Dortmund where he won the Champions League in 1997, Celtic and Livingston. He also picked up plenty of Scotland caps. His managerial career began in 2005, and he’s had a fair few clubs, including:

He’s recently signed an extension at Portman Road until 2025, but we all know that contracts don’t really mean too much in football. If Ipswich fail to get promoted back to the Championship at the first attempt, where does that leave Paul Lambert? Ok, so he may be given another season to build a team for promotion as the contract suggests the chairman has a long term vision. But what if Ipswich fail to go up again next season? Lambert may well be looking for another job. As mentioned, contracts mean very little in a results business, just ask Alan Pardew who’s still got some time remaining on his eight-year Newcastle contract from 2012.

What’s Next for St Mirren?

Since the talk of Paul Lambert taking charge back in 2018, it’s been a bit of a nightmare in terms of managerial appointments if truth be told. Alan Stubbs got the job that Lambert was reported to be in the frame for, but he only lasted four matches before he was sacked.

Oran Kearney then took up the mantle at St Mirren Park, and he managed to keep The Buddies up, avoiding relegation by winning a playoff match against Dundee United. Kearney then left the role and returned to Coleraine.

Step forward Jim Goodwin. Over 150 appearances for the club between 2011 and 2016, he became St Mirren manager in June 2019 after a few years at Alloa. He’s not set the world alight, but he wasn’t expected to. St Mirren have a great chance of a good finish this season, so let’s see how things are shaping up at the end of the season.

Next season? Well, that depends on what league St Mirren are in. Hearts look like they could be the ones to go this season, and Hamilton haven’t been great, but it could all change with plenty of games still to play. Jim Goodwin will probably stay on for at least another year if St Mirren stay up. But beyond that? It’s difficult to predict anything in football, but if things don’t go to plan at Ipswich and Paul Lambert becomes available, don’t be surprised to see him in the hot seat at St Mirren Park. It seems like a matter of when and not if it happens. Watch this space.

HELP US KEEP FREE FOR THREE IN PAISLEY TOWN CENTRE!
Scroll to top