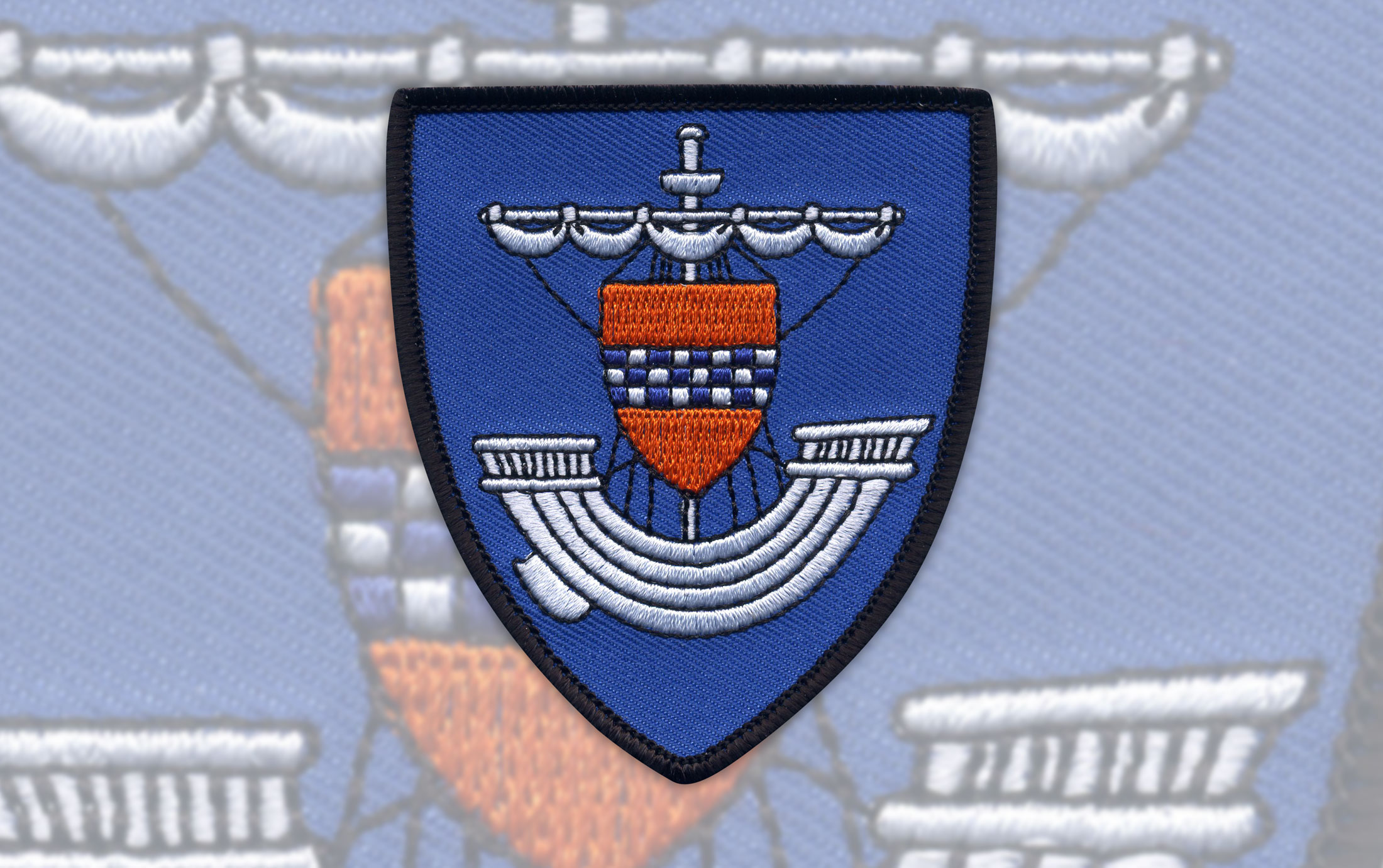 One of the things that makes us humans different from animals is the ability to make tools and equipment. Also, the ability to make different things like clothes which are an important part of showing our culture. A human can think and learn different skills. These abilities of a human make it able to invent some amazing artifacts.

When it comes to embroidery, it is a technique build many thousand years ago. We can guess this technique was invented after the invention of the needle. Needle is an important tool for this technique. At the start, the Hindu, Egyptian and Chinese are the people that have this skill. People still like to get an embroidered coat of arms of Renfrewshire in Europe.

Do you know that the Assyrians were the first to depict figures of people and animals? Some historians think that they were the ones who passed this skill to the Romans and ancient Greeks. Because the historians have found very old embroidery back from the 4th or 5th centuries BC. Greeks were very interested in embroidery art and many legends and myths show it. The most famous myth in ancient Greek was the rivalry between princess Arachne and the goddess Athena. This rivalry becomes the reason for Arachne’s suicide. After that, the Athena was in grief and decided to bring her back in the form of a spider.

After that comes the middle age. In this age, people were interested in the art of embroidery. There were paintings too but this was considered more valuable. The Muslims and Christians both developed various cultural circles. In Christian civilization, this was the sign of a high position in society. Another reason for it is to seduce a man or woman. When it comes to the fabric, they embroider usually use silver, gold and silk threads. The Muslims were not interested in depicting human or animal figures because it is forbidden in the Quran. This, only the upper-class used to wear embroidery related cloths. Some Historian claims that this was the profession of women.

In Europe, England and Sicily were more famous for embroidery art. Do you hear about the Bayeux Tapestry? it is a historically famous cloth that came from England. In this age, people started to convert shields and coat of arms into embroidery.

There is so much information but still, history is sometimes complicated. The historians are still unable to know who ordered and initiated the tapestry. The embroidery work at this age was natural. In this age, the embroidery was developing in other European countries too. The print technology was developed in the 15th century which helped in the development process. The print helped the learning process easier for the newbies. In this age, it was not only meant to be in banners, liturgical vestments but also was decoration in the clothes. People in modern age are still like the embroidery. There are many cultures where it is an important part.