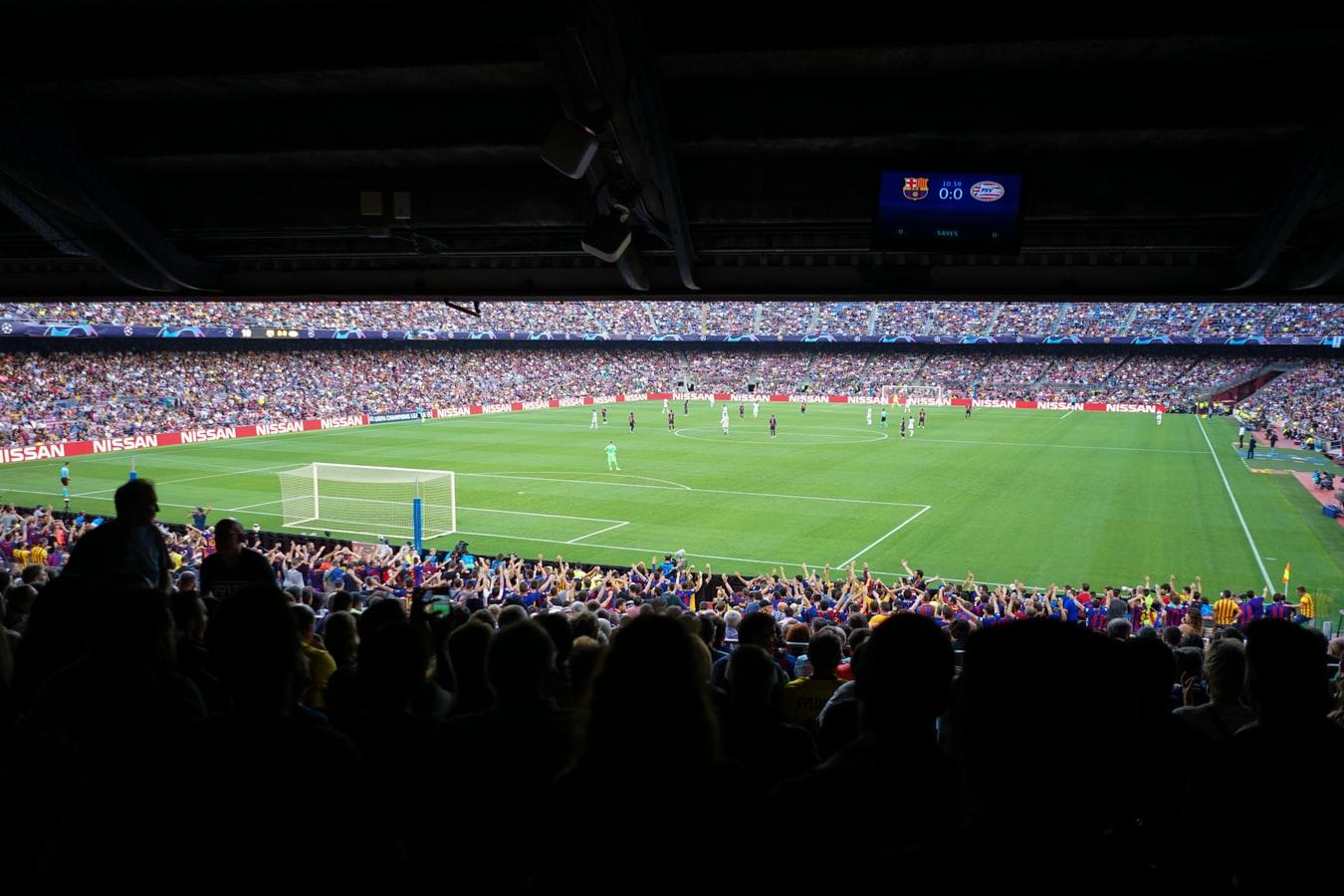 It took a while for Spain to make a mark in international football, but the local league has always been full of technically gifted individual talent. La Liga was founded in 1929, and it’s clubs have won the European Cup/Champions League 18 times. Including five years straight in 1956-60 and 2014-18.

Fernando Hierro was a rock at the back for Real Madrid for 14 seasons, appearing 601 times for the club. He had 497 matches in La Liga, which places him 10th on the league’s all-time list.

Hierro, who started his career at Real Valladolid, won five league titles and three Champions League trophies in Madrid. For a defender, Hierro had an outstanding scoring record, netting 105 times in the league and 29 times for the Spanish international team. He played at seven major international tournaments and was capped 89 times by Spain.

He scored 228 La Liga goals, which put him into the top-three scorers of all time before Lionel Messi and Cristiano Ronaldo shot up the table. Raul won six La Liga titles and three Champions League trophies with Real before moving on in 2010. He has the second-most goals for Spain with 44 in 102 games.

During his 14 seasons at Barcelona, Xavi won 31 different trophies to become one of the most decorated Spanish players in history. He won the league eight times, completing a total of 505 games, which is the most by any Barcelona player in the competition. Across all competitions, Xavi featured 767 times for Barca to set another club record.

The midfield maestro won the World Cup, European Championships and the Olympics during his international career, which saw him capped 133 times by Spain. Among outfield players, only Sergio Ramos has featured more times for La Roja.

With 171 goals in 463 games, Emilio Butragueno wasn’t a very prolific striker during his 12-year career at Real Madrid, but he was a very successful one, helping the team win 16 trophies, including six La Liga titles and back-to-back UEFA Cup crowns.

Real were five years without a league title before Butragueno formed the legendary La Quinta del Buitre with four other homegrown players to win La Liga five seasons straight. Ironically, Butragueno’s best personal season came when the team’s dominance was ended by Barcelona in 1990-91, as he finished as the league’s top scorer with 19 goals.

Having played professionally for close to 20 years, Andoni Zubizarreta set a La Liga appearances record with 622 games, which looks unbreakable – nobody else has managed more than 550. Spain have produced many top class goalkeepers over the last couple of decades, but Zubizarreta still stands in a league of his own, having recorded 233 clean sheets which also marks a league record.

Playing for Athletic Bilbao, Barcelona and Valencia, Zubizarreta won six La Liga titles and three Spanish Cup trophies, while also lifting the European Cup in 1992. He was Spain’s most capped player with 126 games before some members of the recent “Golden Generation” flew past him.

Glasgow News? Daily Updates part of our network
How to calculate film dimensions to flow wrap your product?

Do professional gamblers pay tax in the UK?
Scroll to top