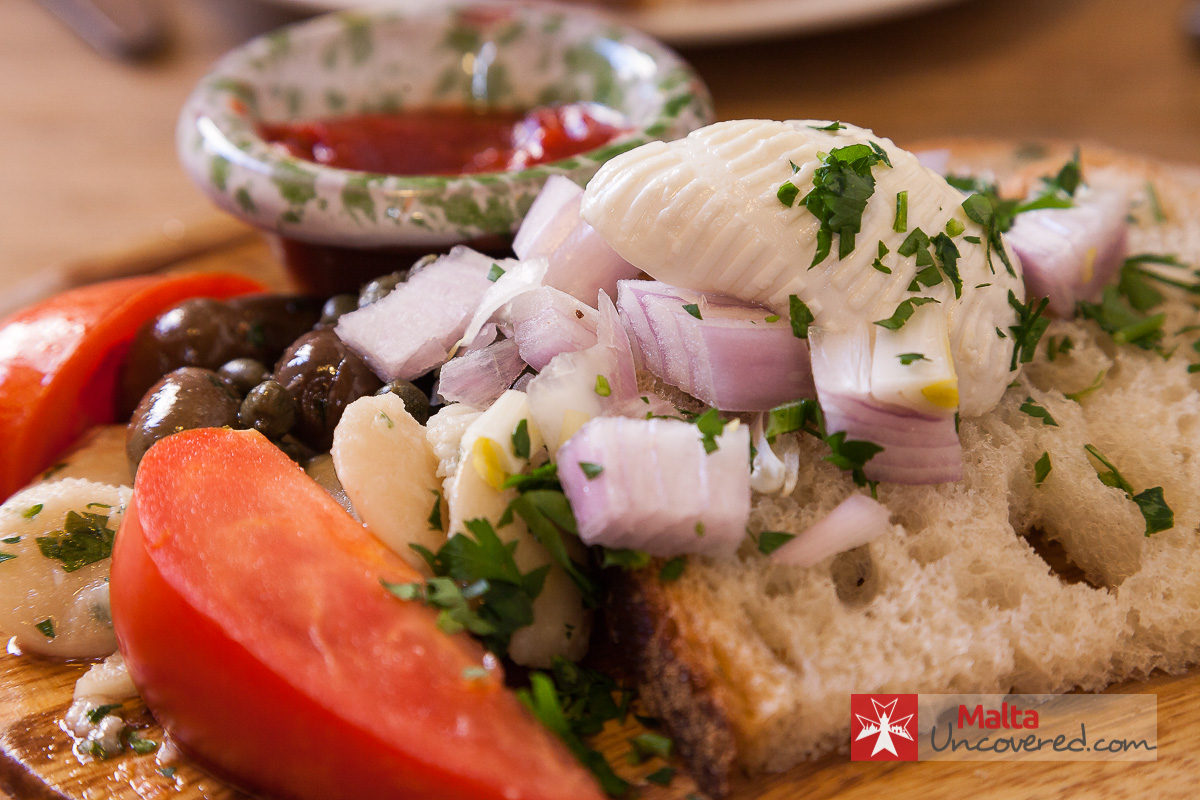 Are you dreaming about kicking back and relaxing on a sun-kissed Mediterranean island? Malta has always been one of the top holiday destinations all year long ‒ and for a good reason. Explore this small island country as you enjoy the spectacular backdrop of nature, historical sites, gastronomical eats, vibrant nightlife with plenty of exciting outdoor activities.

However, with so many things to see and do, what are the best fun activities that you can do in this charming Mediterranean island? Read on the top ten fun activities and tips for your Malta getaway:

You’d find how locals are passionate about their food. Most of the island’s local delicacies are a fusion of local and Mediterranean flavors that come harmoniously together into a truly unique cuisine. The island has one of the best local ingredients such as fresh seafood, and vegetables. They also have their famous snail and rabbit dishes that are cooked with fresh herbs and tomatoes.

Check out their local snack called the pastizzi ‒a delicious pastry filled with hot ricotta cheese, spices and peas. There are many pastizzerias almost on every town usually sold by street vendors and bars, so they’re easy to find.

At first, you wouldn’t think of Malta as a premier wine growing region ‒ but they are. With the wine-making industry in the island continuing to thrive, you’d still be surprised that you wouldn’t find too many bottles of Maltese wine when shopping at the local supermarket. Because of its proximity to Italy, the locals primarily import most of their wine.

Moreover, Malta is proud of having its unique variety of wines. Grown in the ancient times, the Girgentina and Gellewza grapes produce a light, fruity-tasting flavor. So if you’re visiting the region, book a tour and go for an unforgettable wine tasting experience at one of its upper echelon wineries, the Meridiana. Their best sellers are Isis Chardonnay and Marquart Cabernet.

You really can’t go to Malta without popping by the famous Popeye Village. This quirky little village used to a film set of the 1980 musical Popeye and had always stayed there in the island ever since. Today, it’s a great place for kids and kids at heart to meet these world-famous cartoon characters personally. There are also trampolines, splash pools, sun decks, and bathing areas as well as sunbeds and umbrellas to ensure you have a fun-filled day. So ready your spinach and give this town a visit!

Guests may enjoy a “Take 2 filming” where they can take part in the daily filming and be actors for a day to create a live movie as well.

Go diving and see Malta’s terrific diving spots. If you’re a beginner, many seaside towns of the island offer numerous diving schools. The country’s clear and calm waters are ideal for first-time divers.

The Ghar Lapsi lying next to the Blue Grotto has perfect diving conditions for both amateur and professionals alike. Meanwhile, more experienced divers can explore various shipwrecks around the area such as the HMS Maori found just outside of Valletta’s harbor and the Um El Faroud close to Ħaġar Qim.

If you’re a music lover, then you’d be surprised that the music scene in the island is as vibrant. The best place to experience authentic Maltese folk music is the Għanafest held in Valletta each June. Usually a three-day festival, it features the best performances featuring the country’s traditional folk music.

For most Maltese communities music is a passion as well as a source of local pride. You’d see band clubs not only perform in local festivals, but they’d also play a pivotal role in a town or village day to day life.

Malta is packed with festivals all year long. Happening every late April each year is The Malta International Fireworks Festival, and the festivities are happening in Valletta harbor and its surrounding villages. There are also more music and festivities that await at the start of May at the Lost and Found.

The Isle of MTV, Malta’s biggest and most popular music festival, is a sizeable open-air concern held every June. Comes late June and early July, the Malta International Arts Festival features film screenings, theatre, art exhibitions, and concerts. During October, the Notte Bianca does the same. No wonder that Valetta, Malta’s capital city, earned the European Capital of Culture in 2018.

Build around 3600 BC the Ġgantija temples are older than both the Stonehenge and Egypt’s The Pyramids. When you go to the main island, the Ħaġar Qim temples are just as old. However, among these ancient monuments, the best preserved of them all is the Ħal Saflieni Hypogeum. This underground burial complex has only be discovered back in the 20th century and has stood well-protected from the various elements of nature. For conservation purposes, the number of visitors is usually limited. So, it’s best to book in advance if you’re planning to go here. 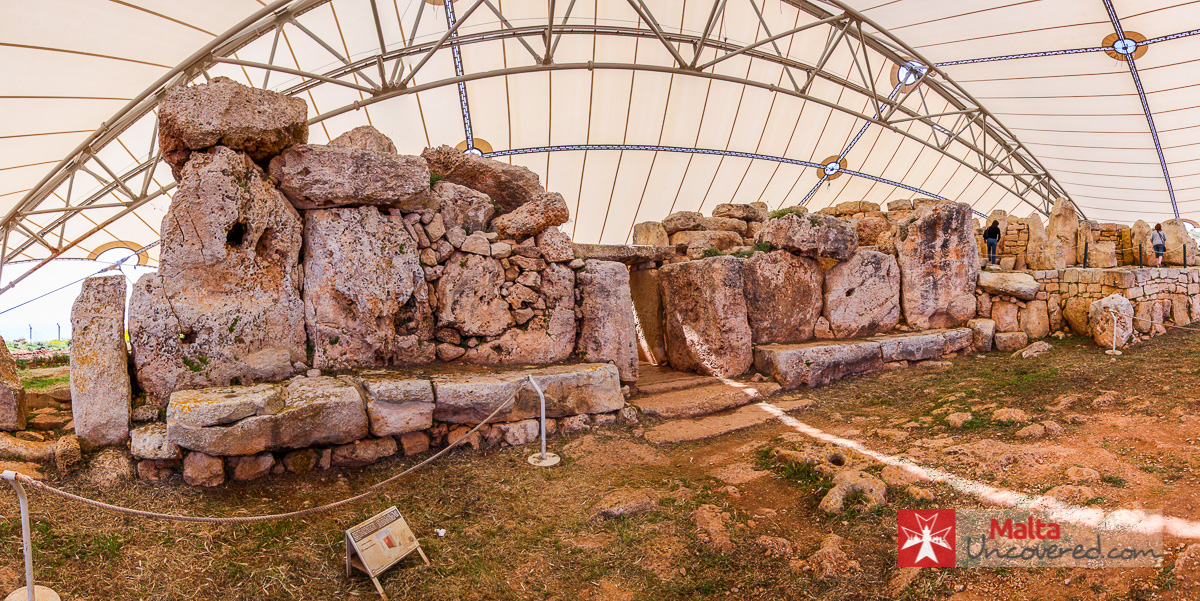 All throughout the islands, there are approximately 360 churches found in total. However, the two most famous churches are the domed Rotunda of Mosta that is inspired by Rome’s Pantheon and the beautiful St John’s Co-Cathedral in Valetta that is considered as one of the world’s most beautiful Baroque buildings. The Cathedral houses a spectacular art collection from well-known artists Caravaggio and Peter Paul Rubens.

Nestled just outside the resort town of St Julians, Paceville is considered as Malta’s central entertainment district with a bunch of luxury hotels, fancy restaurants, rock and salsa bars, and superclubs lining up. During the summer, open-air clubs are located mainly in towns on the main island. The Bedouin Bar is the most well-known, a chill-out bar that has a breathtaking, overlooking view of the sea in St Julians. 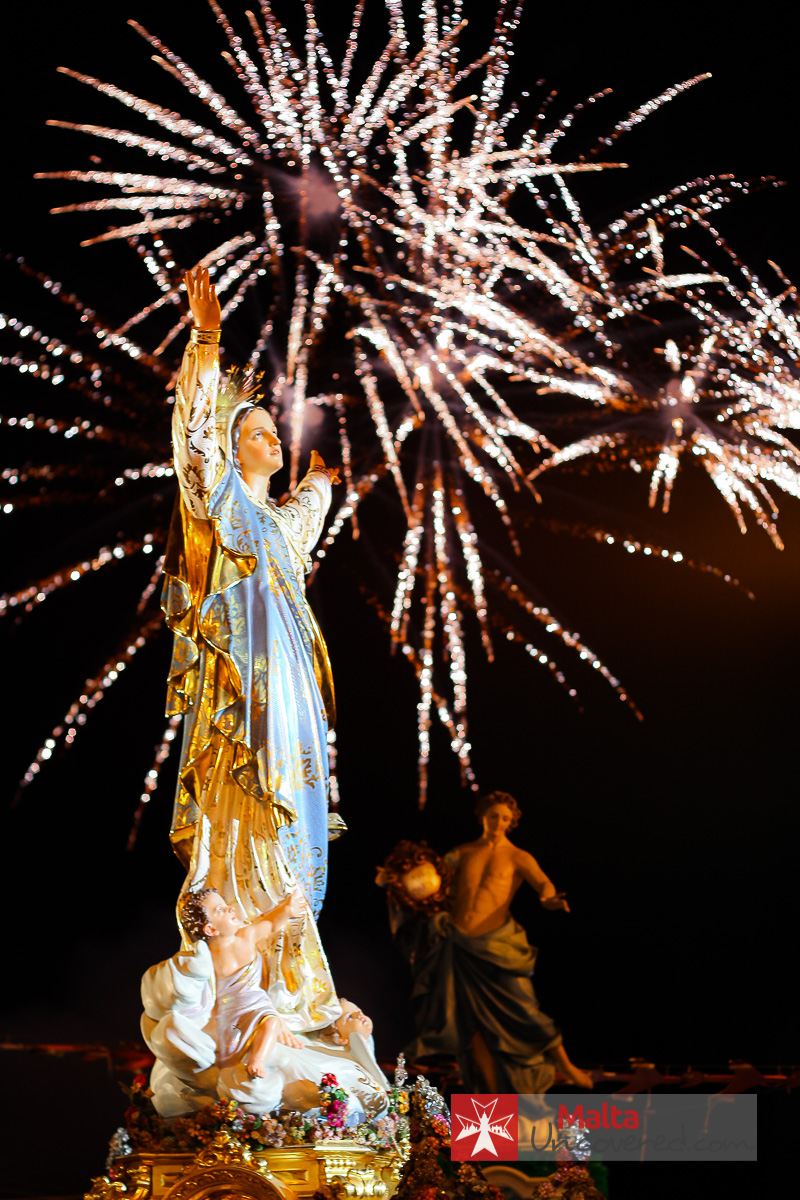