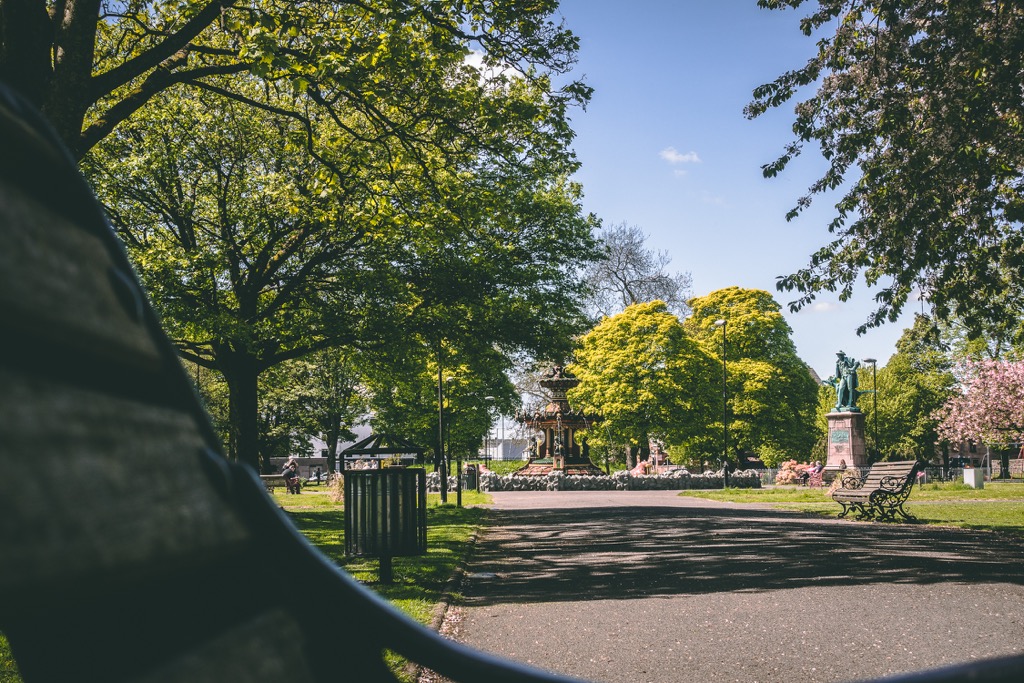 One of the great things about a town like Paisley is the range of activities on offer. Geographically speaking, Paisley is in a good position, given it’s a small city close enough to Glasgow to be able to commute there but far enough to have its own identity.

Despite having a population of around 77,000, about one-eighth of Glasgow, Paisley residents have a diverse range of interests and activities that they involve themselves in, as you can see in https://www.paisley.org.uk/blog/ In this article, we compare a few of Paisley’s favourite activities by the numbers.

In a previous article, we wrote about the participation numbers of Paisley residents in online gambling. While no exact figures exist for Paisley itself, it’s possibly to calculate the numbers based on the UK Gambling Commission’s most recent survey of adults in Scotland (which it ran in parallel to similar surveys of adults in England and Wales).

The report found that roughly one in every eight Scottish adults gambles online regularly. Based on these figures, it can be concluded that around 7-8 thousand Paisley residents regularly use online gambling sites like those found at https://www.bonus.co.uk/. Remember, online gambling encompasses a broad range of activities, including online casinos, sports betting, and online bingo, as well as games played on mobile.

Football has always been big in Paisley and it got even bigger last year when St Mirren earned its long-awaited promotion to the Scottish Premier League. St Mirren drew good crowds in its first season back in the top flight in four years and the attendance figures should only get better as the 2019-20 Scottish Premiership season kicks into full gear.

Last season, St Mirren had an average home crowd of 5,351, a decent showing for a relatively small city. Not surprisingly, the crowd numbers were up 20.3% on the previous year spent in the Championship. Its average crowd was higher than three other clubs: St Johnstone, Livingstone, and Hamilton Academical. St Mirren’s highest home crowd was 7,288 and its lowest was 4,001. Obviously, the numbers were boosted slightly by games against Celtic and Rangers, but nonetheless these figures are very positive.

Would you believe it if we told you church is more popular than football? According to the most recent census of Scottish churchgoers (https://www.bbc.com/news/uk-scotland-39613631), there were around 390,000 regular churchgoers in Scotland, or roughly 7% of the population. This is down more than half since 1984, but it’s still testament to a strong churchgoing culture.

Again, no official figures exist for Paisley church attendance, but on the average these numbers would suggest around 5,500 Paisley residents attend church at least once a week. These figures cover all denominations represented in Paisley and the broader Scottish community.

Official statistics on parks and pubs are harder to come by. To our knowledge there hasn’t been a survey in Scotland or in the broader United Kingdom on how many people go to the pubs and parks on a regular basis. If we were to guess, we’d say the numbers would be very high.

Paisley residents love their pubs and parks as much as anyone else in the country. The most popular Paisley pubs, according to the latest Google ratings, include Bull Inn, Gabriels, The Craigh Dhu, The Cave, De Beers, Old Swann Inn, Gantry and Harvies Bar.

As for parks, the likes of Barshaw Park, Gleniffer Braes Country Park, and Saucelhill Park all offer a great mix between grass, trails, water, wildlife and other activities like gold and a model railway. Pubs and parks may just be the most popular activities in Paisley.