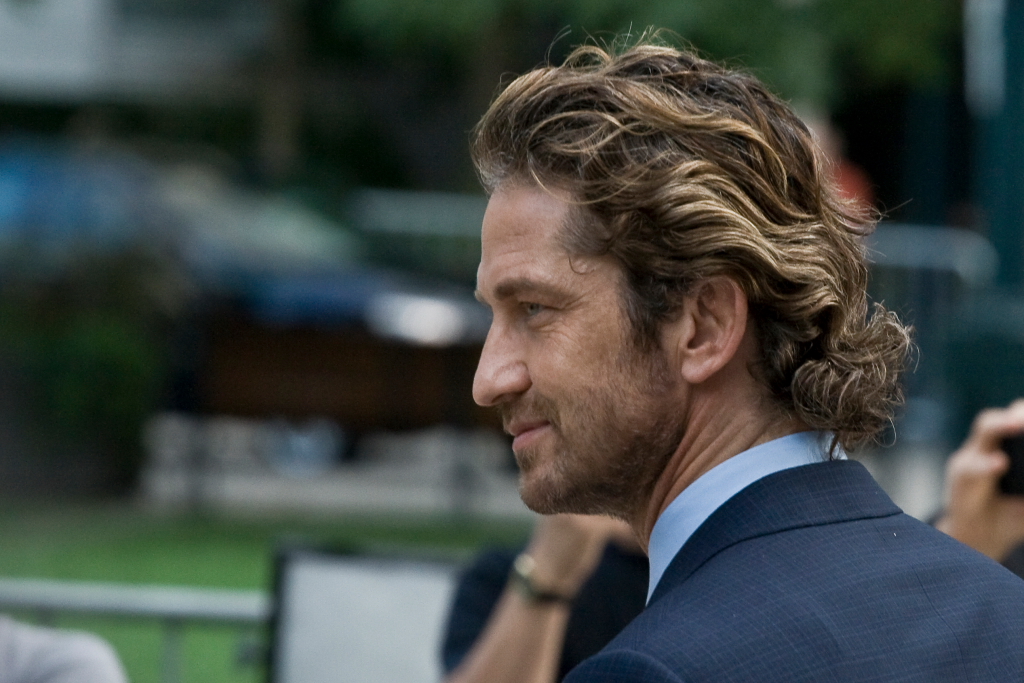 Paisley may not be renowned as a hotbed of showbiz action but it does have links to the entertainment world with actors Gerard Butler, David Tennant, Phyllis Logan, Tom Conti and Fulton MacKay, and singers Gerry Rafferty and Paolo Nutini among the celebrity stars to hail from our Renfrewshire town. It also has its fair share of entertainment options for those thinking about paying a visit.

Butler is a bona fide Hollywood star having starred in blockbuster smashes such as 300, Law Abiding Citizen, The Bounty Hunter and Olympus Has Fallen, while Tennant has starred in smash TV shows such as Doctor Who, Broadchurch and Jessica Jones, as well as a host of feature films including the 2018 smash, Mary Queen of Scots.

Fans of hit TV shows such as Lovejoy, Heartbeat and Downtown Abbey will be familiar with the work of Phyllis Logan, while Tom Conti’s acting career has spanned 60 years and is still going strong. The late Fulton MacKay is best remembered for his role as prison officer Mr Mackay in the 1970s television sitcom Porridge.

Songsmith Gerry Rafferty may have been born in Paisley but his greatest hit paid tribute to one of London’s most famous locations. “Baker Street” was released in 1978 and became a worldwide hit. In 2017, 25 musicians took part in an outdoor rendition of the iconic sax solo from the song in the middle of Paisley. 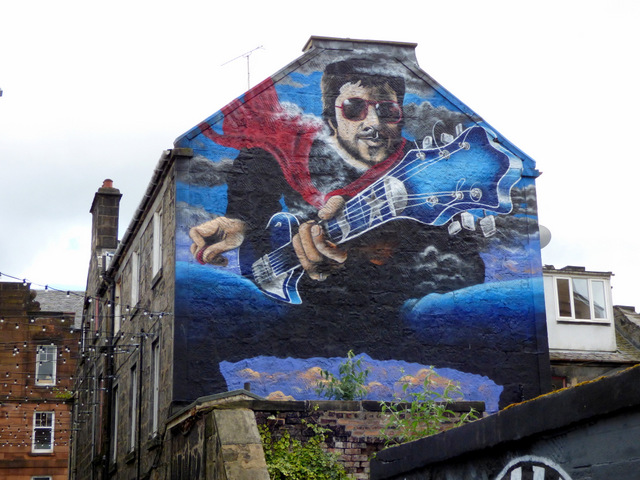 Fellow musician Paolo Nutini has released three studio albums, the first two of which were certified quintuple platinum by the British Phonographic Industry.

For a town that has spawned such giants of the media, Paisley is admittedly not a big-time entertainment destination. However, it is not lacking in stunning tourist attractions. Paisley Abbey, Paisley Town Hall, Coats Memorial, St Mirin’s Cathedral and the Cluniac Monastery are all worthy of a visit, with Victorian and Renaissance architect among the styles to be found.

Although it may be nearly 5,000 miles from Las Vegas, there are also some casino options for those living or visiting Paisley. Admiral Casino offers a classic arcade experience with a range of top slot machines and classic casino titles. For those who enjoy spending their time with the knight and the bearded bombardier on the Cash of Kingdoms online slot, this could be the perfect destination for you when visiting the city. Those preferring a land-based Vegas-style night out need to head 11 miles up the road to the Alea Glasgow, an impressive casino operation spread over two floors featuring views of the city and the River Clyde.

Within five miles of Paisley centre are Snow Factor, an indoor ski centre; the Experience, a high octane karting centre; and Ascent Aviation, a realistic flight simulator where you can try your hand at landing the world’s most popular jet airliner – the B737-800.

It might not have the luxury of Hollywood or the glitter of Vegas, but Paisley still has plenty to offer those visiting the Renfrewshire area.

Why is the Scottish tourism industry flourishing?
Scroll to top
Go to mobile version