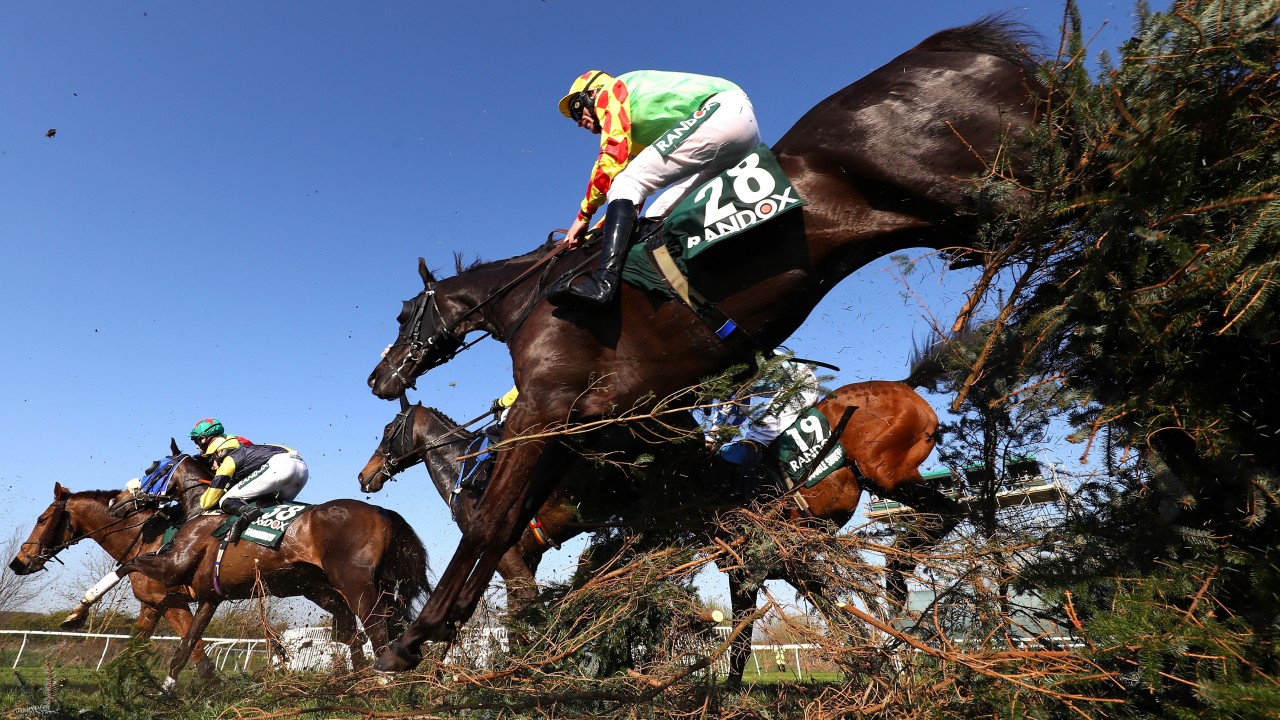 The Scottish National is our local treasure and one we’re all looking forward to here in Paisley. But while we impatiently wait out the next couple of weeks, the Aintree Grand National – the most anticipated horse race of the year (outside of Scotland, of course) – is a good way to get us warmed up and ready to go when our day comes around.

Naturally, picking out a winner in this enormous race can often be difficult. With 40 runners heading to Aintree, we have narrowed it down to a few selections well worth backing.

You can’t start anywhere other than Tiger Roll in terms of tips for the 2019 Grand National. Last year’s winner comfortably prevailed in the Cross Country at the Cheltenham Festival and he is a worthy favourite to come out on top once again.

It is worth noting that only one horse has ever won back-to-back Grand Nationals, and so a short price of 5/1 could well put you off. Yet Tiger Roll has proven on many occasions he is in a different class to the rest of the other field and with a clear round, he might well take some stopping. His price may be short, but it is arguably also fair. 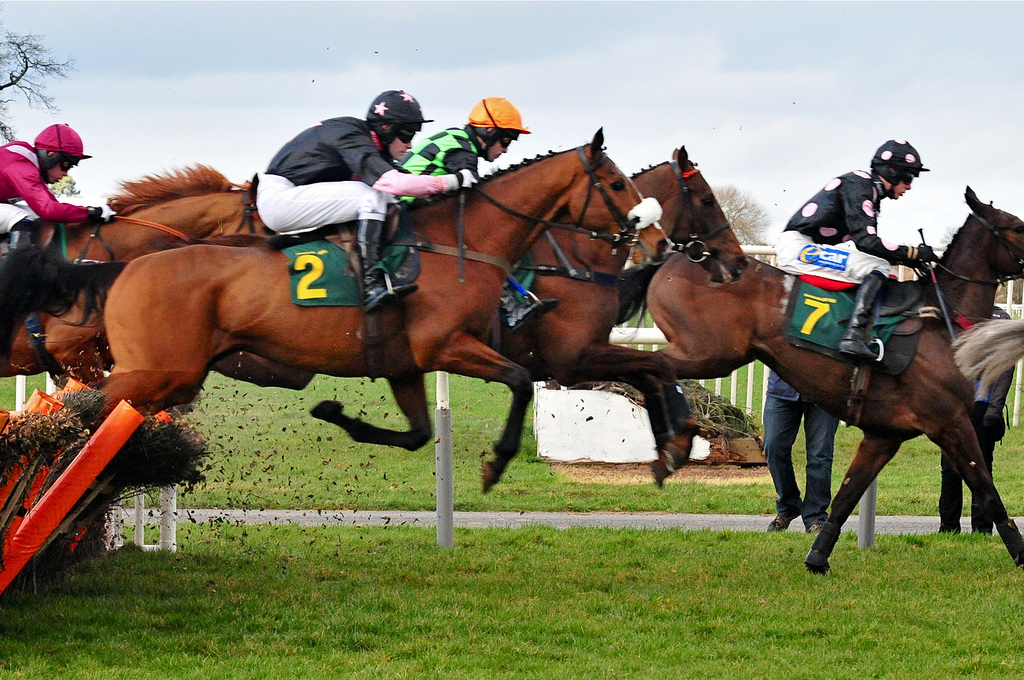 Willie Mullins has a three-pronged attack in Pleasant Company (22/1), Rathvinden (12/1) and Up For Review (40/1). This year, Mullins won his first ever Cheltenham Gold Cup and the yard is very much in form heading to Aintree, with all three declared to run.

Rathvinden has proven stamina over three and a half miles which may prove pivotal over the gruelling four-mile slog. The former National Hunt Chase winner can handle all kinds of ground, from good to heavy, which also puts him on the shortlist.

Pleasant Company was just brushed aside by Tiger Roll last year, improving on his ninth in 2017. The now eleven-year-old is one of the veterans in the race but so were Neptune Collonges (who won the National in 2011), Auroras Encore (2013 winner) and Pineau De Re (successful in 2014).

A third and much-anticipated woman trainer?

Sue Smith is looking to become the third woman trainer to win the National with Vintage Clouds (14/1), who came second in the Ultima Handicap Chase at this year’s Cheltenham Festival. Smith also runs Lake View Lad (16/1), who could be a great each-way shout.

The 2017 winner One For Arthur has been out injured for an awfully long time and has pulled up in his two attempts this season. Punters may be quick to forget his impressive performance two years ago, but the return to Aintree may spark some life into him and odds of 33/1 may well be overpriced.

This year’s renewal looks to be one of the most anticipated Grand Nationals and if Tiger Roll can win two in a row, it will be one of the greatest moments the sport has ever seen. 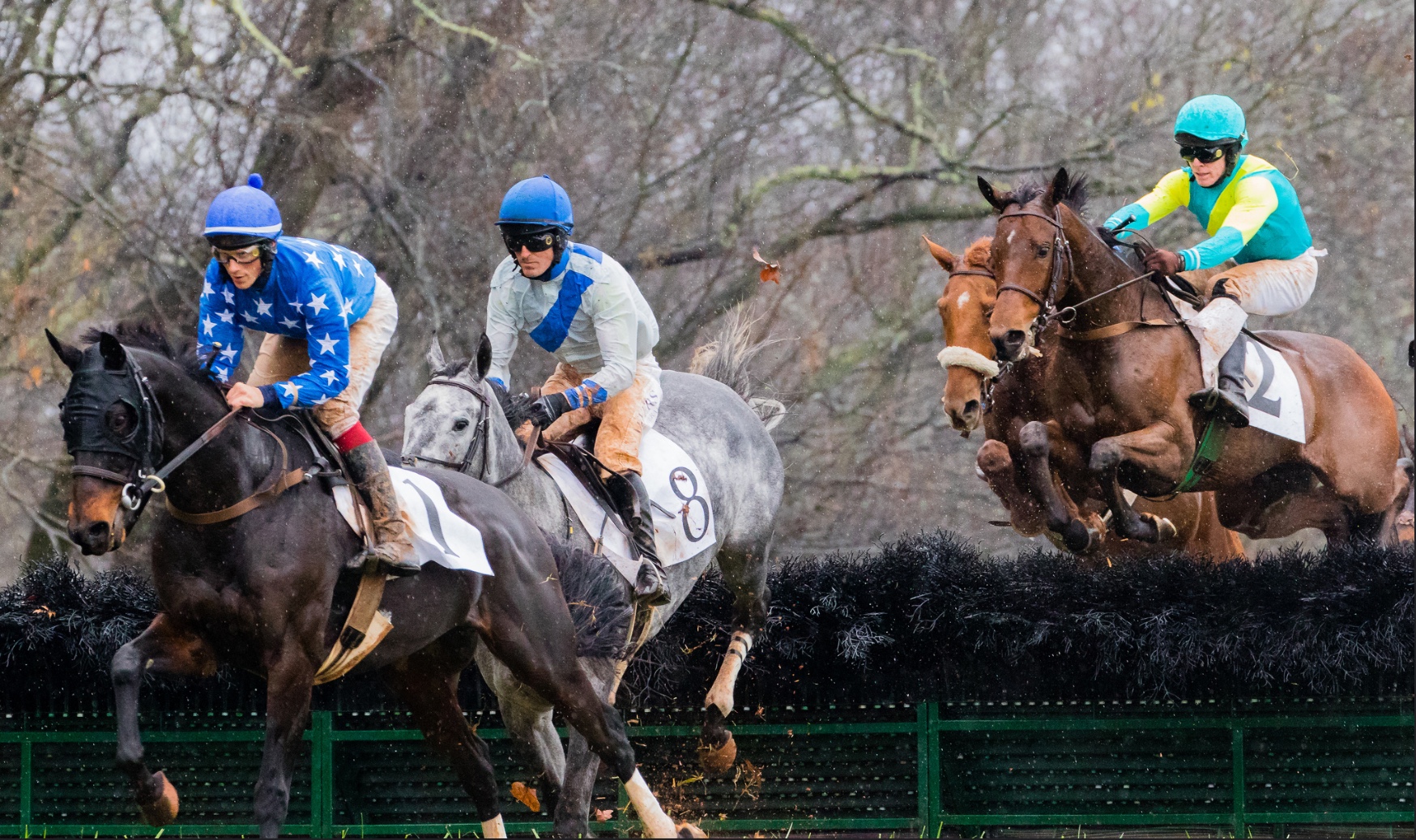 Business urged to put themselves in shop window with retail improvement sch...
Scroll to top
Go to mobile version