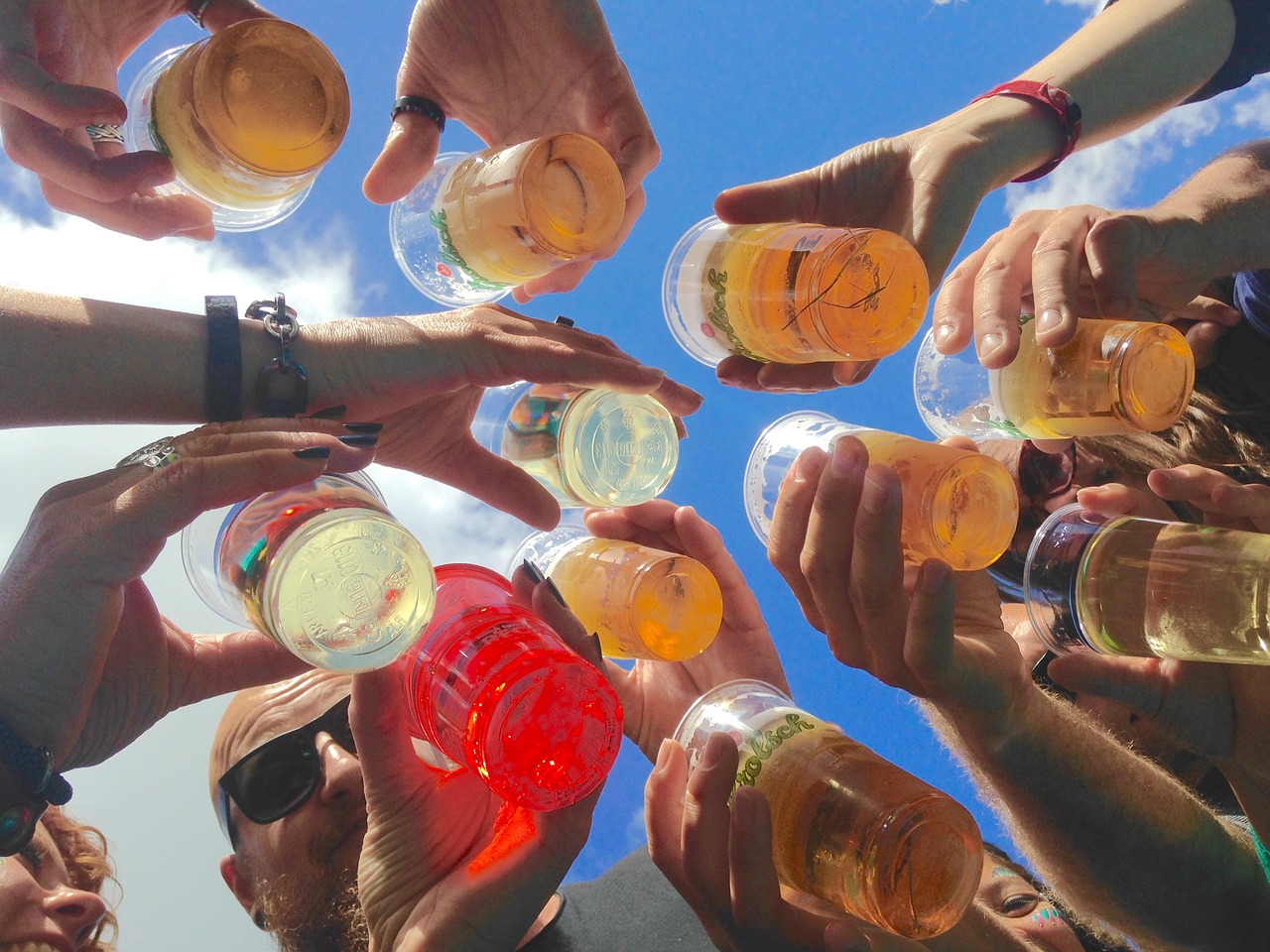 Summer is officially just around the corner and with it, some of the highlight events of the calendar year. As locals and tourists alike descend on the pub gardens, cafe terraces and riverbanks, the second the mercury pushes above 10 degrees, this wonderful city truly comes alive. As always, there is plenty planned for the summer season, so make sure to mark these events in your calendar whether you’re a long-time local or a first-time visitor. Here are the most unmissable events in Paisley this summer.

The award-winning Fox & Hounds pub is putting on yet another annual edition of its hugely popular Beer and Music Festival, which in the past has seen hundreds of revellers cram into this 200-year-old pub to sample the array of Scottish produce and ales on offer.

The first day of the three-day extravaganza kicks off the 26th May and features a number of performances from both local indie groups and tribute bands.

Attendance is completely free, and there will also be a roaring barbeque pit in the beer garden for anyone who just fancies a classic grilled burger. There will be over 30 ales to choose from, which explains why this is one of the most popular events around.

Paisley isn’t exactly known for sporting greatness, but our own St Mirren F.C. have managed to make some waves in recent years for their ability to take on some of the more established teams and bag some surprise wins.

At the end of May, they’ll be playing against long-time rivals Dundee, so expect a festive atmosphere throughout the city in the run-up to the 14:30 kick-off. If you’re unable to bag a ticket, all of the local pubs will be hosting live screenings, so you’ll still be able to get a piece of the action.

Bookmakers will be offering all of the latest odds on this one, with platforms like Oddschecker highlighting all of the places to score some free bets in anticipation of the game, should you want to place a wager on St Mirren without dipping into your own pocket. 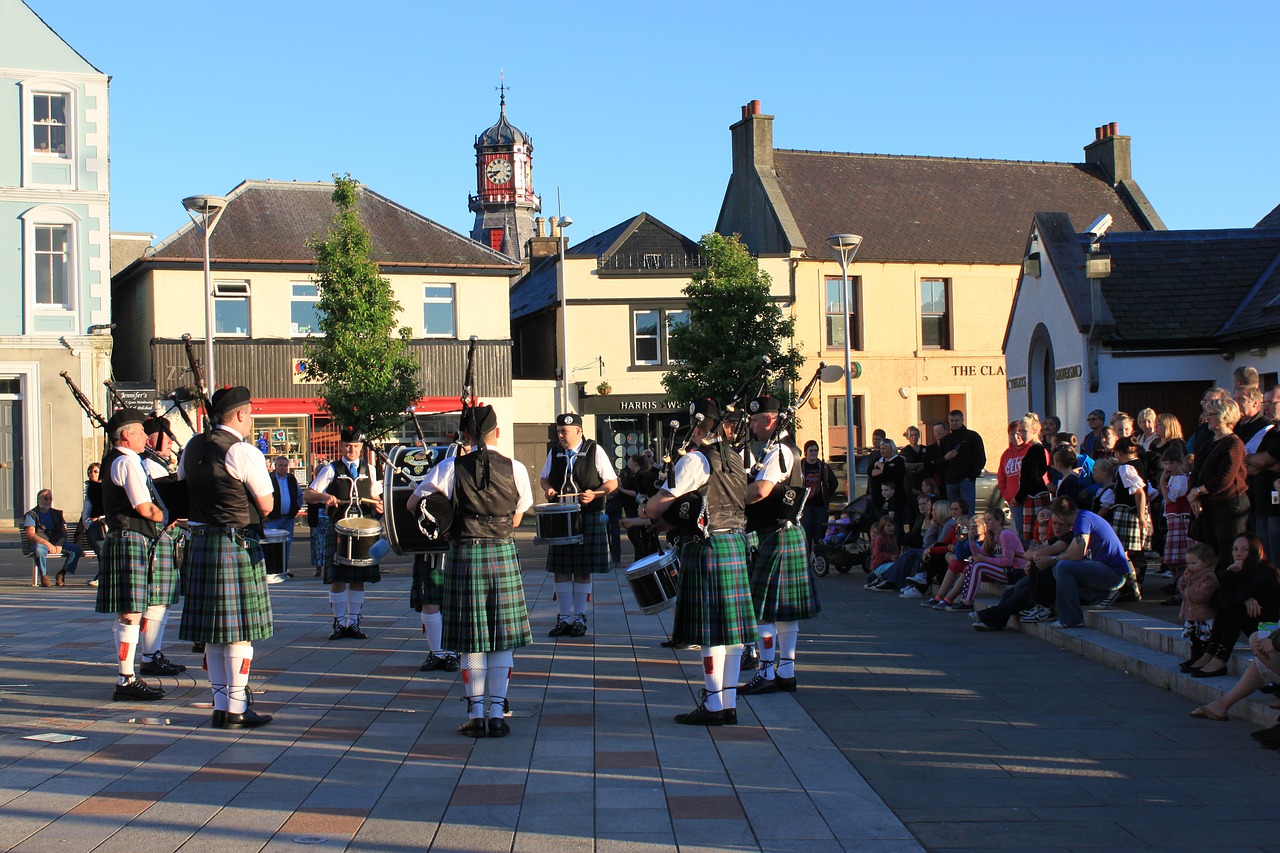 In 2019 Paisley will have the honour of hosting the British Pipe Band Championships, where the 100 best pipe bands in the world will converge to battle it out over the course of Saturday 18th May. Thousands of people are expecting to be in attendance, so be sure to rock up early if you’re planning on getting a good view of the performances.

A free shuttle bus will be running from Gilmour Street station to the events space throughout the day, so you don’t need to worry about parking. Alongside the music performances, there will also be a Highland Games competition, featuring some classic Scottish strongman matches. Plenty of food and drink stalls will also be in attendance.

This is another event that’s completely free, in addition to being great for the whole family.

This is by far the most important day of the year for the people of Paisley. It’s a worker’s day and a celebration of the city’s long history of radicalism and supporting labour movements. Back in 1856, the weavers of Paisley managed to negotiate a pay increase from the big textile tycoons, who had refused to pay them worthwhile wages for the high-quality product which the city was known worldwide for.

The pay increase was modest, but it was a symbolic victory for worker’s rights and one of the earliest known examples of effective unionisation. On the first Saturday of July, you’ll be able to join the people of Paisley in a massive celebration which takes over the whole city, featuring talks from literary figures, politicians, and celebrities.

This year will be the biggest celebration yet, with a record number of gigs, performances, stand-up events, and discussions planned. Again, most of the festivities are completely free, so join Paisley as it looks back on one of the most significant episodes in its history.

Anyone is Paisley this summer will have no excuse for staying indoors. Come rain or shine, there will be plenty to keep you busy, so make to pencil in these events now.

Glasgow News? Daily Updates part of our network
Thousands turn out to enjoy feast of fun at Paisley Food and Drink Festival...