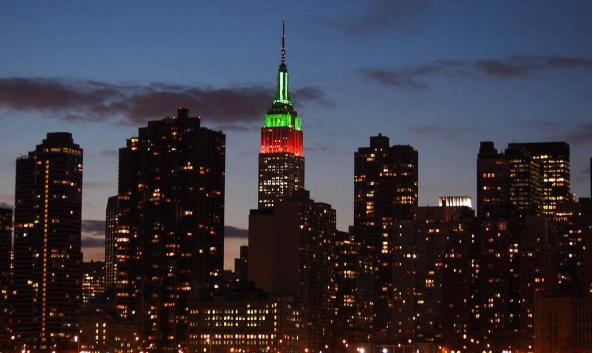 They wanted to keep the destination a surprise until they got there, so together they made the hotel reservations and planned activities, all the while with the kids thinking this year would be like any other. 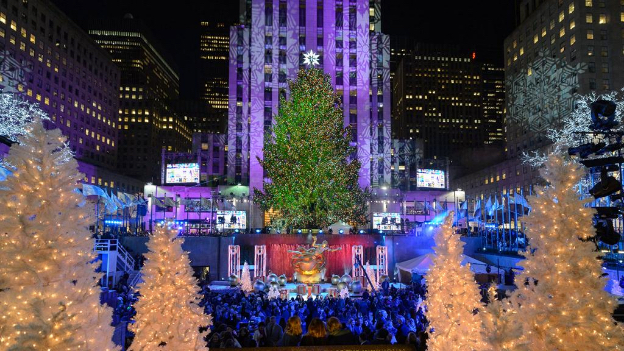 “Since we wanted to make this vacation special, I was really hoping to get some professional photographs. The kids were growing up, and I felt like we were already missing too much,” said Josephine. She and David began looking at local photographer prices for their time in New York City.

They both liked the idea of having a professional do the photo shoot, and so they decided to hire a photographer from Localgrapher for one of the days they were in New York City. It would be a good opportunity to get some family photos to share with their friends and relatives, as well as capture an important time in their lives.

Upon arriving in New York City, the kids were ecstatic. They had only seen snow in pictures, so just looking at the drifts on the sidewalks and beside buildings was enough to get them both excited. While they had grown up in a city, it was nothing compared to the size and style of New York. Going from the airport to the hotel, both kids were open-mouthed staring out the taxi window.

The first stop for their vacation experience was the Empire State Building. This was the kid’s top request for where to visit in New York City, so the family all took the tour and went to the observation deck for the excellent view out over the snowy and beautifully lit city. In the evening, they were able to see the special Christmas themed lights on the top of the skyscraper.

The travel photographer had recommended that they do the photo shoot in Central Park, so the following day Josephine and David brought the kids to New York’s most famous park area. They had enough time to tour the zoo and see the animals which got the kids excited before meeting the photographer.

“We couldn’t have asked for a better photo shoot,” said Josephine. “We were all so amazed just by being in New York City we must have seemed a bit lost! The kids kept wanting to run off and look at things in the park or throw snowballs at each other, and the photographer just went with it. Now we have these natural photographs, hardly any of which are posed or staged, and they’re just perfect.”

Happy with how their time went with the photographer in New York City, the family continued their vacation with their own ideas for how to get some more pictures. Christmas time in New York City is a special time of year to visit. The decorative Christmas lights and festive energy around the city made it a perfect holiday retreat for the family. Finally able to be in a snowy place, each moment of the trip for the kids was a magical adventure, and a time both Josephine and David knew they would remember the rest of their lives.

How did bingo become a favourite pastime of Scots?
Scroll to top