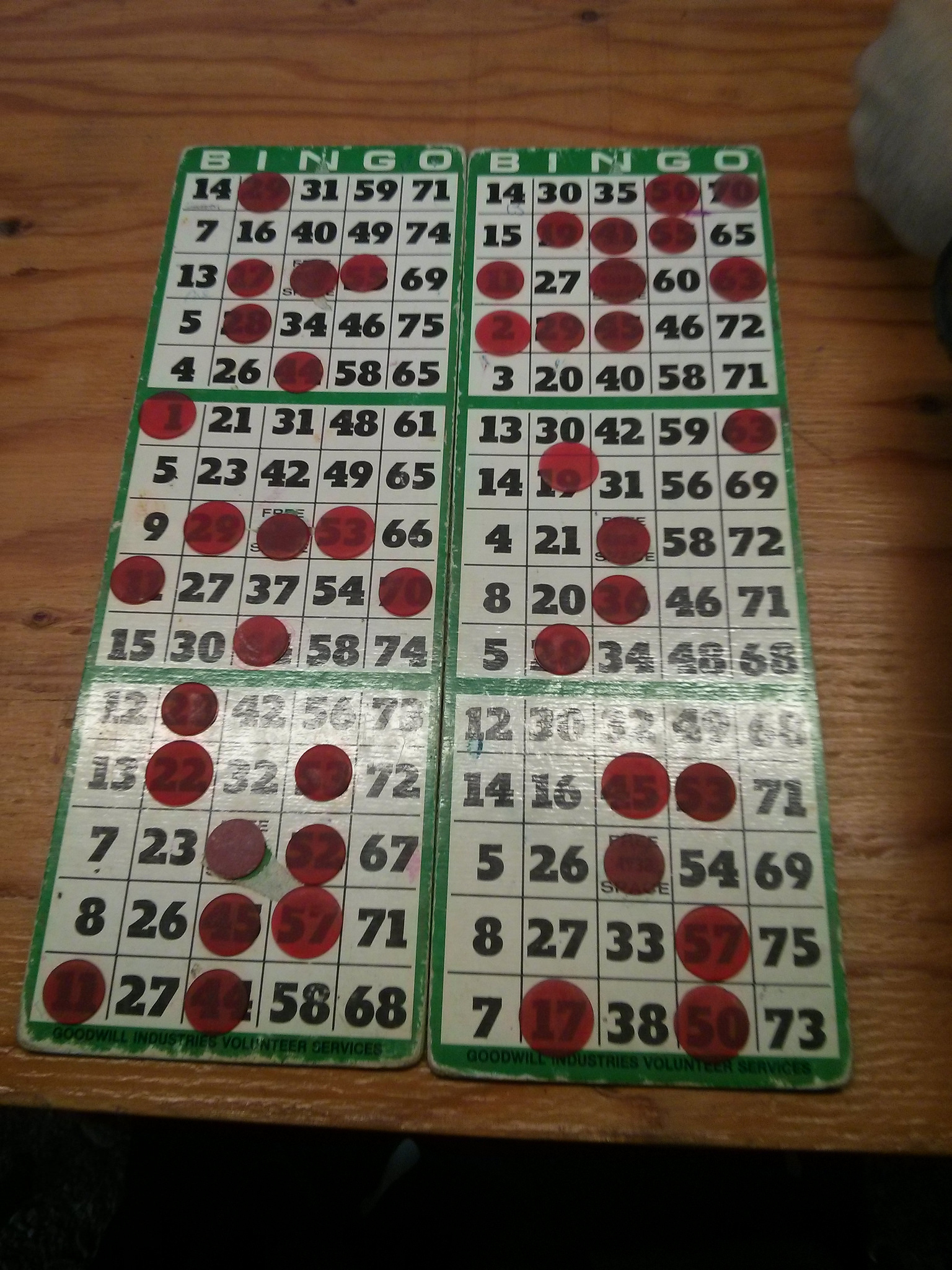 According to journalist and presenter Jenny Kleeman, bingo is “a kind of secular religion” in Glasgow. The most populous city in Scotland is considered to be the spiritual home of the lottery-like game, and despite a decline in bingo halls elsewhere in the UK, bingo remains one of the favourite pastimes for Scottish people. So how did bingo manage to gain such popularity in the country and remain as one of the top games still today?

Bingo used to be one of the most popular activities across the UK, and the bingo hall was associated with fun, socialising, and the chance to win some prizes. Due to a number of factors, though, including the smoking ban in 2007, bingo halls were in decline around the turn of the century. Indeed, in 2014 it was found that there were 220 fewer bingo halls across the land than there were before the law of the Health Act 2016 was passed.

While other areas across Britain saw a drop in bingo locations, the game remained popular in Scotland. Bingo hall manager Paul McGlinchey attributed this to the fact that a lot of the players who played in the 1960s still lived in the same areas. He said that many Glasgow residents live in the same houses for generations, and continue with the same traditions as those who came before.

One factor which contributed to bingo halls falling into decline was due to the rise in popularity of online bingo. In the internet age, a lot of brick and mortar institutions have found that moving to the online world has brought about success, especially among younger generations. But now there are some sites which are trying to bridge the gap between the two different ways of playing bingo. Buzz Bingo is an online bingo site which also has a large number of physical locations across the country. The idea is to make bingo accessible to everyone, and there are a number of more modern games such as online slots to interest a wider customer base. There are opportunities to socialise online, and this can lead people to try out the clubs run by the same operator.

There are numerous examples of industries existing both online and in the real world now, and this is a growing trend. The internet, for example, has changed the world of dating, with apps such as Tinder and OkCupid having created a mass appeal compared to the rather more niche offline world of personal ads and real-world dating agencies. The most obvious case study is probably the retail industry, with brick-and-mortar high-street stores such as Tesco and Boots moving online to supplement their existing offering and compete with the likes of Amazon.

One of the main reasons that Scottish people love to go to bingo halls is for socialising. In the past, this aspect of the game has been something which online operators have found hard to recreate. But the emergence of sites which feature chat hosts and encourage interaction between players are changing that and helping younger people realise what makes the game great.

Sites that combine online elements with traditional bingo could help the game continue to attract players. With younger generations also getting into the bingo scene in Scotland, it looks set to remain a hugely popular pastime among young and old people for many years to come.

Glasgow News? Daily Updates part of our network
How did bingo become a favourite pastime of Scots?