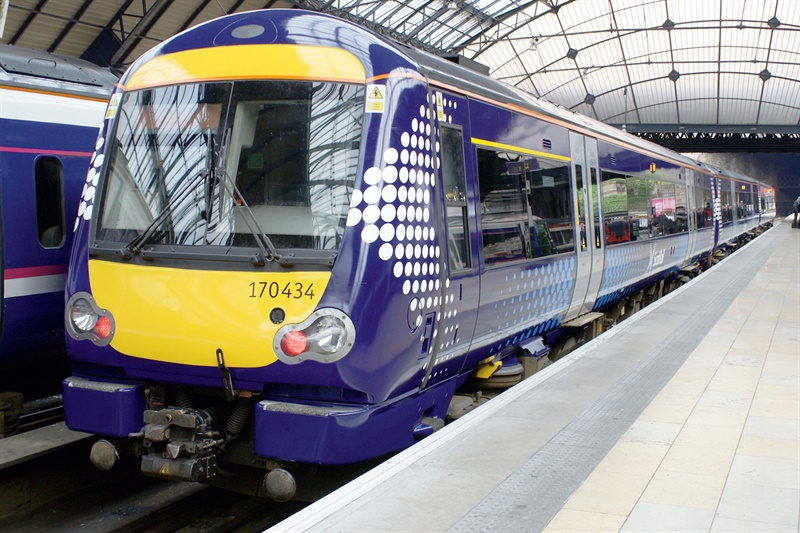 Call for Scotrail fares to be cut as passenger satisfaction plummets

Neil Bibby MSP has called for Scotrail fares to be cut after an annual survey revealed passenger satisfaction with Abellio-run ScotRail has plummeted to a 15-year low. Overall satisfaction with ScotRail is down six percentage-points on last year to 79 per cent, well below the franchise target of 88.5%.

Fewer than half of passengers, 39 percent are satisfied with how the privately run firm deals with delays – a 12 per cent drop on last year.

Meanwhile  just 51 per cent of passengers feel they are getting value for money – an 8 per cent fall compared to the year before.

“This survey shows that passengers are fed up with the poor service they are receiving from Scotrail and backs up what people having been telling me. I know commuters in Paisley are particularly fed up with the levels of delays, cancellations and overcrowding they are experiencing. It is disappointing that despite repeated calls, the Scottish Government have failed to act and take enforcement action against Scotrail for its poor performance.

Passengers shouldn’t have to be pay more for a service that is getting worse. But that’s exactly what is happening. At the start of this the Scottish Government let ScotRail hike up ticket prices by 3.2% despite this shoddy service. This shouldn’t have happened and the fare increases should be reversed to give hard-pressed commuters a break.

The Scottish Government should use the current budget process to deliver a fare cut for hard pressed passengers and back my call with unions and the public, for public ownership of our railways, so we have a transport system that works for passengers not private profit.”