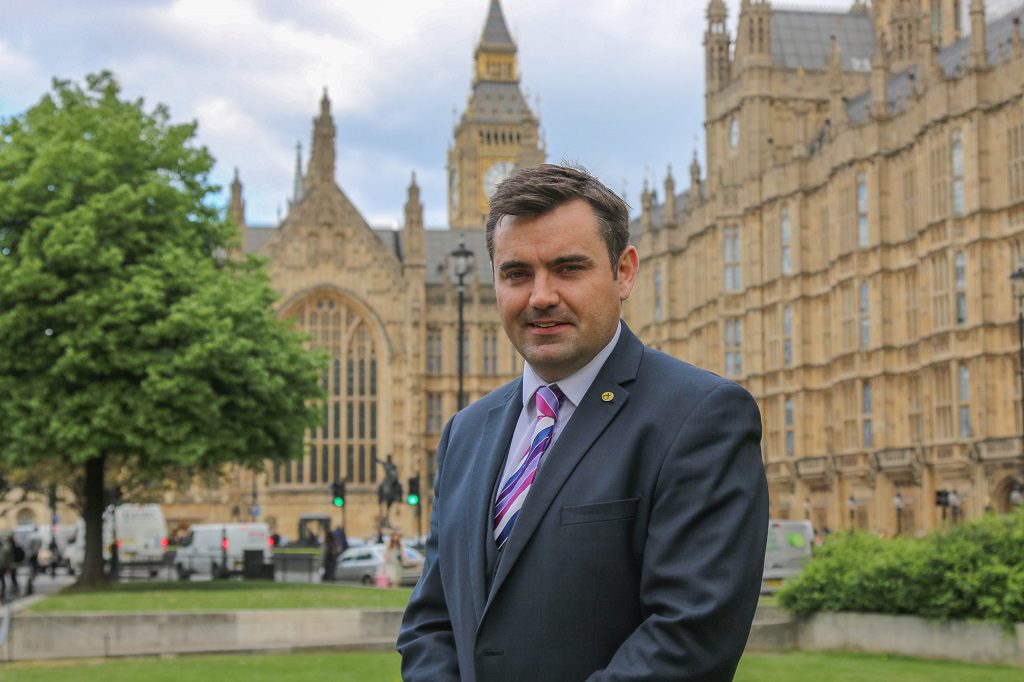 LABOUR LET DOWN PEOPLE OF SCOTLAND WITH REFUSAL TO OPPOSE BREXIT

Gavin Newlands, SNP MP for Paisley and Renfrewshire North, has criticised Richard Leonard and Jeremy Corbyn for their Brexit ‘incompetence’ and inability to confirm whether the Labour Party would support or oppose Brexit in a general election.

In an interview with BBC’s Good Morning Scotland, Leonard, the Scottish Labour leader repeatedly failed to give a view on Brexit and whether he favoured EU membership.

This week, an opinion poll conducted for the People’s Vote campaign found that support for the Scottish Labour party would plunge to just 15 per cent if Labour help deliver a Tory Brexit deal.

“Time and time again, Labour sells out Scotland for the sake of potential popularity south of the border. This time it is on the most important issue of our time; Brexit.

“I would not like to be a Labour member right now as the party demands a general election while having no position on Brexit, this is embarrassingly incompetent.

“Yesterday Jeremy Corbyn dodged questions on why he was ignoring young people’s wishes to remain in the EU and Richard Leonard couldn’t give a straight answer in whether he would oppose Brexit in a general election.

“Labour haven’t changed, and are still happy to stand side by side with the Tories with their plans that would decimate Scotland’s economy by ripping us out of the EU when we don’t want to leave

Glasgow’s Chaplain’s charity raised more than £7600 for its two...
Scroll to top