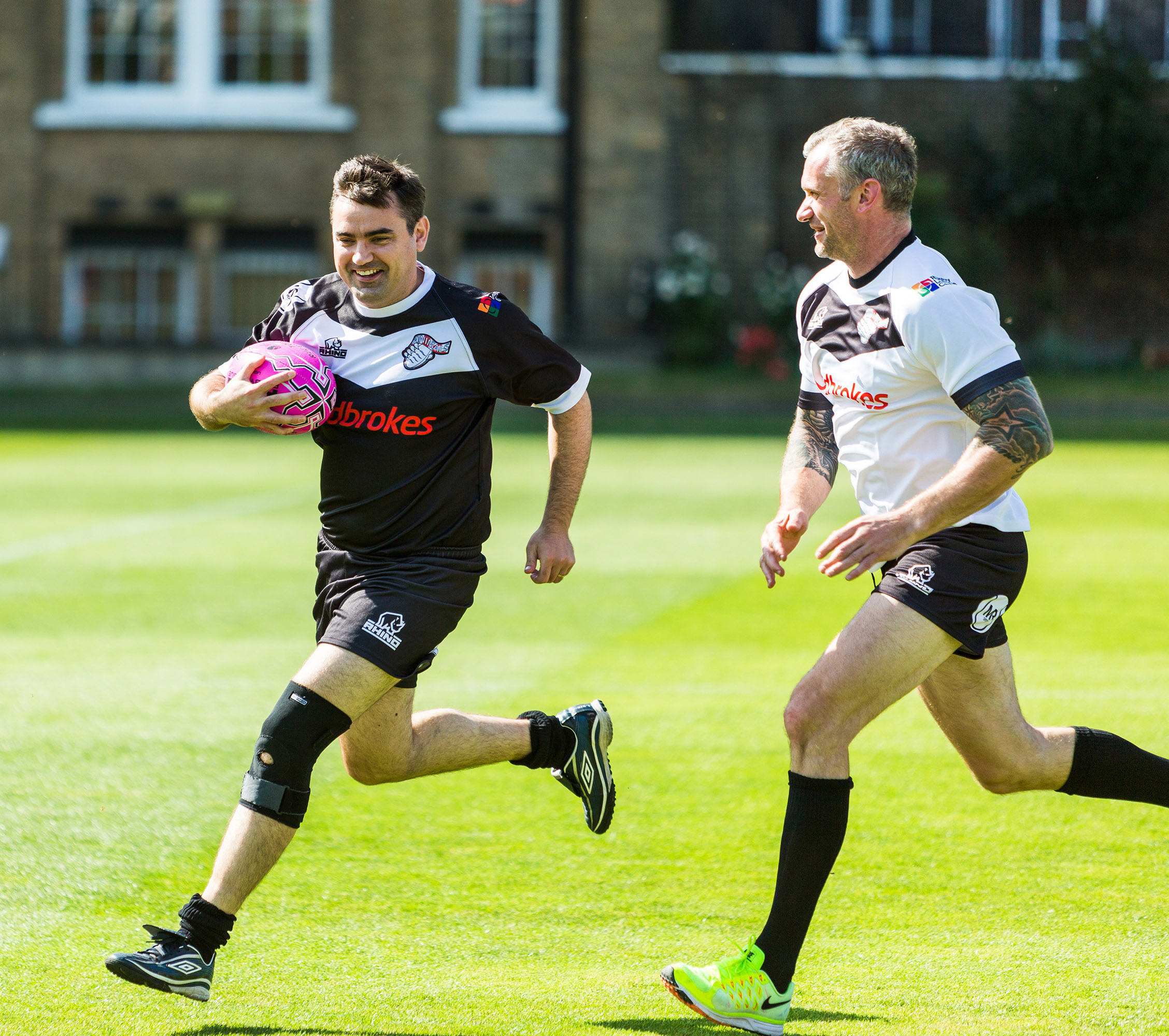 Gavin Newlands MP has welcomed the findings of the UEFA GROW Report into impact of Scottish football.

Scottish football and the SFA are the focus of a UEFA study into the Social Return On Investment, after Scotland became the first country to begin the implementation of the SROI approach to football, following the recommendations of the UEFA GROW project. Using both quantitative and qualitative methodology, the study provides analysis of the overall impact that football has in Scotland, which is based on economic, social, and health measures. 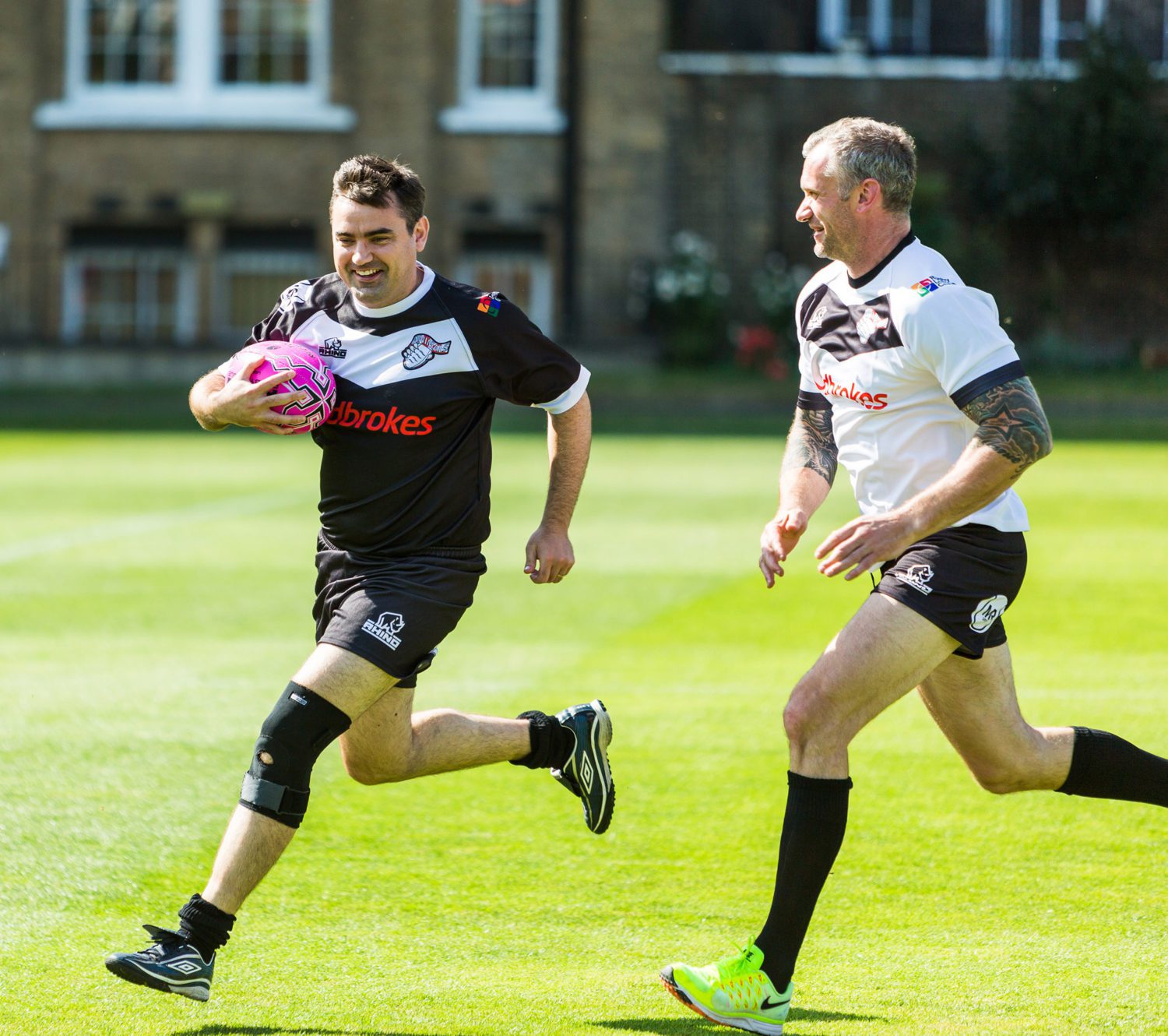 UEFA’s GROW program offers tailored advice for national football governing bodies on the development of the sport. The SFA has been one of the first national bodies to undertake this partnership.

The study shows that collective participation in football is worth £1.183 Billion to the Scottish economy with over 780,000 people playing either casually, at an amateur, or at a professional level.

The study shows that Scotland receives significant tangible benefits from investment into football. Including £667 million in savings to the NHS, and a direct contribution of £212 million to the economy creating thousands of jobs.

It also finds that investment into girl’s and women’s football has paid off massively with excellent social benefits, as well results in the game itself- with the women’s team’s huge success in qualifying for the World Cup next year.

Newlands welcomed the findings of the report:

“Throughout my life I have witnessed first-hand the positive social impact that sport can have on our local communities. Football has the power to promote community role models, encourage an active lifestyle, and inspire the nation- occasionally.

I was delighted to read the UEFA’s GROW impact study, which was completed in partnership with the SFA. I believe that Scottish football fans will recognise the story that the data tells. Despite Scottish football’s reputation of division it is clear that it has clear social benefits, especially at the local level. This is thanks to countless community role models who organise kick-abouts, coach youth teams, and play for their amateur or junior teams.

“Scotland is a footballing nation, and we can be especially proud of our Women’s side who have qualified for next year’s world cup and are now ranked 11th in the UEFA rankings. The report shows that investment into football is able to provide returns on investment going well beyond sporting success and economic return. Football participation is good for our community wellbeing and our health.

“I encourage everyone who maybe hasn’t played in a while to get back out and have a kick-about – you never know at the current rate Scotland players are pulling out of the squad, you may get a call from Alex McLeish!”

Mackay Welcomes U-Turn as Fixed-Odds Betting Terminal Stakes to be reduced from...
Scroll to top