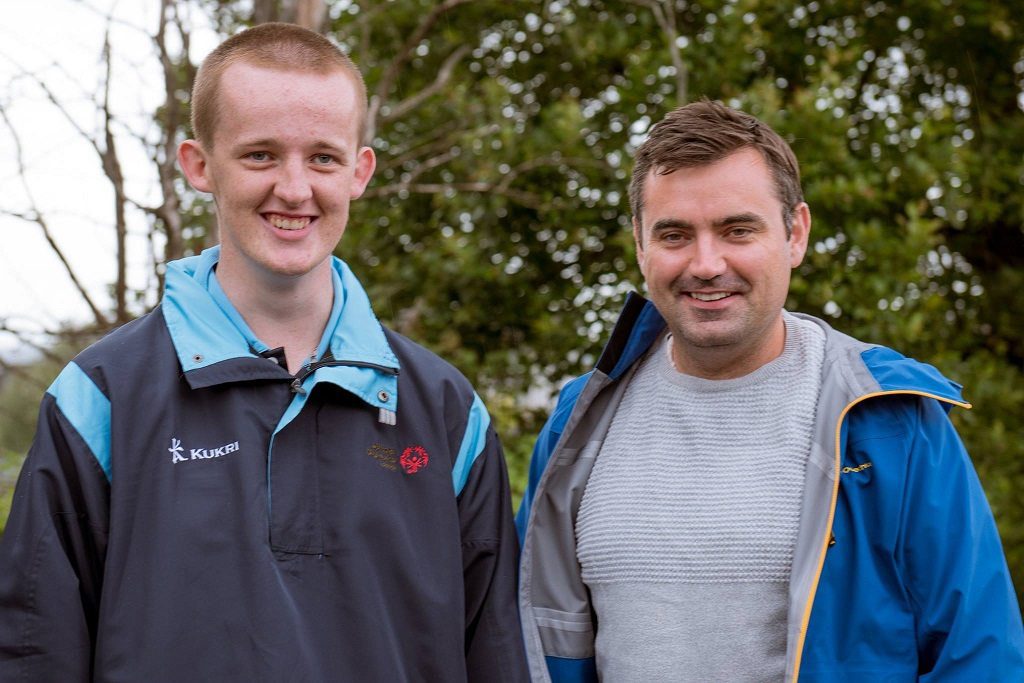 Gavin Newlands, SNP MP for Paisley and Renfrewshire North, has passed on his best wishes to Judo star, Harry Lovett, as he travels down to compete in the Special Olympics, in Sheffield.

Harry had a stroke before he was born and is now registered blind, has a hearing impairment, epilepsy and cerebral palsy. He also has a rare genetic disorder called Joubert syndrome.

Harry – from Linwood – first got involved in Judo during his time studying at the Royal School for Visually Impaired and Blind Children.

After this month’s games, Harry is looking forward to studying at West College Scotland where he plans on studying craft and photography.

“Harry is a real star, who despite facing difficulties in life, has never allowed them to hold him back from pursuing his dreams.

“It was great to catch-up with Harry to learn about his preparations for the Special Olympics and to personally wish him all the best as he looks to represent Renfrewshire and Scotland in the Judo Championships.

“It’s clear from speaking with Harry that his high school years were crucial in helping him to develop as an aspiring judoist with his coaches performing a phenomenal job in helping him become the athlete that he is.

“From speaking with Harry’s mum, Fiona, it’s clear that Harry is a team player who is valued by his fellow athletes and competitors.