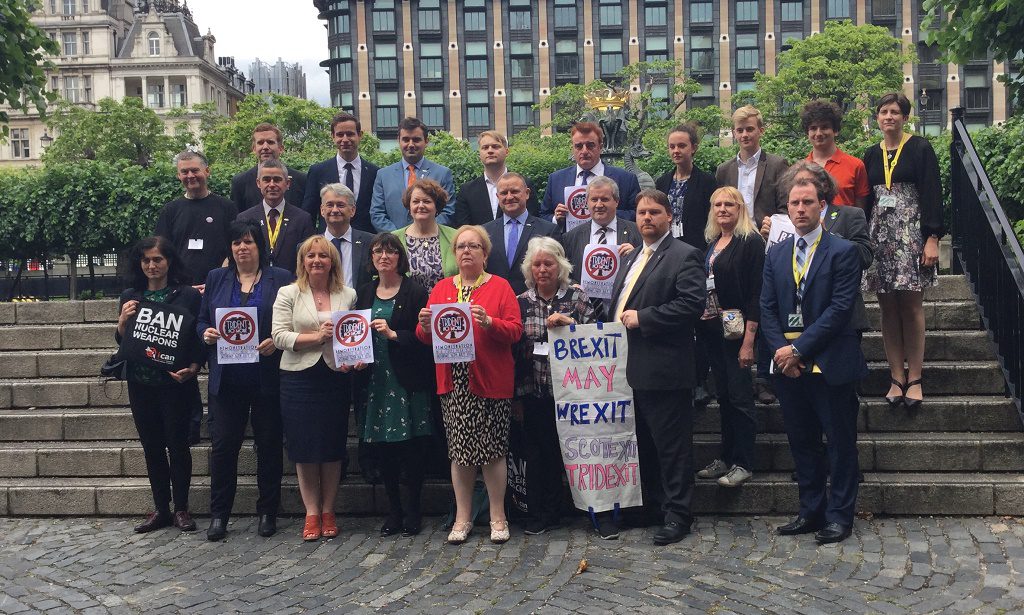 Gavin Newlands, MP for Paisley and Renfrewshire North, attended a CND Stop Trident Parliamentary Lobby in Westminster on Wednesday along with his SNP colleagues to make clear his objection to renewing the UK’s nuclear weapons. Gavin will attend a CND rally in Paisley on Saturday and will be speaking against the renewal of Trident.

MPs will next Monday (18th July) be asked to vote on whether or not construction work should be given the green light for replacing the fleet of nuclear submarines at Faslane at a cost of £205 billion. Mr Newlands has previously signalled his intention to vote against the renewal of Trident nuclear weapons.

The UK Government is determined to proceed with the project

Glasgow News? Daily Updates part of our network
5 Things to Consider When Managing Your Personal Finances