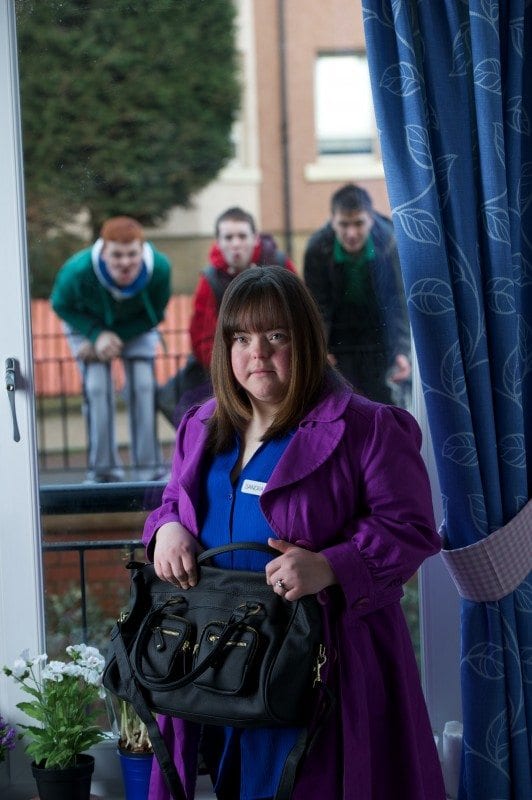 A week-long series of events is being held by Renfrewshire Council to raise awareness about the help and support available to people with learning disabilities.

Learning Disability Week (18 – 22 June) is being staged in partnership with Mencap, the national learning disability charity.

The council offers day services, residential accommodation, respite facilities, home support and befriending services for people with learning disabilities. Information and advice on all these services will be available along with an opportunity to contribute to the Scottish Government’s evaluation of the ‘Same as You’ policy.

Councillor Iain McMillan, Convener of Renfrewshire Council’s Community and Family Care Policy Board said, “The council provides a fantastic range of services for people with learning disabilities and has invested millions of pounds in combined facilities such as the new Mirin Day Opportunities Service based in the refurbished Lagoon Leisure Centre.”

Mencap is currently running a campaign, ‘Stand by Me,’ to highlight the issue of the number of hate crimes committed against people with learning disabilities. Renfrewshire Council is backing the campaign with a ‘Stand by Me’ event during its Learning Disability Week programme.

“Some people seem to think that because another human being is vulnerable they are fair game to be attacked, robbed and demeaned. They cannot be allowed to go on thinking this. Racial abuse and religious intolerance are rightly condemned and face heavy legal sanctions. One of the goals of our Learning Disability Week is to place hate crimes against people with disabilities in the same league of public revulsion as racism and sectarianism.”

Sarah Van Putten, Family Support Service Manager at Down’s Syndrome Scotland, “We find many people with Down’s syndrome and their families find it difficult to talk about being bullied. However, it’s important that these things are discussed. This is why we continue to raise awareness of Down’s syndrome in schools as bullying often comes out of ignorance.”
Mencap’s Living in Fear research shows many incidents take place without any evidence of provocation. People reported attempting to go about a daily activity and being attacked verbally, threatened or physically assaulted for no apparent reason.

Over 70% of people with a learning disability have been verbally abused, threatened or assaulted in a public place.

A significant number of people reported that they had been harassed in their own neighbourhood, many by neighbours and strangers as well as by local children and young people.

Glasgow News? Daily Updates part of our network
A Statement From The 10000Hours Bid Team