One of the great notable sons of Paisley is architect Thomas Graham Abercrombie born in Paisley in 1862 to William Abercrombie and Robina Andrews Graham.

In 1876 he was awarded an apprenticeship with notable Paisley architect John Hutchison of 14 Causeyside St who’s masterpieces include Abercorn School and Barshaw House. At the end of his apprenticeship he emigrated to America for 4 years to further his experience before returning to Paisley in 1886. 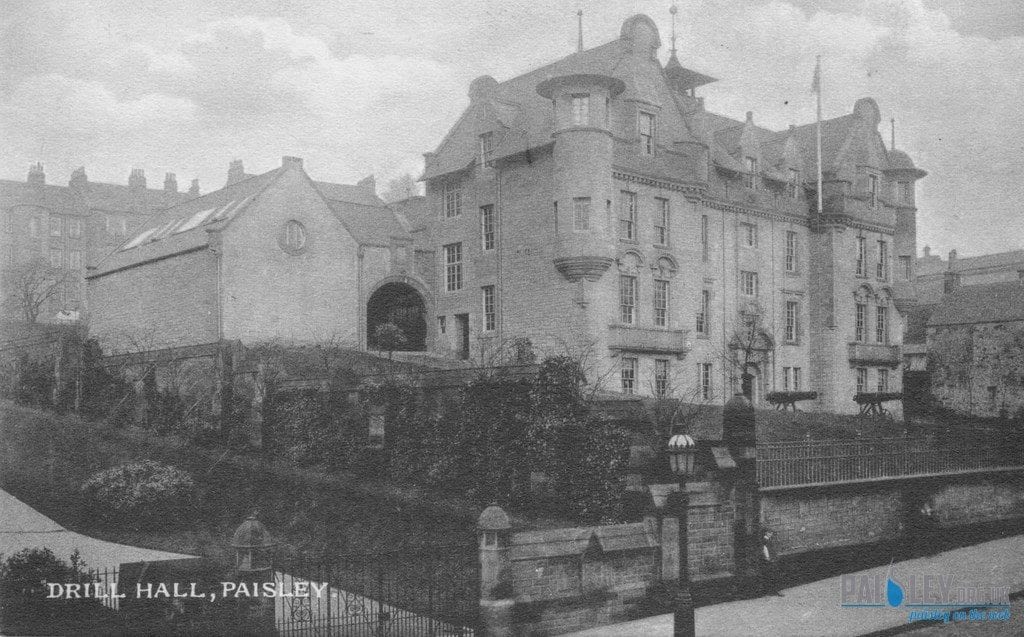 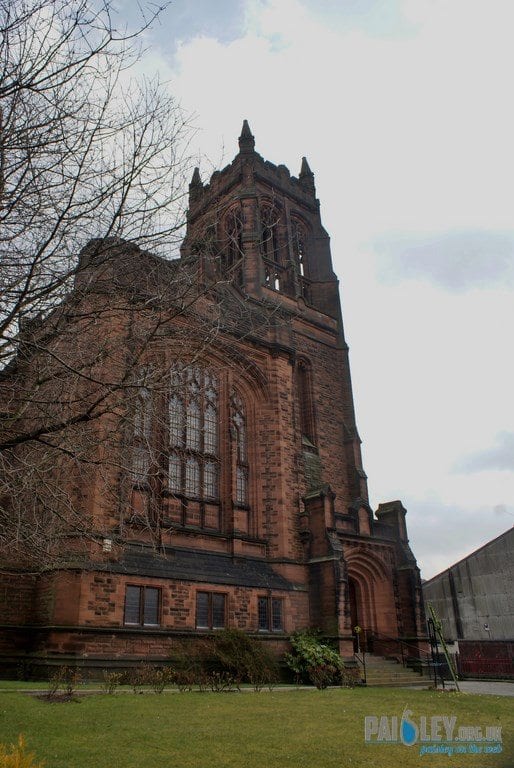 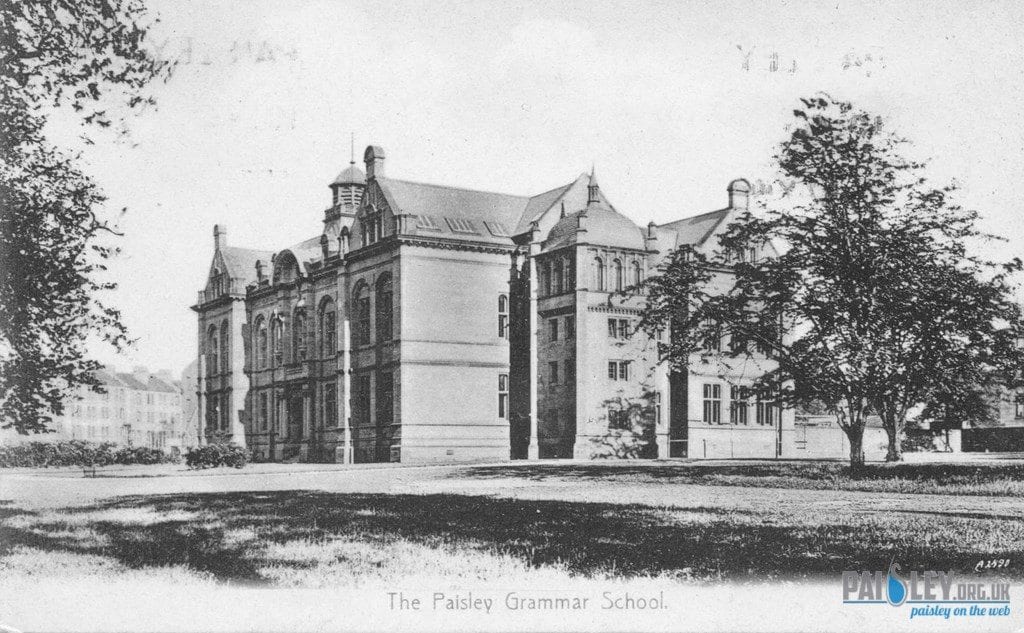 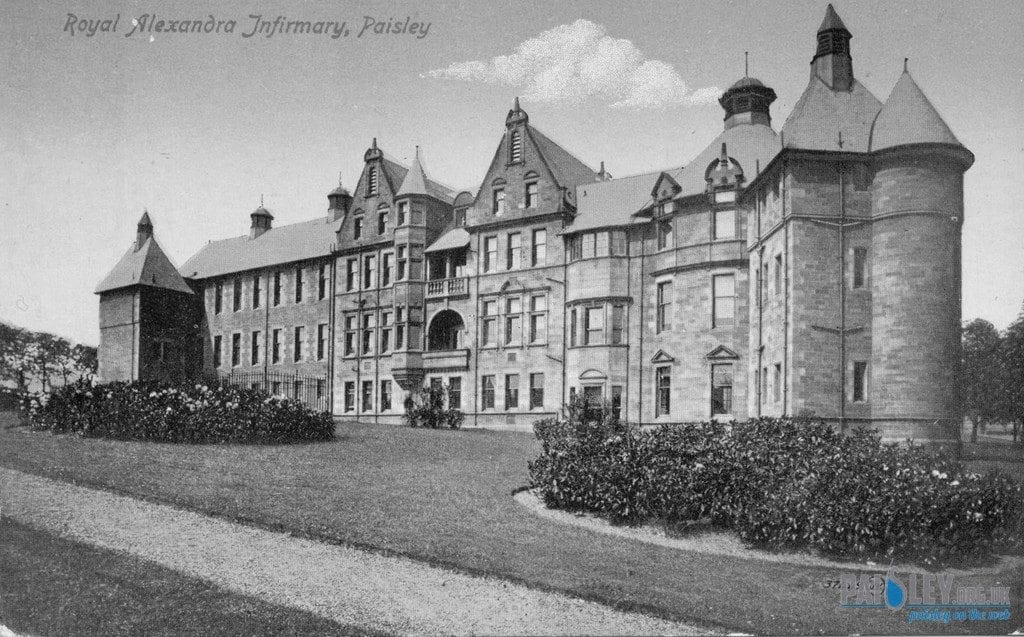 On his return to Paisley he borrowed £19 10s from his father and set up business at 1 County Square.  In 1889 he designed and built Redholme in the Castlehead area of the town, this became his home.  In 1890 he took on William Kerr as his chief assistant, in their time working together their incredible buildings included – The Royal Alexandra Infirmary, Neilston Rd, Paisley built 1894-1901, Paisley Grammar School in the towns Glasgow Rd in 1895 and the Drill Hall (also known as the TA Hall) in Paisleys High St in 1896.  William Kerr remained with the business until 1902 when he failed to make partner within the business.

Many would-be architects chose and were lucky enough to serve their apprenticeships alongside Abercrombie who saw the creation of more of Paisleys famous landmarks being erected such as The YMCA building in New St, Wallneuk Church in Abercorn St, Brown & Polson in Falside Rd and Dykebar Hospital.

In his spare time when he wasn’t designing and building some of the most stunning buildings in Paisley, he played Rugby with the Craigielea Club, helped establish the first Boys Brigade club in Paisley also served in the Territorial Army with the 2nd Renfrewshire Rifle Volunteers, reaching the rank of Captain.

J.S Maitland joined the business as partner in 1923, this partnership was short-lived however when T.G passed away suddenly on 16 February 1926 age 64, after a short illness at Redholme, the house he had designed and lived in since it was built in 1889.

The business continued to run under the name of Abercrombie & Maitland with James Maitland as sole partner until it closed in 1963.