One industry which will not immediately be on your mind when thinking about Paisley is Whisky production and yet Paisley has over the centuries been quite involved in the manufacture of “usquebaugh” or “Water of Life”. 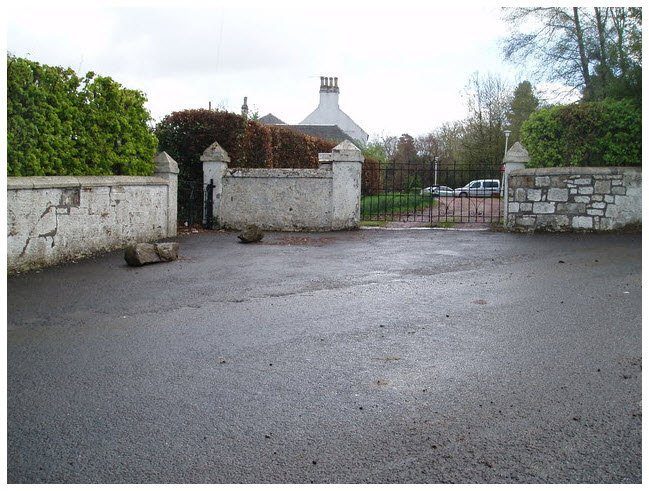 Paisley, as a center for engineering, was looked to for the manufacture of machinery and Boilers, and such firms as Bow Mclauchlan of Abbotsinch, A.F.Craig, and Fullertons Hodges & Barclay were called upon to supply quality equipment for the Whisky manufacturing process. Paisley Coopers such as Clark Hunters were kept busy supplying Casks and Barrels, and haulage companies like McKelvies ran to the various distilleries throughout the country.

(McKelvie – Boiler to Bowmore Distillery See also parts 2-5)
[youtube https://www.youtube.com/watch?v=cwthQbjtqk0?rel=0]
But it wasn’t only in the supply of equipment that Paisley had it’s reputation in the Whisky Industry, it had a history in the making of the Golden Nectar too when back in 1833 James Hodge opened his Glenpatrick Distillery at Leitchland on the outskirts of Paisley, on the Old Patrick Water. What is known about the Distillery is that it consisted of two large Barley Barns, Malting Houses, a Mill Building with two pairs of stones, a Mash House, Tun Room and Still House with two Pot Stills. There was three Bonding Warehouses,stabling and Cart Sheds. 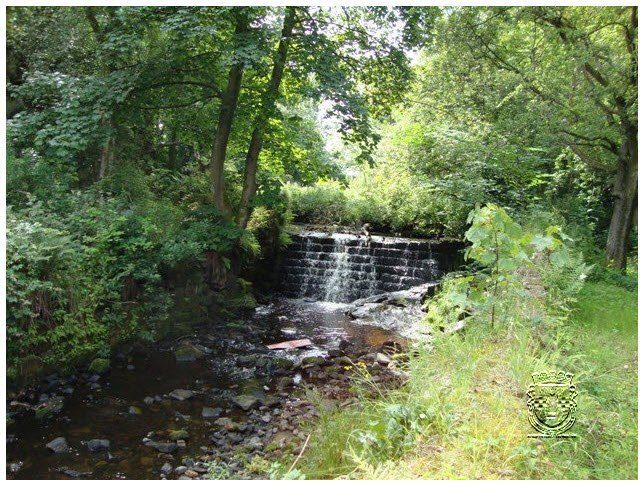 It is believed that ownership changed several times and included Adam Alexander Spiers, a Laird of Elderslie Estate. The distillery name was changed from Glenpatrick to Gleniffer

in 1858 and stayed that way until finally closing in 1894. The distillery buildings were hidden among trees and today the grounds are the wooded gardens of two remaining private cottages, named Glenpatrick and Gleniffer, and once likely the homes of Distillery Manager and Exciseman. A few small workshops in the grounds may once have been part of the distillery but nothing else remains.

Aka Glenpatirck. Founded 1833 as by Alexander Speirs, Laird of Elderslie who leased it to James Hodge. By economic reason he gave up voluntarily in 1837 and was succeeded by James MacFarlane who operated the distillery until 1845 when it was sub leased to J Guild & Son. They ran the business until 1851 when it was sold to William King who went bankrupt in 1854. After a brief idleness the distillery was leased to J. Morrison who ran it for ten years and changing its name (1858) to Gleniffer under which it operated until its final closing in 1894. It was located beside the Patrick Burn which flows down the Gleniffer Braes from Hartfield moss to the Black Cart river in Elderslie, Paisley of Renfrewshire. With its 2 spirit Pot and an annual production average of 70.000 gallons. Water for process was drawn from the Glen Burn. Demolished and overgrown, but Glenpatrick and Gleniffer Houses still stands. Visited by Alfred Barnard, 1887. 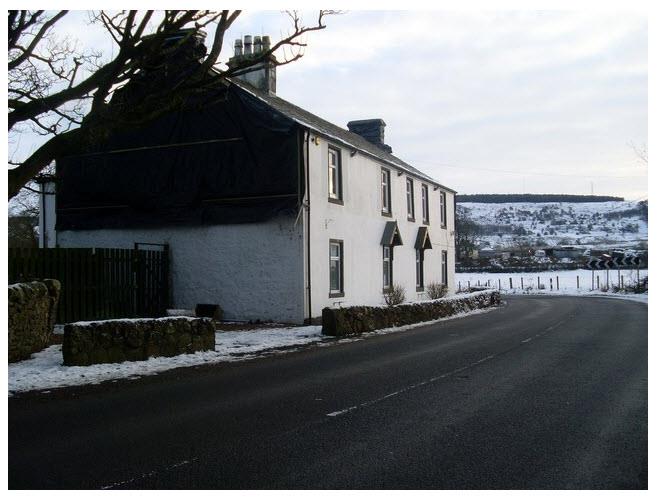