Blackhall Manor is the oldest house in Paisley. It looks like a 16th century house, but elements of it may be as old as the 14th century. It was renovated in 1982 to create a modern home.

The first house on this site was built in the 12th century by Walter Fitzalan, High Steward of Scotland and 1st Baron Renfrew, who also established Paisley Abbey. The house was originally used as a hunting lodge as it was then in the midst of the Forest of Paisley. The Steward’s chief huntsman had his residence nearby on “Hunter’s Hill”. The place name of Hunterhill is still in use today.

Blackhall has royal connections. It was inherited by Walter Fitzalan’s direct descendant Walter Stewart, the 6th Baron Renfrew, who married Marjory, daughter of Robert the Bruce. Their son became the first of the Stewart kings, King Robert II. Blackhall continued to be passed down through the generations of the Stewart (later known as the Shaw-Stewart) family.

The Stewart family lived at Blackhall until around 1700 when they moved to their mansion near Inverkip. The house then became a farmhouse, and was inhabited until around 1840. When the tenant farmer moved to a new farmhouse the roof was removed, probably to avoid tax, and the house was used as a cattle shed and store. 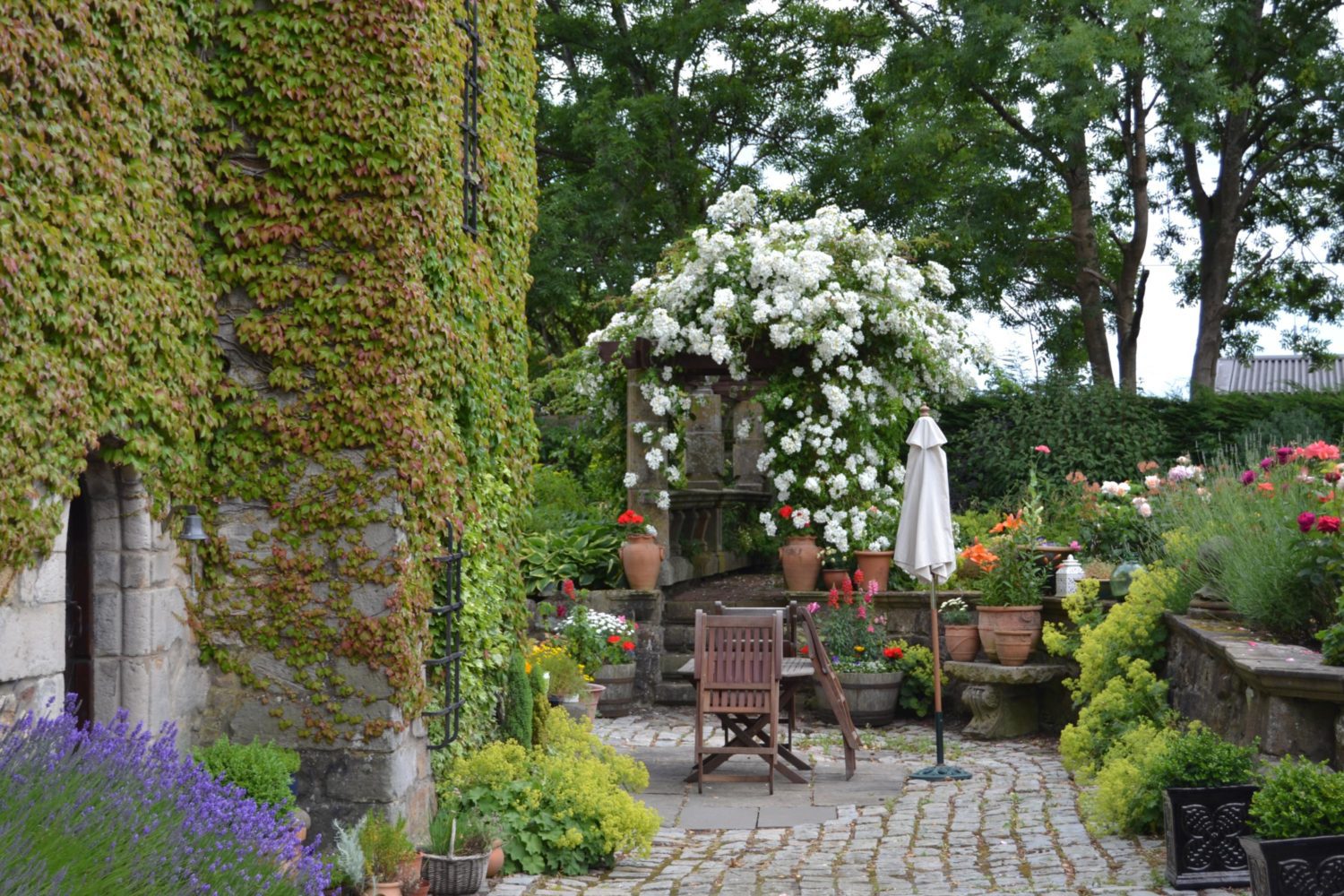 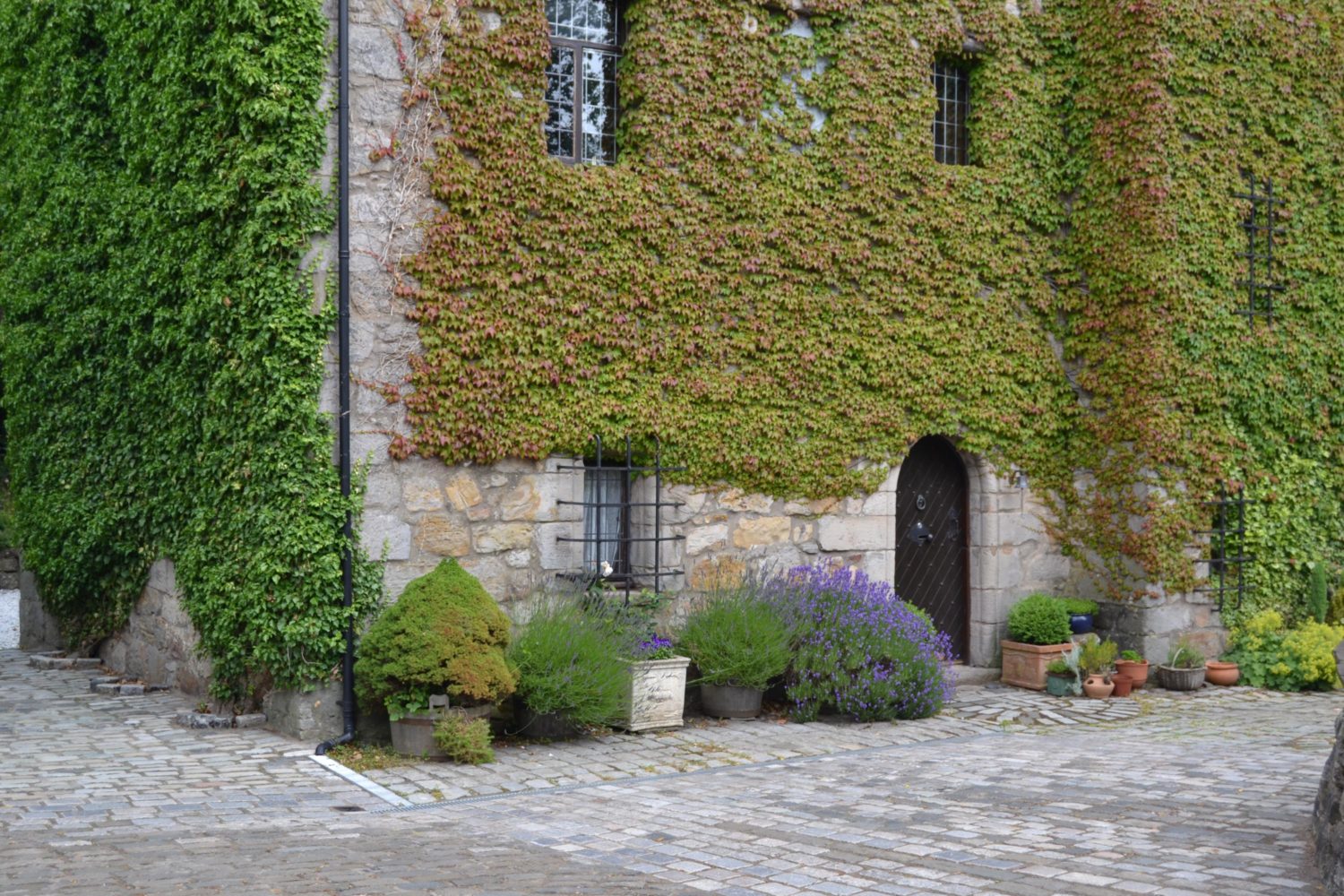 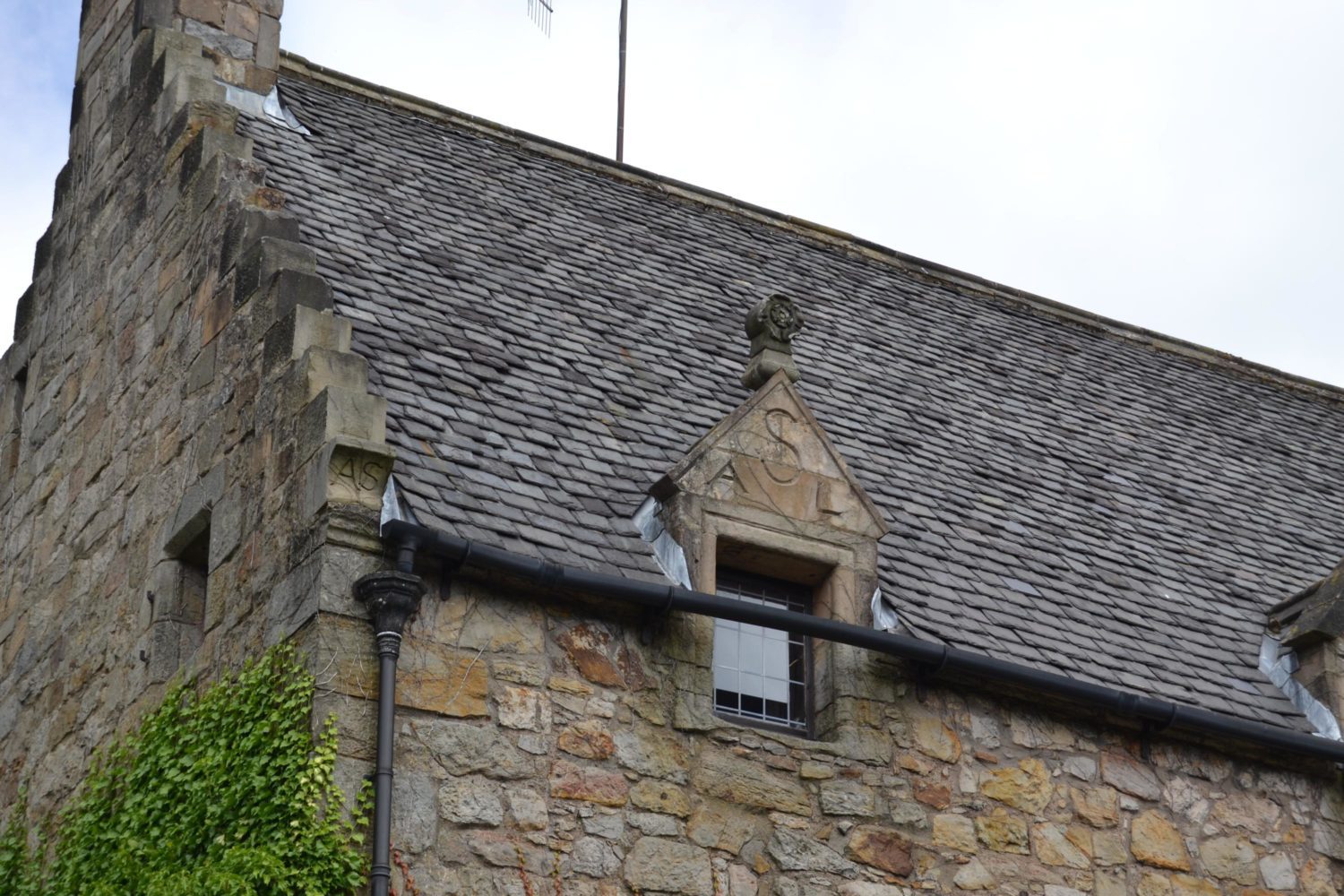 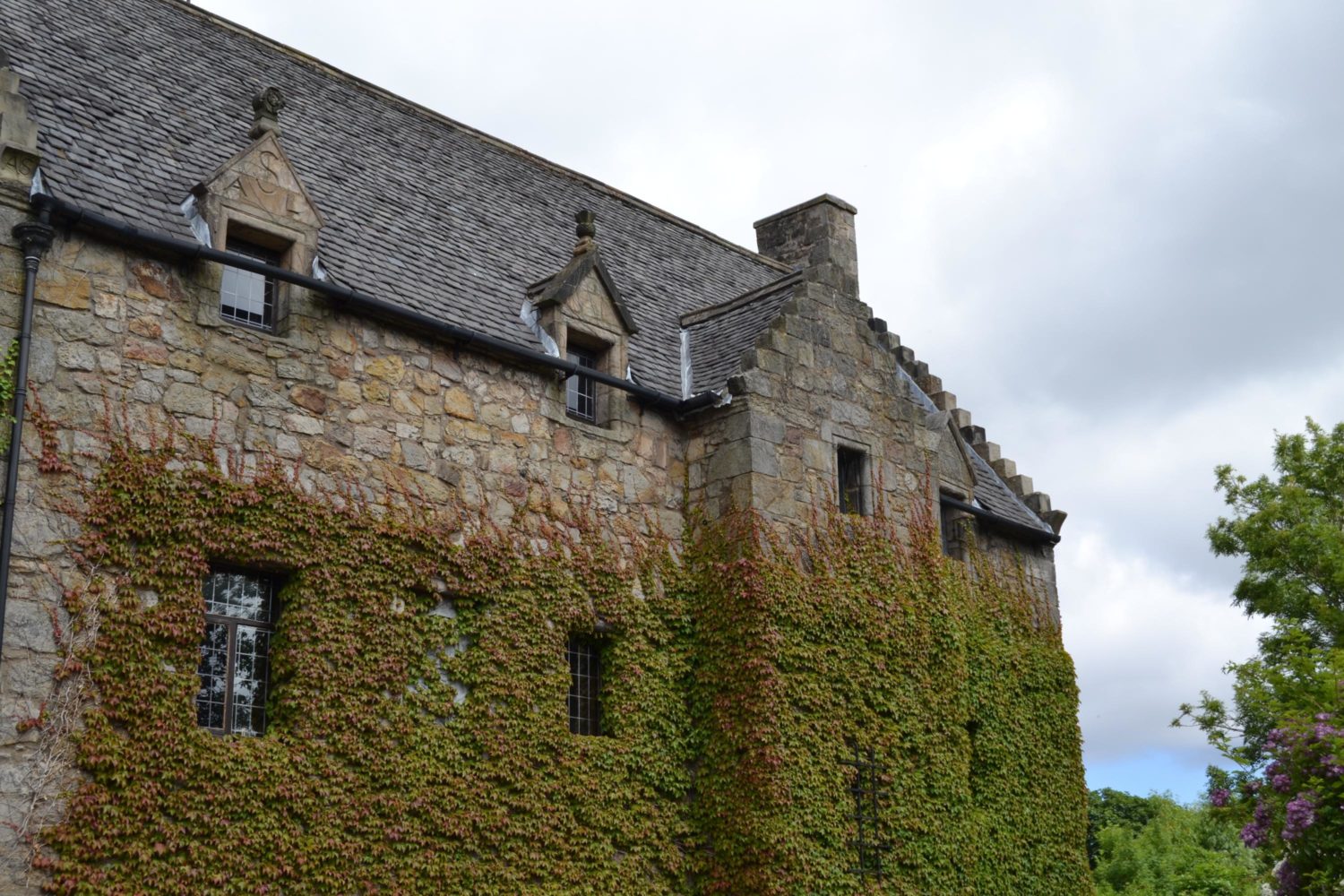 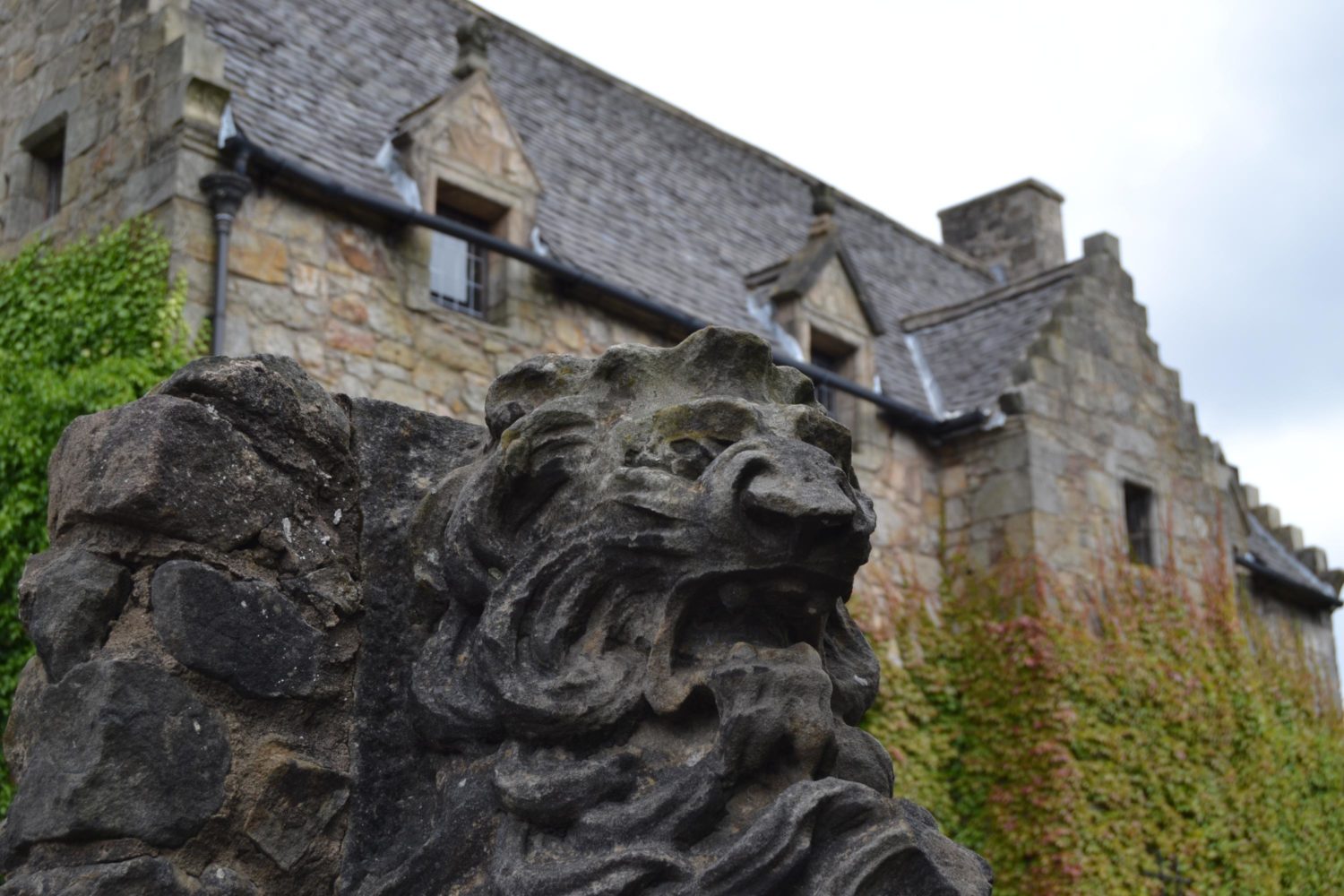 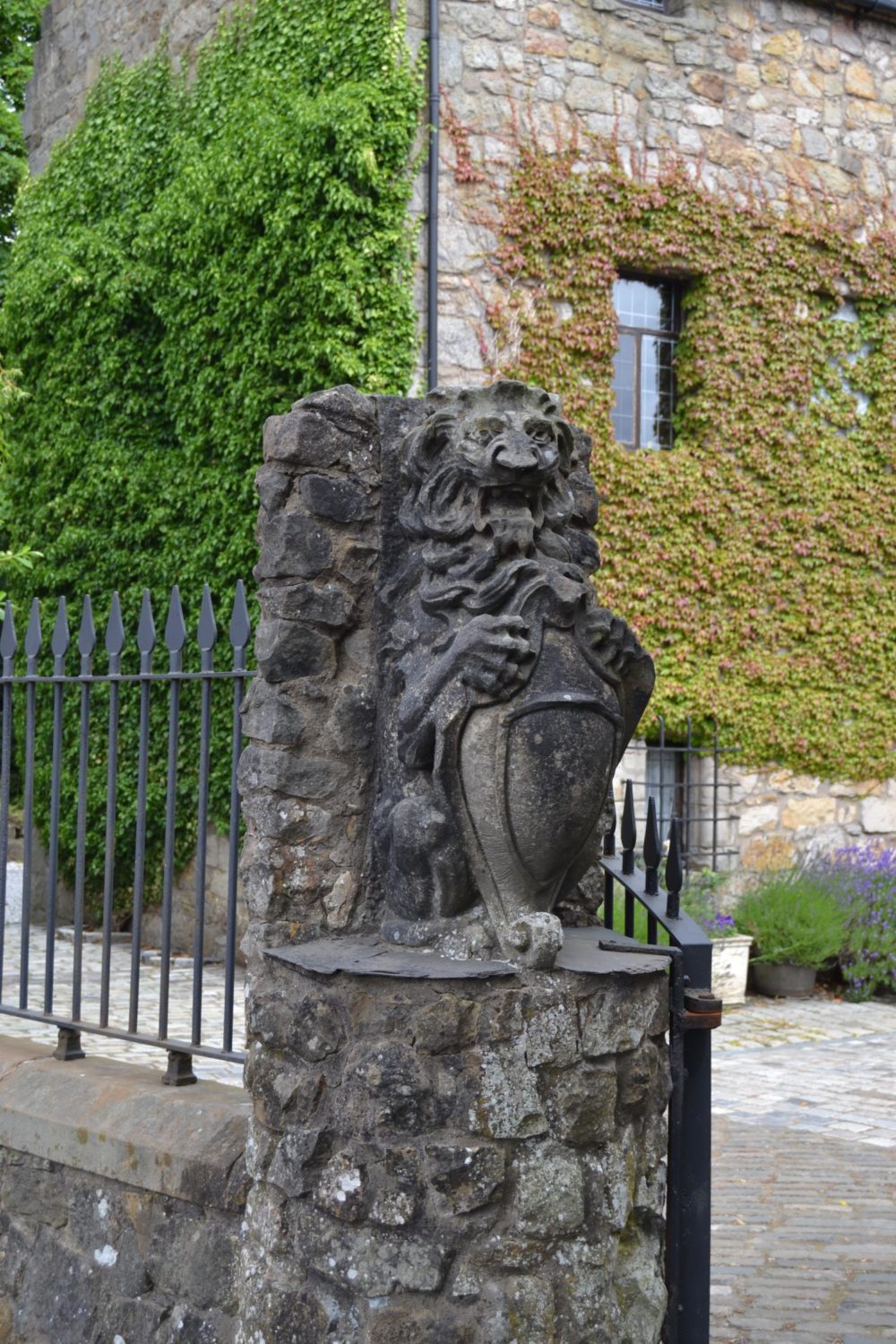 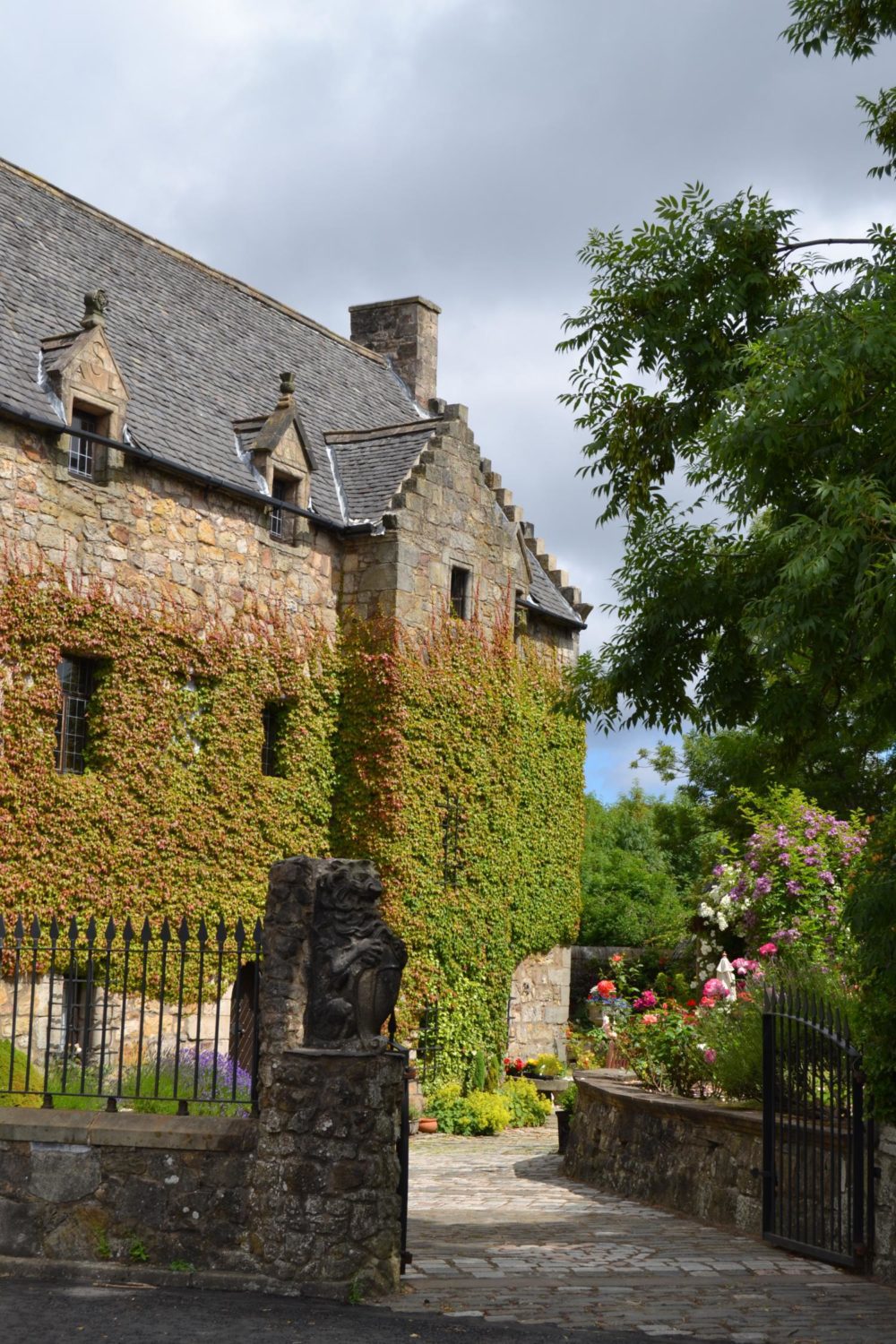 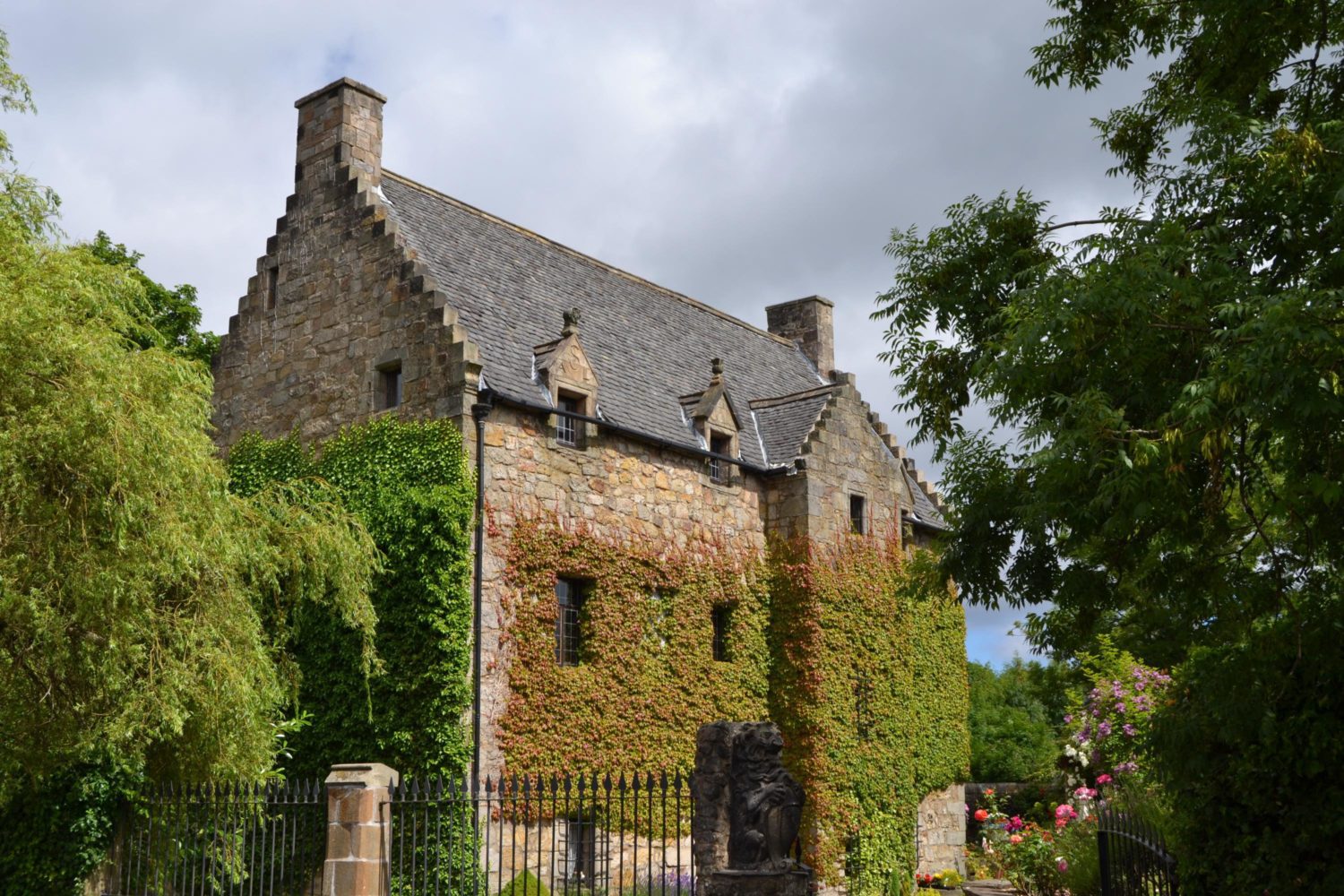 It continued to be used as a store for one hundred years, until the Shaw-Stewart family donated it to the Burgh of Paisley in 1940. By then the house was in a very poor condition. Vandalism and neglect led it to deteriorate further until in 1978 the local authority considered demolition. This proposal caused a public outcry, and the house was saved.

Finally, by 1982 when the house went into private ownership, it was a ruined, roofless shell. The new owner has successfully renovated the house and created a home comprising a great hall, dining room, four bedrooms and a stone spiral staircase. The entrance now is guarded by stone lions salvaged from Ferguslie House in Paisley, and the dormer windows are surmounted by a stone thistle, also from Ferguslie House, and a stone rose from the Ferguslie Mill buildings.