Alexander Gardner was born in Paisley, Renfew, Scotland on 17th October, 1821. The family moved to Glasgow and at the age of fourteen Gardner left school and became an apprentice jeweller.

As a young man Gardner became interested in the socialist ideas being advocated by Robert Owen. Inspired by the New Harmony community established by Robert Dale Owen and Fanny Wright in Indiana, Gardner helped establish the Clydesdale Joint Stock Agricultural & Commercial Company. The plan was to raise funds and to acquire land in the United States.
In 1850 Gardner, his brother James Gardner, and seven others travelled to the United States. He purchased land and established a cooperative community close to Monona, in Clayton County, Iowa. Gardner returned to Scotland to help raise more money and to recruit new members.

Gardner used some of his funds to purchase the newspaper, the Glasgow Sentinel. Published every Saturday, the newspaper reported on national and international news. In his editorials, Gardner advocated social reforms that would benefit the working class. Within three months of taking control of the newspaper, circulation had grown to 6,500, making it the second best selling newspaper in Glasgow.

In May, 1851, Gardner visited the Great Exhibition in Hyde Park, where he saw the photographs of Matthew Brady. Soon afterwards Gardner, who had always been interested in chemistry and science, began experimenting with photography. He also began reviewing exhibitions of photographs in the Glasgow Sentinel. 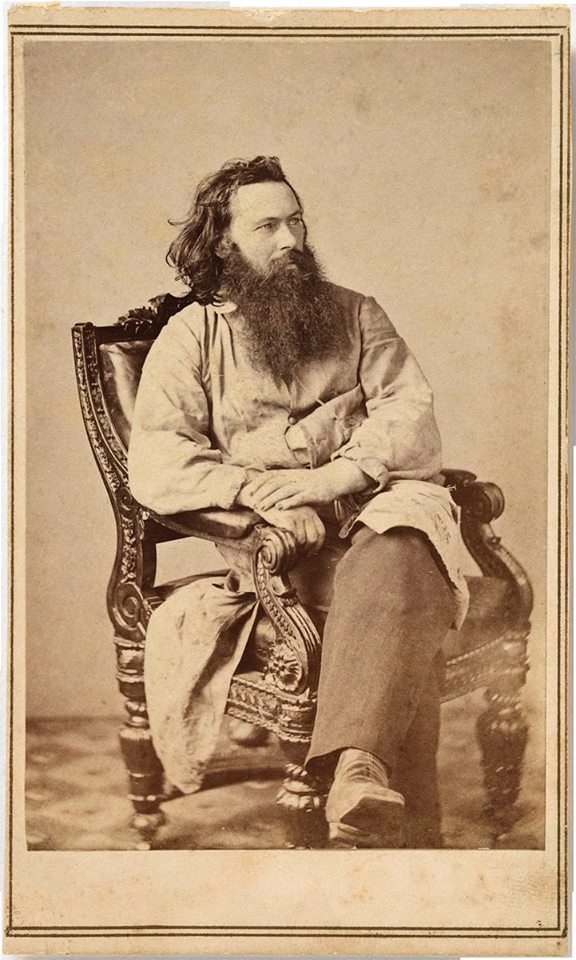 Gardner decided to emigrate to the United States in the spring of 1856. He took with him his mother, his wife, Margaret Gardner, and their two children. When he arrived at the Clydesdale colony, he discovered that several members were suffering from tuberculosis. His sister, Jessie Sinclair, had died from the disease and her husband was to follow soon afterwards.