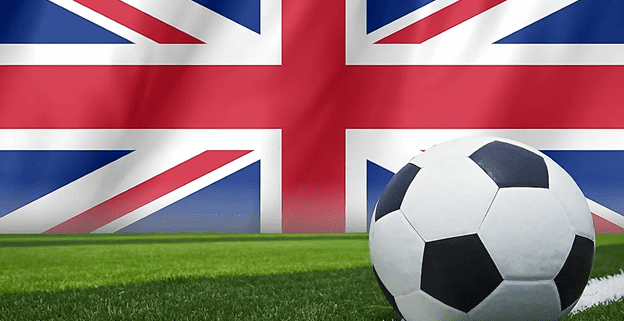 Football is a sport that has been practiced in England for generations. Medieval or mob football was frequently played between cities and villages, with opposing teams colliding to convey an inflated pigs bladder from one end of town to the other.

Back in 1846, representatives of the University of Cambridge G. De Winton and John Charles Thring met with representatives of other private schools. Apparently, one of the prudish English people decided to measure how long this meeting would last, since it is historically known that it lasted 7 hours and 55 minutes. The result was the Cambridge Rules. This is the first attempt to unify football rules. And later, in 1862, John Tring published these rules under the title “The Simplest Game”. And here is their list taken from this site:

What do you think is the oldest club in England? Chelsea? No. It was the members of the Sheffield Cricket Club who organized the first football club in the world.

The advanced Sheffield boys decided to play football by their own rules. Many pamphlets have been published on this subject. It is thanks to Sheffield that the joke about twenty-two men chasing one ball sounds exactly like that. If it wasn’t for Sheffield, the numbers could be different. For example, twenty-eight men or fifty-four.

On October 23, 1863, another enterprising gentleman named Ebenezer Cobb Morley gathered representatives of eleven football clubs in London at the Freemasons Tavern. So, under the beer, the oldest football association in the world was organized.

Already at the next meeting, held on December 1 of the same year, the FA decided on uniform football rules. The basis for them was the “Cambridge rules” and the Sheffield rules, i.e., without throwing the ball with the hands and hitting the opponents on the legs. Representatives of rugby were offended and left, slamming the door (and they also call themselves a male sport).

It took the FA ten years to spread its influence throughout England. One of the main factors in the popularization of football on the FA model was the first FA Cup (or Football Association Cup), held in the 1871-72 season. This wonderful idea flashed through the mind of Charles Alcock. And the first winner of the FA Cup was the amateur club Wanderers.

Best DC Slots you Should Try
Scroll to top