World Bee Day is commemorated on May 20. While honeybees are well known and loved by everyone, there is still much to learn about their wider family. Mostly, the bumblebee deserves better recognition for all the good it does. World Bee Day offers the bumblebee this opportunity.

The time of year is right for us to pay attention to the bumblebee, a small but very crucial creature that lives all around us. When we hear alarming news about the bumblebee’s declining population, today seems like a good time to showcase why we need bumblebees and their related species and why we should do all we can to preserve them. 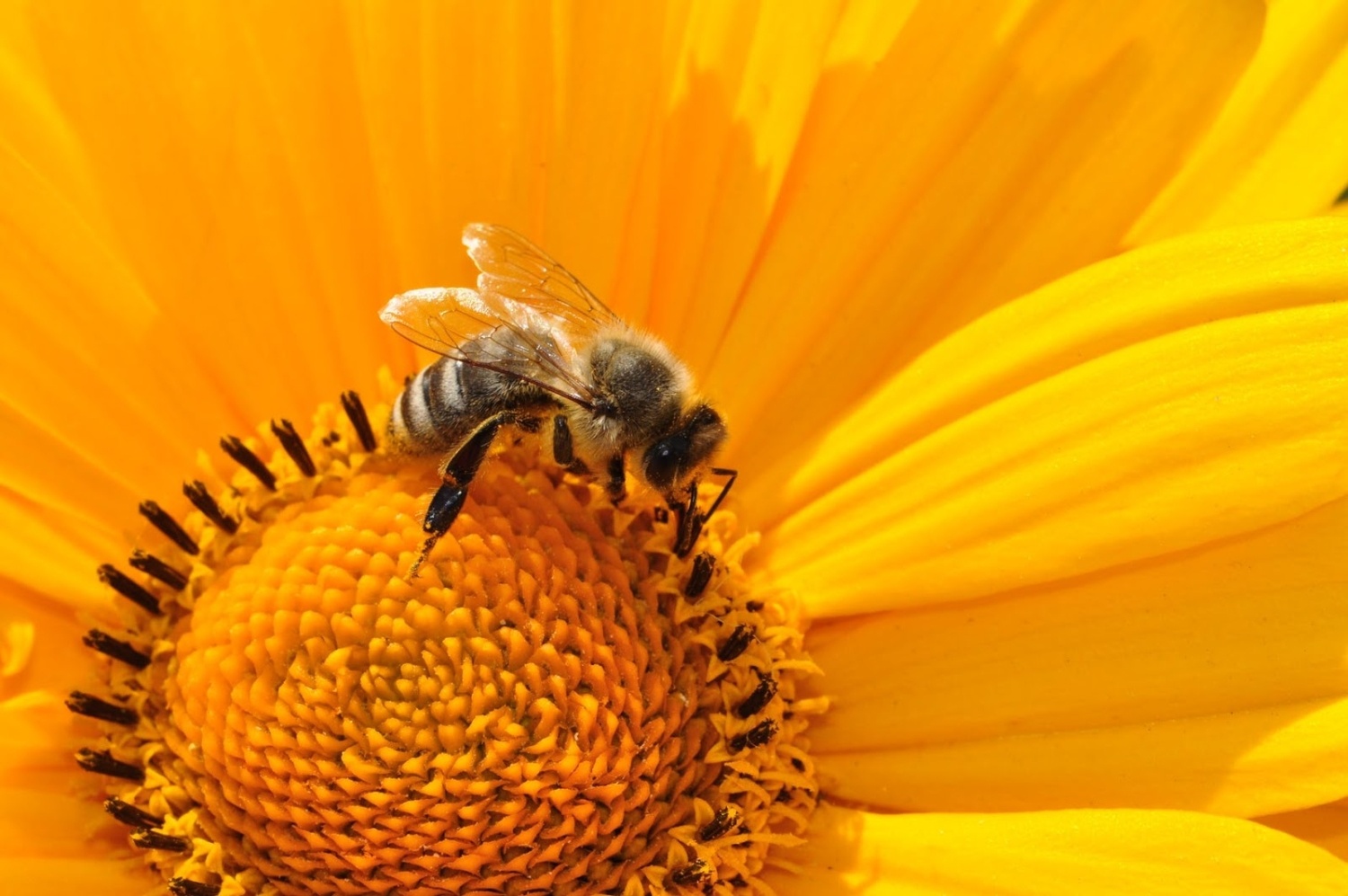 How To Identify Bumblebees

Seven bumblebee species are likely to visit gardens, each differing in color, size, and tongue length. Although, when you click here, you can find more bumblebee species. Each species favors nesting in a different location, such as the ground, trees, or long grass.

Identical to the white-tailed bumblebee, however, the head and thorax have mustard-yellow bands. Queens can be extremely large. Workers generally have a white tail bordered by a light buff color. They are more common in the southern part of England than in the northern part.

Like the buff-tailed bumblebee, however, this species has lemon yellow bands that contrast nicely with the white tail. Males emerge, usually in June, with yellow facial hair. This species is commonly found in the north of England and Scotland and visits flowers of various colors.

The species has two yellow bands on its head and one on its thorax. It has a long tongue and makes frequent visits to flowers with long corollas, such as foxglove and red clover. The white-tailed bumblebee, which only has a single band on its head, is different from it.

This species is generally small, with workers varying significantly in size. Almost entirely ginger-brown in coloration, without banding, although some workers display black coloration on the body. They feed on a wide variety of plants, including dead white nettle.

A yellow band is present on the head, and the tail is bright orange. A faint yellow band is sometimes found on the body. Although it visits all kinds of flowers, it is most commonly seen visiting flowers of soft fruits, such as raspberries and blackberries.

Queens and workers are both all black with red tails. In June, males emerge with their bright yellow faces and attractive yellow stripes on their bodies. Red-tailed bumblebees are frequently seen near yellow flowers like bird’s-foot trefoils.

The front contrasts the chestnut brown color with the black color in the middle and the white color at the bottom. Unlike the other species, it typically nests in holes in trees, hence the name. 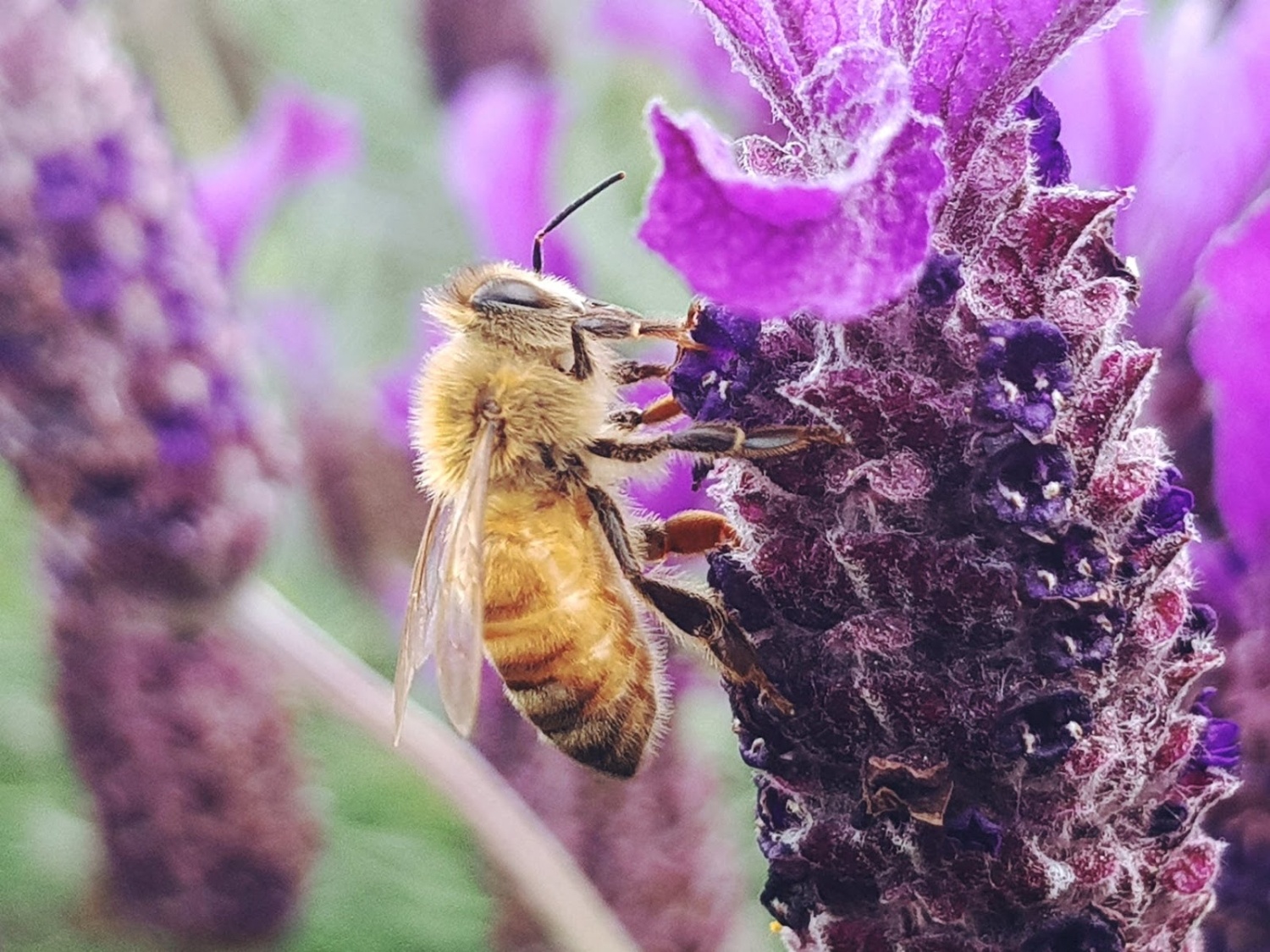 It is a fact! Bumblebees are more efficient than honeybees in colder climates because honeybees need warmer weather to fly. The bumblebee is more accustomed to cold weather, and they are kinder towards humans as well. This fact makes them an attractive option for horticulture. Although the honeybee is the most popular bee, the bumblebee is the true hero. Furthermore, business opportunities for bumblebees have exploded over the past two decades as demand has soared for berries, peppers, and particularly hothouse tomatoes pollinated by Bumblebees.

It is known that honey bees communicate with each other with specific dances. They do this to provide information about nearby flowers and food. Bumblebees, however, would do no such thing. In contrast, they use chemical signals (such as pheromones) and wing vibrations to communicate. Also, they do not exchange information on where flowers grow and instead forage for their food. That is another reason why bumblebees are always preferred to honeybees for pollination. If one of the bees finds tasty nectar outside the designated crop, the remaining hives may decide not to follow, as honeybees tend to do.

The bumblebee is an excellent scout; it is always aware of the location of its nest. For navigating their environment, they tend to rely primarily on visual signs and landmarks. A bumblebee stays close to the nest to get a good feel for the surroundings on leaving the nest. Over time, they keep moving farther and farther away from their nest, sometimes as much as five kilometers away! In addition to landmarks, the polarity of light plays an important role, and some scientists claim that bumblebees can use an internal magnetic compass to orient themselves when they are lost. Although, their visual beacons only go so far: if their nest is moved far enough away, they will no longer be able to recognize where it is located, which means they will have trouble finding their way back home.

People often believe that flowers, fruit, and vegetables would be absent in a world devoid of bees. This belief is not entirely accurate. There are still insects that pollinate plants – and some fruits and vegetables do not require pollination to bear fruit – but they are not only less efficient but would also yield smaller and less tasty crops. Prices in supermarkets would increase while product variety would suffer. Because of this, bumblebees are an essential factor for the sustainability of an ecosystem.

Bumblebees have the fluffiest bee bodies you’ll come across. It demonstrates an efficient reason: when they pollinate a flower, they will shake their flying muscles to loosen pollen attached to the flower. The heavy shaking also produces a lot of heat, which bumblebees take advantage of for their benefit and their nest. Their long hair keeps the warmth inside. As a result, they can begin flying very early in the year while the other bees usually have to wait for the warmer months.

Finally, unlike yellow jackets and hornets, bumblebees do not sting excessively. Bumblebees sting only under extreme circumstances when threatened or when their nest is disturbed. Therefore, if a bumblebee nest is discovered on your property, please leave it alone unless there is an obvious chance that you will be conducting some activity near the nest. Foraging bumblebees rarely sting intentionally out of their busy schedules. Additionally, there is a significant market for bumblebees as pollinators, and their nest is small and has a short lifespan compared to other stinging insects.

Glasgow News? Daily Updates part of our network
Tips And Advice To Help You Keep Your Child Happy And Healthy