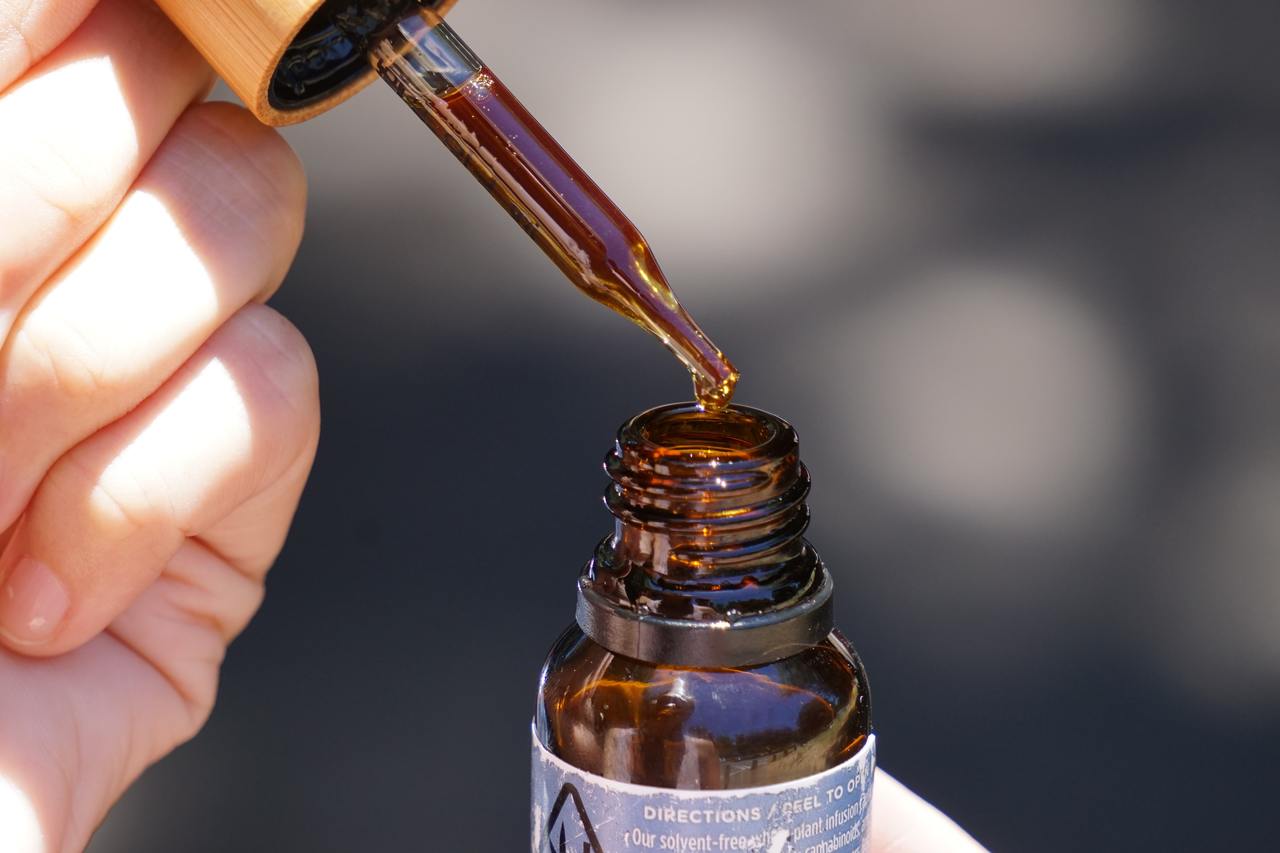 CBD has become a difficult topic to discuss due to the confusion over its legality and ingredients. This is in part due to hearing a lot about the relaxation of cannabis laws in the United States on social media, which of course is not a trend the UK is prepared to follow any time soon.

Instead, CBD is extracted from the cannabis plant but contains none of the THC, which is the substance that makes users high. CBD boasts many of the benefits that cannabis does but without the psychoactive element attached. At the start of 2015, CBD was illegal. By the end of 2015, you could buy CBD UK with a click of the button.

As reported recently in the news, Kelly Tweedie from Paisley tells her story about how the brothers behind a CBD startup venture have completely changed her life, ending years of traumatic pain. Kelly has developed SPD, which is a symphysis pubis dysfunction, causing great pain to her hips, back, and legs.

No painkiller was effective enough to take away her pain, but a half dozen drops of CBD had eradicated her suffering entirely. This touches on how CBD became really big, really fast. Stories like Kelly’s spread rapidly, with lots of different illnesses being dramatically improved with the help of CBD.

Besides helping many rare illnesses and chronic pain, it’s also become a way to treat anxiety. This is perhaps the biggest reason why CBD went from obscure medicinal properties to a supplement that can help the everyday person, though the research on anxiety is still premature.

Very quickly, CBD became a trend. If the amount of people taking it seems overwhelming, so is the amount of sellers on the market. Many products have arisen under the umbrella of CBD, such as CBD food, drinks, hair, skincare products, and many more.

Because of its anti-inflammatory qualities, it is commonly used to treat both arthritis and acne, meaning the health and skincare industry is riding this wave in demand. Of course, sellers cannot make direct health claims unless they undergo formal licensing, which is why “wellbeing” is a highly common term used to make the claims vaguer.

It is also thought that CBD can help relieve symptoms from cancer treatments, such as pain, vomiting, and nausea. Whilst there are some studies backing up these claims, research is still in its infancy relative to other supplements and medicinal products, and should always be discussed with a doctor first.

This is why research should be undertaken by customers to see if scientific studies support the claims they’re suggesting, as there are a lot of claims being made.

The ultimate question when researching boils down to “Is it safe?” because if it is, users can always measure their own experience and benefits with the product themselves – placebo or not, it may be worth trying. The World Health Organisation claims that “To date, there is no evidence of public health-related problems associated with the use of pure CBD”.

Ultimately, CBD is a safe product for consumption. Getting a doctor’s advice may be a good idea, particularly when taking other medicine, but generally, there is no reason to conflate CBD oil with the risks of cannabis in i

Why is Data Important for Business?
Scroll to top
Go to mobile version