Because the cost of fuel is increasing over time, people are exerting extra effort to fill up with cheap fuel. In Paisley, the current fuel prices remain higher than the average for the United Kingdom. Perhaps the UK should push for something similar to several Australian states where fuel prices must be publicly reported 30 minutes after changing. If this were to happen, drivers in the United Kingdom could make better money saving choices in virtually real time.

This article looks at the benefits of increased fuel pricing transparency. 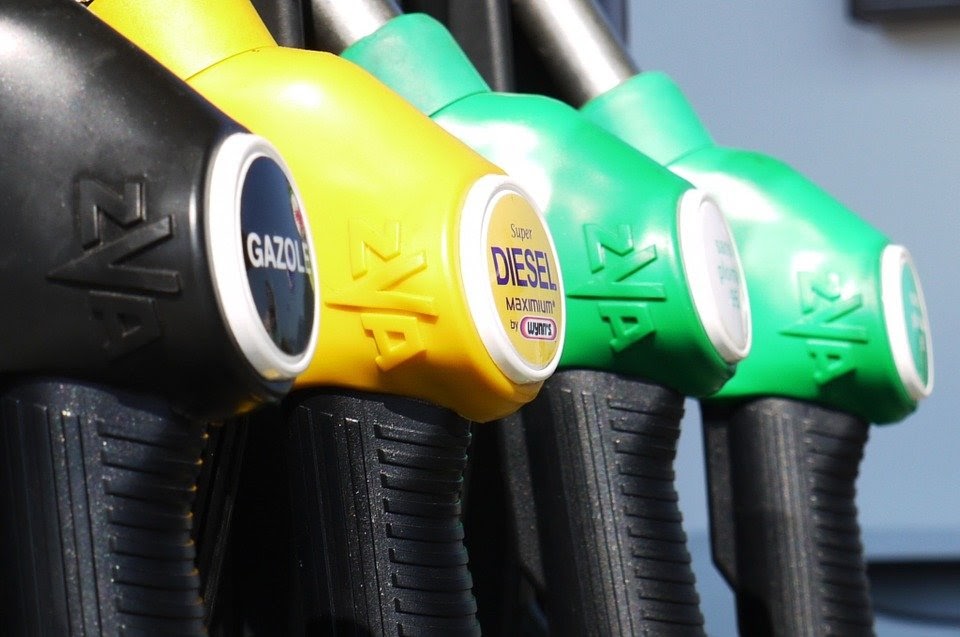 One of the primary benefits of increased fuel pricing transparency is the ability for consumers to make more informed purchasing decisions. A study of 2,000 UK motorists revealed that 9% of drivers would travel 20 miles or more out of their way to make a 5p-a-litre saving on fuel. Fortunately, there are already several sources of information that consumers can use to gain good insight into fuel pricing fluctuations as reported by reputable companies in the industry.

Another benefit of increased fuel pricing transparency is the improved accuracy in the price reporting made by different companies. Currently, fuel prices are reported to consumers anywhere from daily to weekly. From there, the average fuel price applicable to the region is calculated. If an area abruptly increases prices, they can be immediately scrutinized. This creates accountability for the company while improving consumer trust and loyalty.

Accurate reporting not only benefits the consumers but the corporations in the fuel industry too. In this case, the fuel companies are provided with a good insight into whether they are on par with the prices offered by their competitors. If not, then they can take the necessary measures to improve the fuel price that they offer.

Finally, increased fuel pricing transparency also paves the way for enhanced competitiveness of the key players in the fuel industry. In Australia, fuel comparators have jumped on these new regulations, offering drivers a place to find the cheapest option, promoting competition and further lowering costs in the process. After all, it can be expected that consumers are more likely to go for the companies offering the cheapest fuel price per litre. 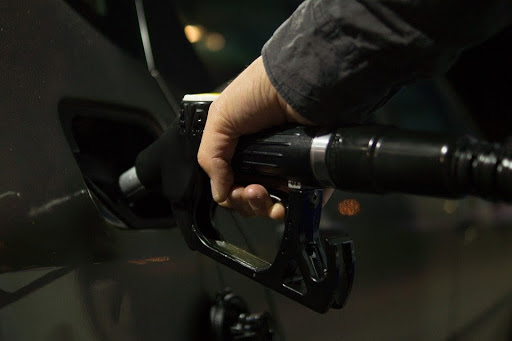 Fuel pricing transparency proves to be beneficial in various states and countries because it paves the way for more informed purchasing decisions for the consumers. This is advantageous for consumers who are willing to drive further for fuel savings. Transparency also improves the accuracy in price reporting significantly, increasing the competitiveness of the companies in the fuel industry. Thus, it can be deemed that increased fuel pricing transparency not only benefits the consumers but the businesses involved in the fuel industry as well.

Glasgow News? Daily Updates part of our network
4 Things You Shouldn’t Miss in Paisley UK in 2021