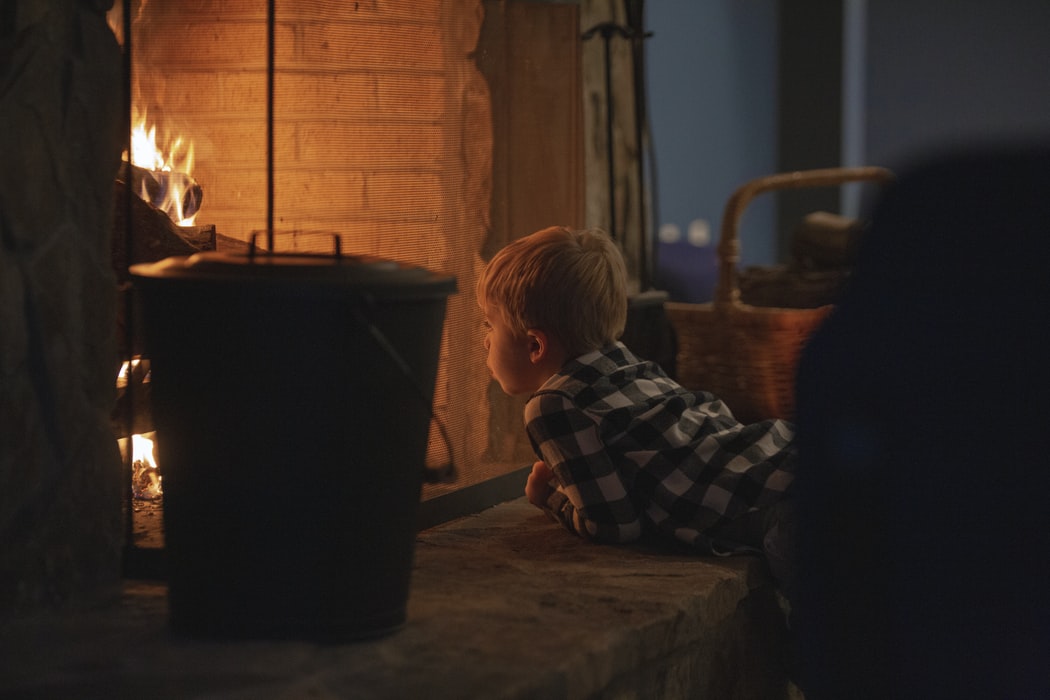 Renfrewshire Council has used 2020 to invest huge new funds into homebuilding across Paisley. The Glasgow Times most recently reported on a £100m investment that would see 300 new build projects within the local area. This much-needed development will see more and more Paisley citizens moving into new builds. The question for them is finding what’s needed to turn these new builds, which are often high quality but lacking in character, into homes.
Bringing local character
Paisley is a town with a diverse and storied past, from its origins in 6-7th century AD through industrialisation and to today. This includes a rich natural history and as Paisley.is explore, this includes botany, geology and zoology. Taking the first theme as inspiration, consider brightening up a new home with local natural smells. Using a feature such as a scented woodwick candle can create a hearth within the home, as these mimic the crackle of an open fire. Using local scents, such as from the historic Paisley gem dianthus flower, meanwhile, will bring a touch of the local outdoors into your home.
Decorative touches
Paisley is, of course, famous for its Paisley shawl and pattern, which has been recreated on everything from heritage Scottish pieces through to the bandanas used in Latin culture across the USA. While it may be a little garish to coat the whole house in Paisley, having a feature wall, or perhaps something even smaller like the rims on your dinnerware, can bring a little bit of that historic Paisley texture in to the home.
Incredible architecture
According to Paisley.is, the town is blessed with over 110 listed buildings. This is in addition to some more intriguing sculptures, like the alien gargoyle attached to Paisley Abbey. Take inspiration, whether inside or outside of the home, and see if you can get some of that rich architecture running through a new home. That could mean a feature wall or facade on the outside, or even pieces of garden furniture that have a certain design to them. These little nods to the history of Paisley create talking points that look good to boot.
Really, there are plenty of ways to make a sterile-feeling new build a place that feels more like home. Using the heritage of Paisley to influence decisions on decoration and design is a wonderful way to build some of that warmth from the ground up. Have a look at Paisley and Scottish tradition when you’re trying to build that connection with a new set of walls.
19/01/2021/by Danielle McGuire
https://www.paisley.org.uk/wp-content/uploads/2021/09/paisley2.png 564 1270 Danielle McGuire https://www.paisley.org.uk/wp-content/uploads/2015/09/paisley-logo-trans.png Danielle McGuire2021-01-19 12:34:112021-01-19 13:04:06Paisley Homeowners Are Turning To New Builds – How Can They Make A House A Paisley Home?