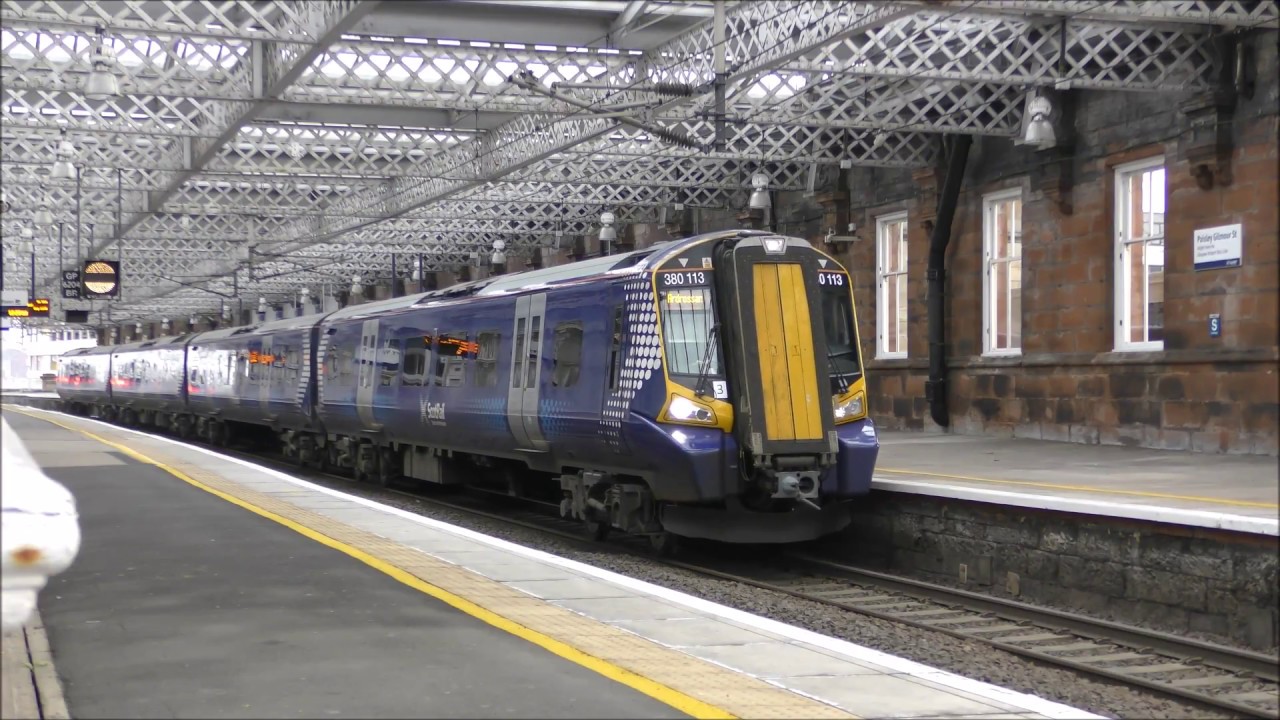 Hard-pressed commuters in Paisley are set to pay hundreds of pounds more to travel on ScotRail services after it was announced regulated rail fares and seasons tickets will increase by 2.8% in January.

Analysis by Neil Bibby MSP has shown that a season ticket from Paisley to Glasgow will rise by £25 to £921.08 next year.

“It’s simply unfair for hard-pressed Paisley commuters to pay more and more for services which are continually plagued by delays, cancellations and overcrowding.

This rip off fare increase, is unwanted, unwelcome and unnecessary and will hit thousands of working people in Paisley and across Scotland who use our railways to get to work.

Scotland’s rail franchise system is broke, we need to bring ScotRail back into public hands to bring an end to these rip off fares and to deliver a railway system that puts passengers first not private train companies.”

Glasgow News? Daily Updates part of our network
A Look at the Impact of FCA Regulations on Payday Loans