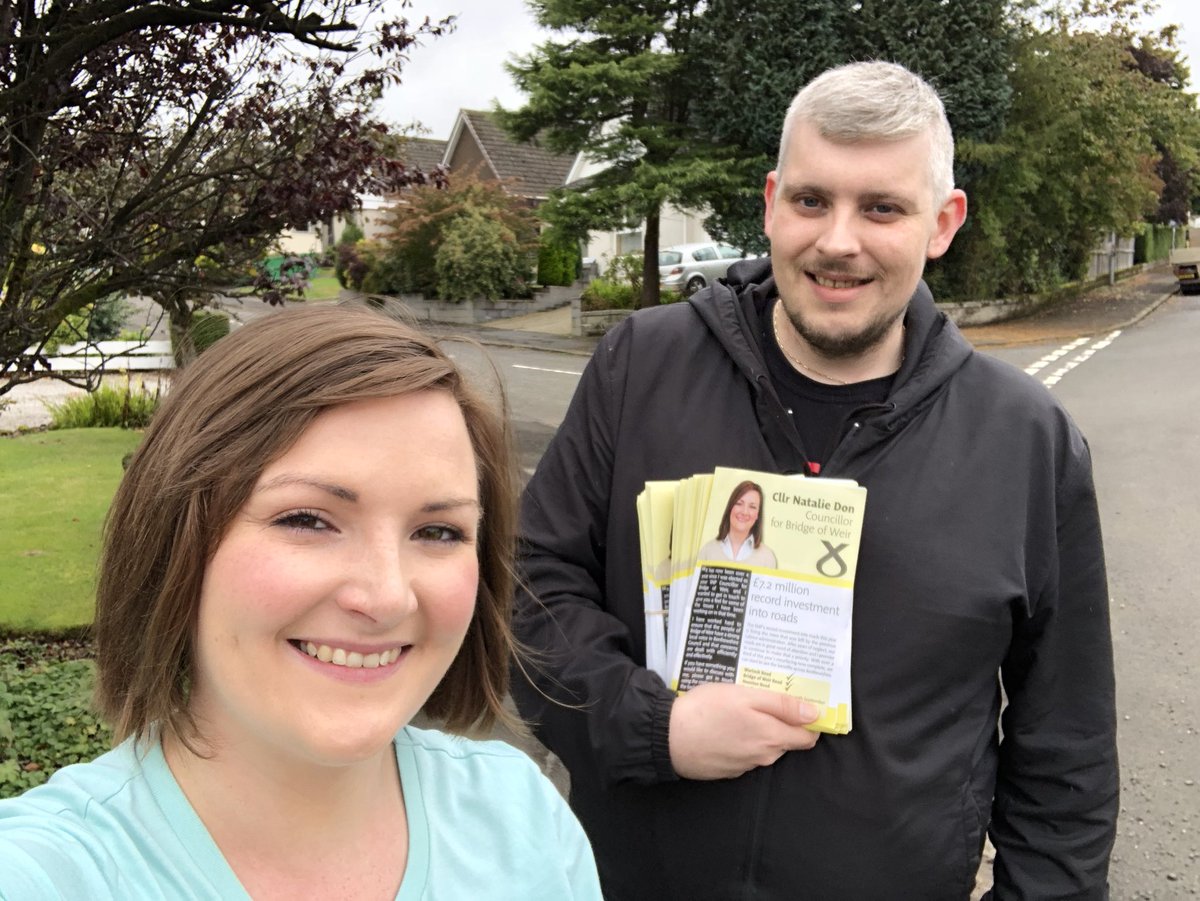 Councillor Natalie Don has welcomed the Scottish Government commitment to giving EU students the same support and the same tuition fees as Scottish students, for the entirety of their courses. This will apply to EU citizens who start studying a Further or Higher Education course in Scotland in the 2020/21 academic year. 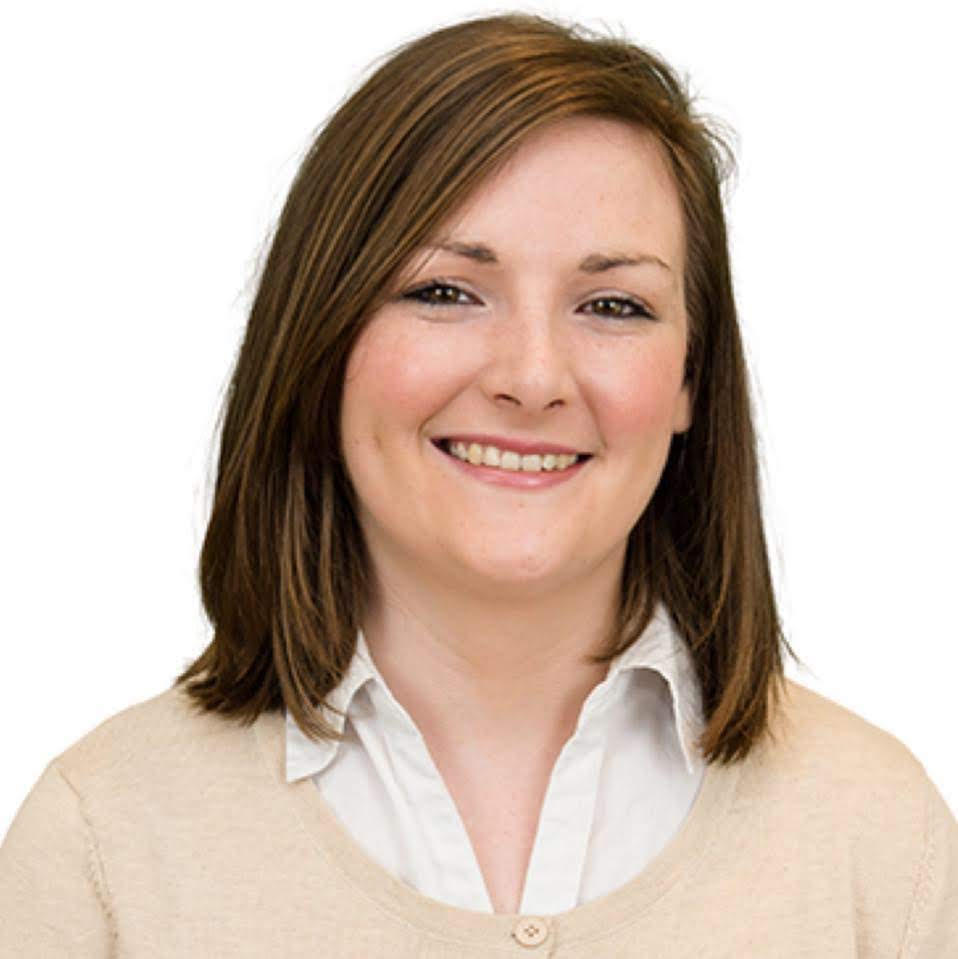 The Scottish Government have confirmed that tuition fee support will be granted even if current legal obligations to EU students cease to apply when the U.K. leaves the EU. Scotland is the first nation in the UK to offer this commitment.
Councillor Don has submitted a motion to Renfrewshire Council for the forthcoming Full Council meeting welcoming this decision by the Scottish Government and highlighting the contribution academically, culturally and economically that EU students bring to Renfrewshire.
MP for Paisley and Renfrewshire South, Mhairi Black, has also praised the decision and welcomed Councillor Don’s motion. Last week during Prime Ministers Questions, SNP Westminster Leader, Ian Blackford MP asked the Prime Minister if the UK Government will ensure that students will have access to four year visas in the event of Brexit as repeatedly requested by Scottish universities. The UK Government currently plans to restrict EU student visas to three years even though most courses in Scotland are taught for four years. Theresa May refused to give any commitments to Mr Blackford, dismissing the concerns of both Scottish Universities and the Scottish Government.
Cllr Don said:
“We have UWS and West College Scotland in Renfrewshire and these institutions bring so many talented people to our county. It is important that we recognise them and make sure we are welcoming of EU citizens across Renfrewshire.”
“Brexit is the biggest threat facing our further education institutions and this move by the Scottish Government highlights how we are a progressive welcoming country. I hope that Councillors will support this motion and join me in highlighting the contribution that EU students make to Renfrewshire.”
Mhairi Black MP said:
“This is a positive motion that is being discussed by Renfrewshire Council and I would hope that everyone in Renfrewshire appreciates the contributions EU students bring.
“The UK government have showed nothing but contempt for our overseas students during this Brexit fiasco. This was made evident last week when the Prime Minister completely ignored the concerns of Scottish further education at PMQ’s.
“As the MP that represents UWS it is always heartening to see the cultural benefits overseas students bring to the area. Brexit uncertainty still looms over our universities and colleges so this commitment from the Scottish Government is welcome news.”
https://www.paisley.org.uk/wp-content/uploads/2019/05/natalie-don.jpg 901 1200 Brian McGuire https://www.paisley.org.uk/wp-content/uploads/2015/09/paisley-logo-trans.png Brian McGuire2019-05-08 13:13:052019-05-08 15:16:07Councillors welcome Scottish Government commitment to EU students.