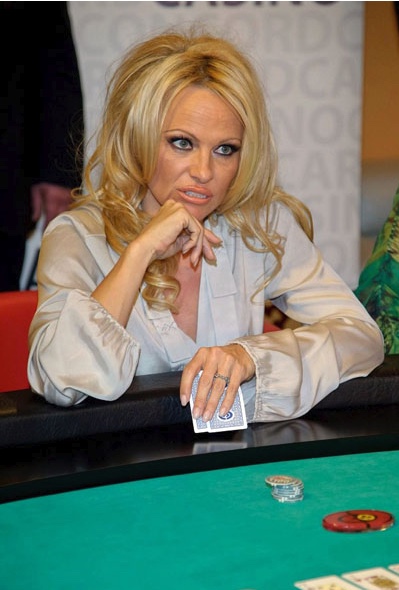 Famous people gamble too, and in fact, they gamble with a lot of money most of the time. Almost all of them are high rollers and sometimes lose millions of dollars in under an hour. But of course, sometimes they win the same amount too. Below, you can see seven of them and their “achievements” in Las Vegas, sometimes good, sometimes bad, but always at legendary levels. Here are our famous gamblers in their full glories: 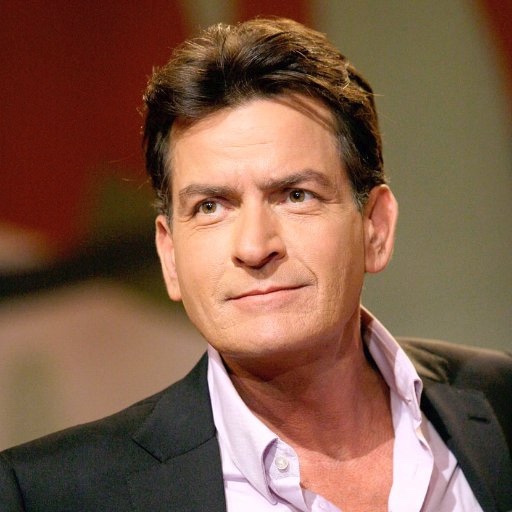 Charlie Sheen is known for a lot of “bad” things, and he is never ashamed of any of them. Gambling addiction may be the least “bad” thing he does. According to his ex-wife Denise Richards, the actor played sports bets every day and lost hundreds of thousands of dollars. And when he loses, he starts to get violent mood swings, again, according to Ms Richards. His friends say that Charlie Sheen spends 20,000 USD per week on sports bets and even lost one million dollars on a single wager. And lots of resources claim that Mr Sheen spent many wild nights in Las Vegas, filled with gambling and other kinds of nasty stuff. 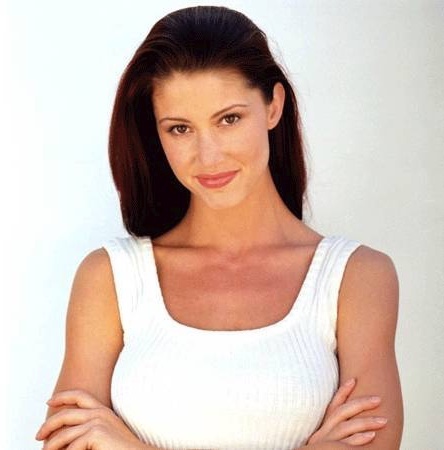 If you watched any of the “American Pie” series, you already know who Shannon Elizabeth is. There is no doubt that she is a beautiful woman with a lot of fans, but not all of those fans know Ms Elizabeth from Hollywood. On the contrary, they know her from the WSOP (World Series of Poker) Championship.

Believe it or not, Shannon Elizabeth is also a professional poker player, who managed to enter top 10 and received a cash prize during WSOP 2005, 2006, and 2007. She also reached the semi-finals during the NBC Poker Championship. A beautiful woman who is also good at poker: she is like a dream come true. 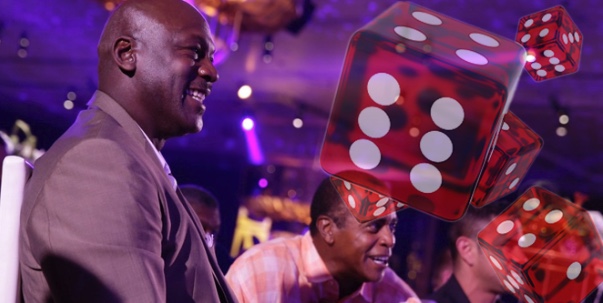 Mr Jordan is a king of the basketball and a true legend, as everybody knows. However, he is also a gambling addict. His poison is craps, and it is possible to see Mr Jordan playing this game at Las Vegas casinos through the year. In fact, he is especially famous for losing 5 million dollars on a single craps game. In addition, he loves golf-betting: as you know, Mr Jordan played golf too, and it seems placed bets for his entire golf career. He also lost 1.25 million dollars on golf bets – so far, he wagered and lost more than 10 million dollars ın golf bets and casino games. 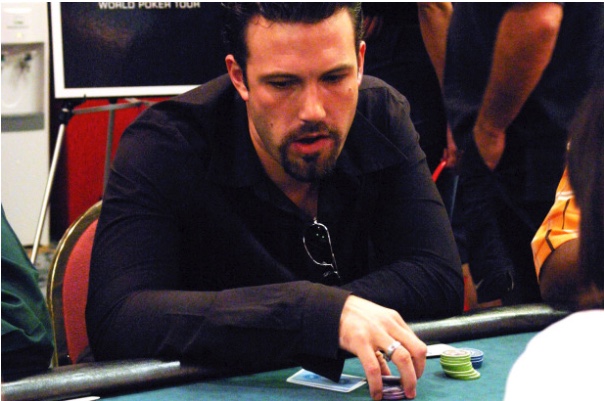 Shannon Elizabeth is not the only Hollywood celebrity who play card games as a professional. Ben Affleck is also pretty good at this job – in fact, he won the 2004 California State Poker Championship. He also reached the finals of WPT (World Poker Tournament). He is pretty good at blackjack too: Hard Rock Casino banned him from entering the premises just because he won more than 1 million dollars on a single blackjack game. (Turns out, Mr Affleck is good at card counting too.)

And if you are not yet impressed, know that Ben Affleck was quite drunk when he won that game and tipped 150,000 USD to the casino staff on the same night. Way to go, Batman. His gambling buddy is Matt Damon by the way if you are wondering. 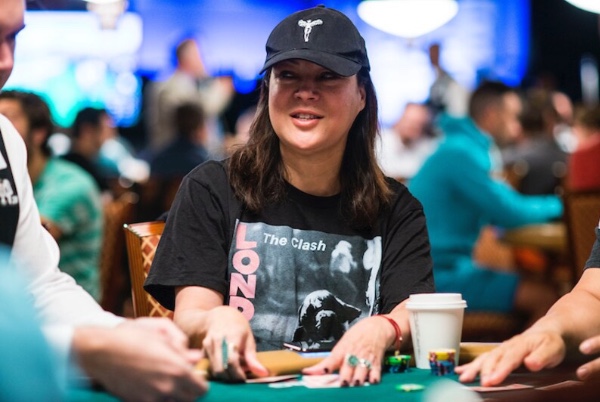 It seems our list contains many Hollywood celebrities. This time, it is an Academy Award Nominee: Jennifer Tilly is a talented actress, but you probably remember her as a “Bride of Chucky” voice. Ms Tilly likes to play Texas Hold’em poker, and she is quite good at it.

In fact, she is so good that she won the WSOP Ladies 2005 tournament. Yes, she is the only celebrity who won a WSOP tournament – her prize was more than 150,000 USD. She competed against 600 players and became a champion. You can also see her on the covers of many card player magazines: Ms Tilly loves to pose for other players too. 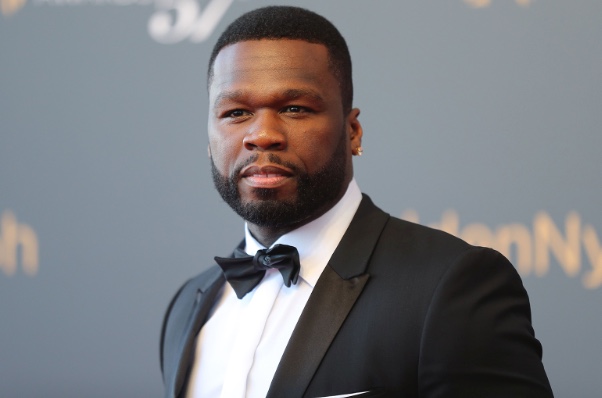 You all know who 50 Cent is: he is one of the greatest rappers alive. But he is also a very famous sports bettor, as he likes to tweet about his bets. Once he placed a bet in favour of Floyd Mayweather against Oscar de la Hoya and won more than 1 million dollars. You should remember that Floyd Mayweather was basically “nobody” when 50 Cent placed a bet in favour of him, this was the match that made him famous. Recently, 50 Cent made another 500,000 USD by placing a bet on Giants against 49ers. According to his tweet, “a voice in his head told him to bet on Giants”. Well, every gambler needs a voice like that.

Maybe the “new generation” does not know who Pamela Anderson is, but know that she was the “diva” of the 2000s, and she is still a beautiful woman. Turns out, she is also a gambling addict who likes to play poker. Unfortunately, Ms Anderson is not that good at it – she lost 250,000 USD against Rick Salomon in a game.

But wait, this is where the story starts. Mr Salomon was a close friend of Pamela Anderson during that time, and they got married only a month later. Well, that is one way of clearing gambling debt. Moreover, the couple shot a very famous (and kinky) video, which we are sure that “a friend of yours” watched it already. But not you – you did not watch it, of course.

We can extend this list even further: it is claimed that Matt Damon and Toby McGuire are running an illegal high-stakes poker ring from their homes. Ray Romano, the star of Everybody Loves Raymond, had gambling problems for decades. Tiger Woods love to play blackjack and wagers 25,000 USD at each round – he even has a one million dollars’ credit at MGM Grand. And Aaron Paul is also a professional poker player who joined lots of WSOP events. But you get the idea: celebrities love gambling, and they always spend big.