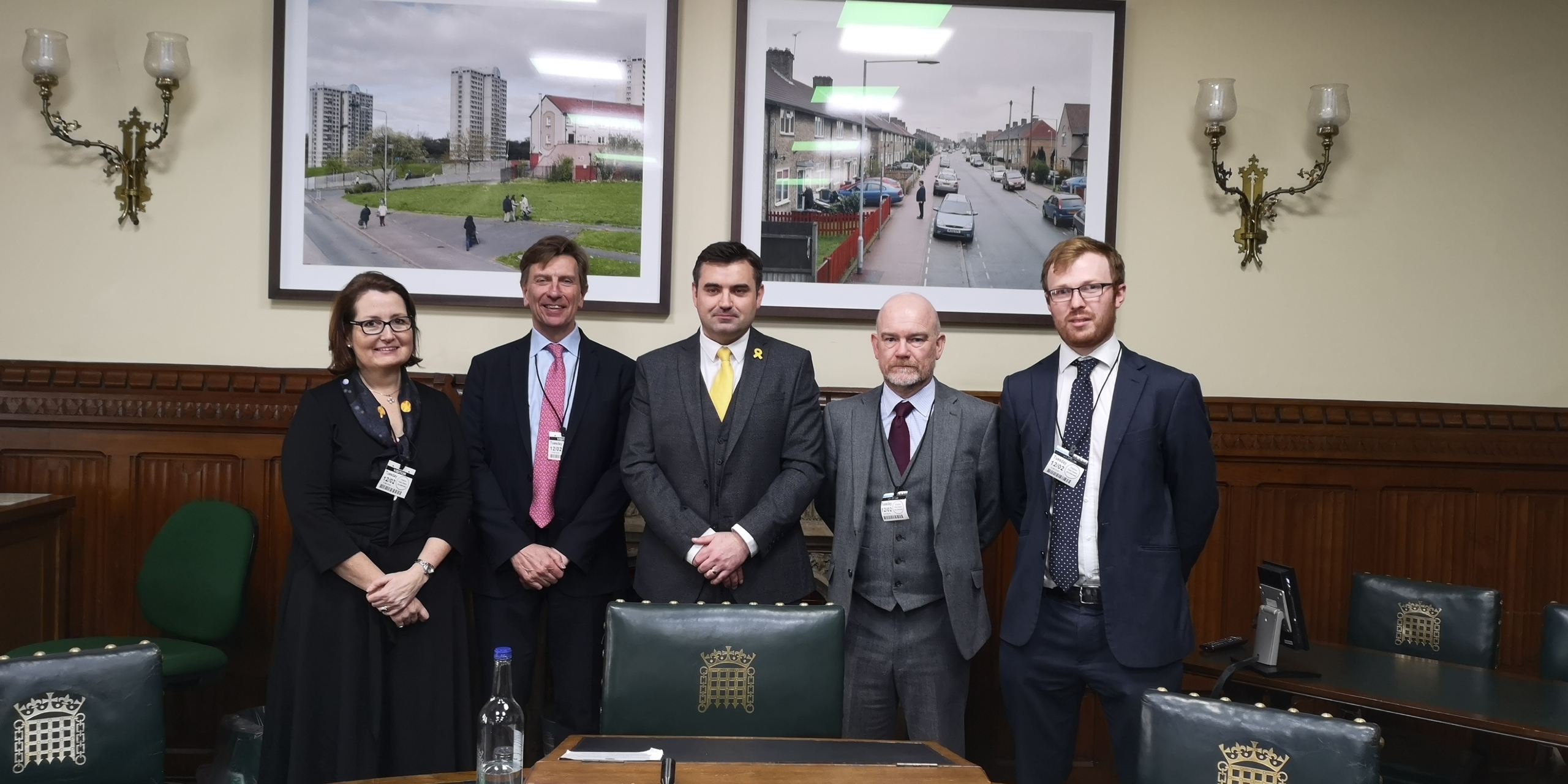 Gavin Newlands, SNP MP for Paisley and Renfrewshire North, met with Claire Perry, UK Government Minister for Business, Energy, and Industrial Strategy, to discuss the ongoing Green Deal scandal which has left thousands out of pocket due to the dishonest sales practices undertaken by the disgraced company HELMS. Newlands’ constituency of Paisley and Renfrewshire North has more households affected than any other constituency in the UK. 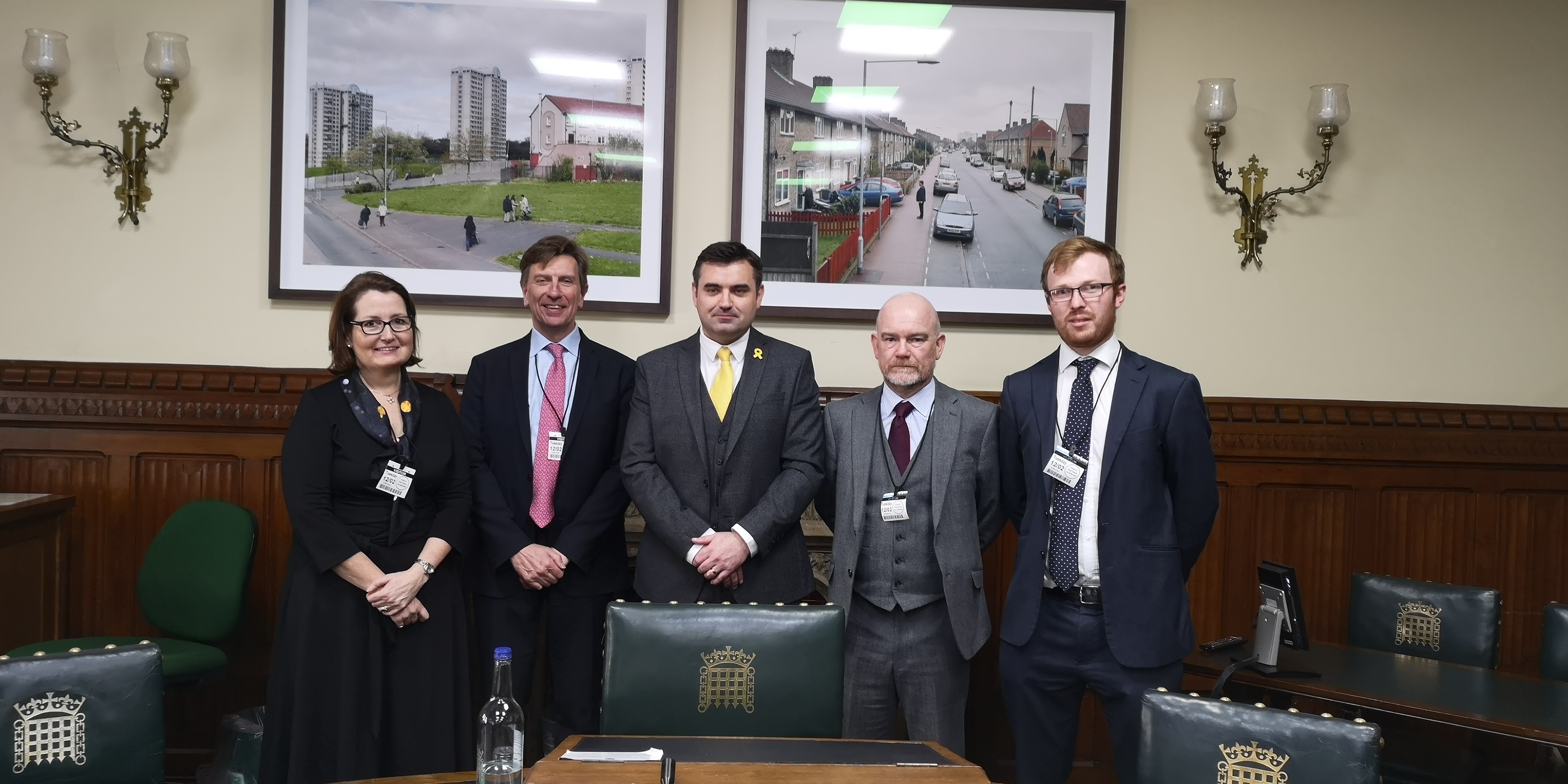 HELMS actions were enabled by the UK Government, who have been accused of ‘trying to look Green’ rather than implementing effective energy-saving policies with adequate consumer protections. Many have been disappointed by the Green Deal – which looked good on paper as it promised to provide more energy efficient homes resulting in cheaper bills and lower carbon footprints. However, in reality it has driven many into dire financial straits due to skyrocketing energy bills and debt tied to the property rather than the individual.

Newlands has raised this issue with the UK Government on many occasions, including with the Prime Minister.

Newlands met with the Minister of State Claire Perry MP, alongside George Arbuckle from Trading Standards Scotland, Marcus Wilson from Citizens Advice Scotland, and Victoria Wilson and David Rendell from the Green Deal Finance Company. The meeting was secured by the Renfrewshire MP to facilitate a discussion with all parties involved in dealing with the aftermath of the HELMS Scandal in order to explain the complexities involved to the Government. This included raising the issues that many of his constituents have had with the complaints process, whilst raising the various inadequacies and loopholes within the scheme that allowed disgraced former Managing Director of HELMS, Robert Skillen to abuse the system.

The Minister has committed to look at the provision of support for those going through the complaints handling process and has also committed to liaising with the Green Deal Finance Company to speed up the resolution of cases.

“Hundreds  of my constituents have been left out of pocket thanks to this poorly designed and woefully implemented policy, so it is encouraging that the Minister finally met with me after raising this issue for quite some time.

“Be in no doubt that HELMS are responsible for this situation but no one expects to be scammed when they sign paperwork with a UK Government symbol, this is why Claire Perry and the Tory Government have a duty to resolve this scandal.

“I hope that this meeting allowed all parties involved to gain a better understanding of what many of my constituents in Paisley and Renfrewshire North have been going through, and I hope that the Minister will now act accordingly to finally bring cases to a satisfactory conclusion by ensuring that they are appropriately compensated.