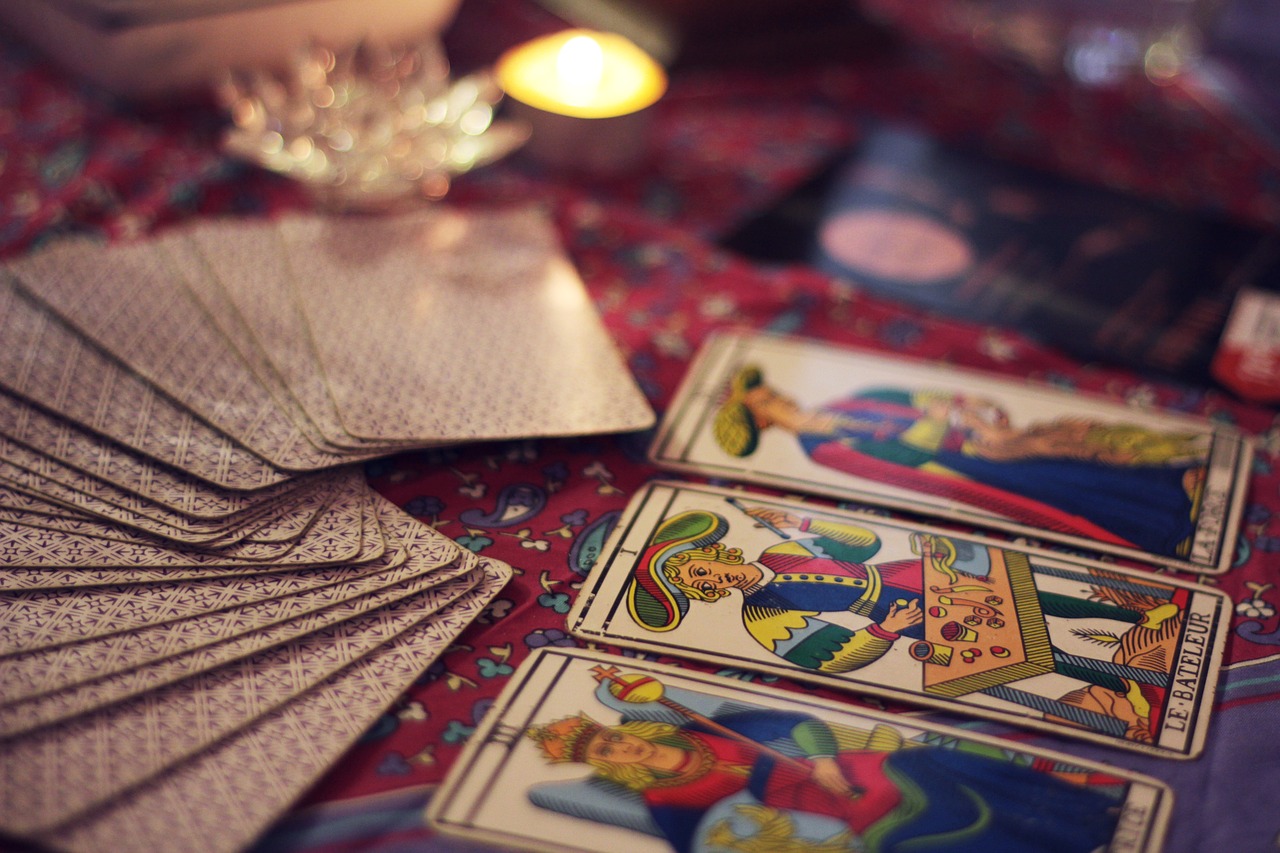 Scottish towns have a rich history when it comes to mystery, spirituality and even the occult. Paisley is not exempt from this, whether you’re looking at the way it stands today or the history of the town.

In recent years, the Johnstone Spiritualist Church has been a part of Paisley’s culture, although it is currently not operating. Its aim was to provide a bridge between two worlds, the spirit world and the living. Guests met with trained mediums and there was opportunity to receive free spiritual healing. In its absence, people of Paisley are still able to partake in spiritual practices in other ways, often more modern. For example, you can engage in tarot readings online and over the phone, which can illuminate your understanding of a particular situation you’re in by giving you guidance that’s beyond the realms of your typical world. The ancient cards are full of knowledge and wisdom, and rely on energies and even spirits to give you their outcomes.

Although Christianity is the most prominent religion in Scotland, our past is rich and diverse, which means it wasn’t always this way. In fact, the Celts were thought to practice something called Celtic polytheism, which focuses on a belief in multiple gods or goddesses, as opposed to one singular god. Little is known about these people, but it’s thought that they probably practiced some form of paganism or druidism, which often deals with spells or rituals. This suggests spirituality was important to them.

It’s very likely that the people of Paisley would have also partaken in these traditions, but by the time Christianity came to Scotland, it took over. You’ll be familiar with the medieval Abbey here. It dates all the way back to the 12th century, and by that time most of the pagans would have been long gone.

While the majority of those of the druid faith would indeed have long departed, that didn’t stop certain townsfolk being accused of witchcraft! Everyone has heard of the Salem Witch trials, but a lot of people don’t know that similar persecution happened right here in Renfrewshire and all over Scotland. The Paisley Witch Trials of 1697 seem unfathomable today, with seven individuals being accused of practicing magic when it was absolutely frowned upon to be anything but dutiful to the biblical God. A strange altercation with a child who then experienced fits was believed to signify it had been “cursed”, and seven individuals accused of exhibiting strange behavior in relation to this were put to death.

Today, people here in the town are far more forgiving and realise that the child’s fits were probably based on medical issues. However, the town has a memorial in remembrance of the tragedy that features a horseshoe – just in case the curse is real, and bad luck falls upon us all!

Paisley is a fascinating town for a plethora of reasons, but its spiritual, often occult nature (both past and present) makes for a more interesting story than most.

Glasgow News? Daily Updates part of our network
Johnstone set to get festive this weekend