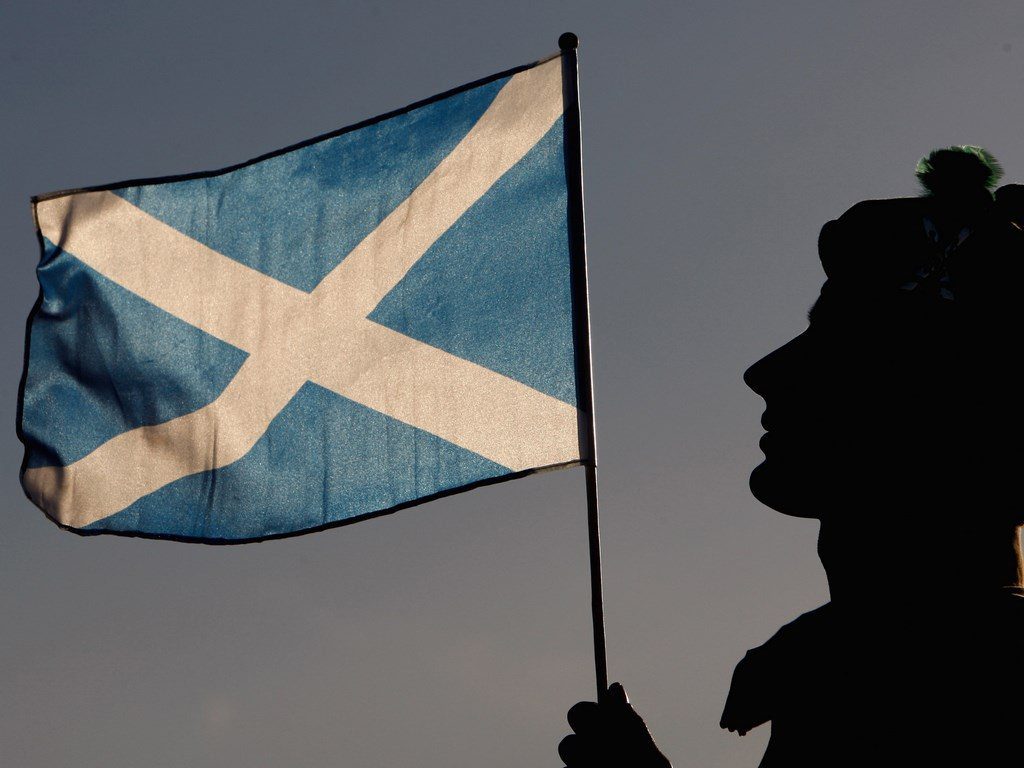 When you’re outdoors in Scotland and you’re injured through no fault of your own, it’s not always easy to know who is responsible. The boundaries between public land, like the Cairngorms National Park, and private land such as neighbouring farms isn’t always clear. But if you’ve injured yourself while out walking or hiking, it might make a significant difference to your legal situation which side of the boundary you were on—and if you weren’t aware of the boundary, it might make a difference whose fault that was, too!

One of the most common forms of injury people suffer outdoors is falling, tripping or slipping on poorly-maintained roads, pavements or other surfaces. This kind of injury is especially common for walkers, cyclists and equestrians.

In most cases like this, the Local Authority or City Council is responsible. There are various pieces of legislation which require these bodies to maintain road and pavement surfaces in good condition. This means that if you are injured due to a poorly maintained road, you might be entitled to compensation from the Local Authority or City Council. It’s not automatic. You have to prove that the Authority or Council was negligent. That means you have to prove there were no circumstances which made it reasonable for the responsible body to allow the road or pavement to deteriorate.

These kinds of claims are very common, so common that in recent years Local Authorities have developed internal procedures for dealing with them, to reduce the burden on courts. Ideally, these procedures also reduce the expense and the inconvenience to claimants.

This means that you must apply directly to the Local Authority for compensation. The legal situation remains the same: you still have to prove that the Authority was negligent. The Authority will conduct its own investigation into your accident, and offer you compensation if they decide you’re entitled to it.

If you’re injured while walking, riding or cycling on the road or the pavement, the first thing to do, of course, is to seek any medical attention you require. As soon as practically possible, however, it’s a good idea to take photographs of your injury, the area of the road surface which caused your injury and any other relevant circumstances. Take the contact details of any bystanders in case you need witnesses to your accident. All these things will help you to build a convincing case when you apply to the Local Authority.

If the Local Authority declines to offer you compensation, or you’re not happy with the level of compensation offered, you should speak to a legal adviser. They’ll be able to tell you whether it’s worth proceeding to court. If you’re going to court, it might help your case if you’re aware of other complaints that have been made under similar circumstances to yours.

Accidents on Private Property and in National Parks

The situation is different if you’re injured on private property. A growing number of outdoor attractions are on private property. If you were hurt while using a private climbing wall, or while cutting across a farmer’s field, and you claimed compensation, your claim would be what lawyers call an “occupiers’ liability claim.”

Occupiers’ liability claims fall into two categories, covered by different pieces of legislation, depending on whether or not you were trespassing when you were injured. In the examples above, the climber who is injured because a private climbing wall has been poorly maintained is a “lawful visitor.” The hiker cutting across a farmer’s field is a “trespasser.”

The person who owns or controls a piece of land or other property has a legal duty to take reasonable care of any “lawful visitor” who comes onto it. It’s up to a judge to decide what “reasonable” means, but basically, if a risk should have been foreseen and wasn’t, then the owner is probably liable. The exception is when the risk is so obvious that the injured person should have foreseen it too: for instance a person who jumped off a cliff and was injured probably wouldn’t be entitled to compensation. It’s worth noting that signs which say things like “the owner does not accept liability for any injury” actually do nothing. If you’re injured on someone’s property, it makes no difference whether they had a sign like that on display, or whether you read it. They’re still liable if your injury was their fault.

If you’re a “trespasser” you may well still be entitled to compensation, but the judge decides in a slightly different way whether the owner of the land is liable. There are three tests the courts use. First, the owner has to have known about the danger. Second, they have to have had grounds to believe that a person might come near the danger. Third, they have a responsibility to do something to protect people from the danger. For instance, if a farmer knows about a deep pothole in his field near a private right-of-way, he must fence it off.

If you’re injured in a National Park, the courts will apply the same tests they use for a trespasser on private property.

As with an injury on the road or pavement, as soon as practically possible you should collect evidence about your injury: take photographs and the details of witnesses. In order to claim compensation you will need to speak to a legal adviser and go to court.

A lot of outdoors activities leave you open to injury. It’s part of the appeal of many activities, like climbing or mountaineering. Just because you accept that risk, however, doesn’t mean you should suffer the consequences of someone else’s carelessness or bad behaviour. If you’re injured while enjoying yourself outdoors and it’s someone else’s fault, there’s a chance you might be able to claim compensation from the person responsible. The legal situation is complex, however. The guidance above forms an introductory overview of the legal terrain, but it doesn’t constitute legal advice. If you’ve suffered an injury and you think you might be entitled to compensation, your first step should be to contact a legal professional. Head over to AccidentClaims.co.uk for further guidance.

Glasgow News? Daily Updates part of our network
What To Do If You Are Injured At Work

How to avoid accidents whilst out cycling
Scroll to top