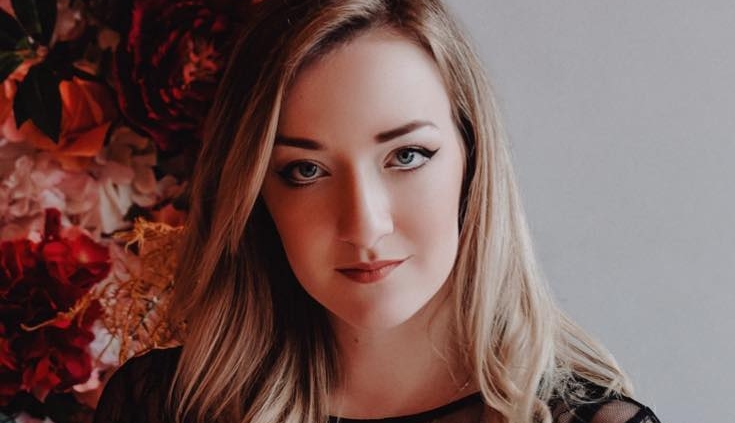 Paisley’s popular music and arts festival The Spree returned last night at the iconic Spiegeltent with Michael Rother and features a bumper line-up across ten days (7 – 16 October). More to come from The Bluebells, The Rezillos, Nick Lowe, Kathryn Joseph and Retro Video Club and other top acts coming to the fast-growing festival, which is now in its ninth year. For info go to thespree.co.uk 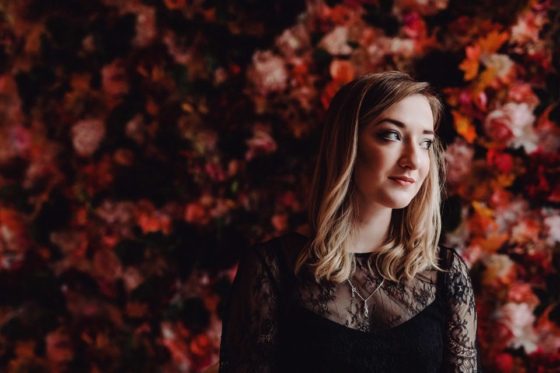 Meanwhile our local venues have put together an amazing amount of gigs together for Spree for All the fringe event that compliments The Spree.  It kicked off last night in big style with The Marley Experience at The Bungalow and Grant Cherry’s Open Mic at The Cave.

There are loads to get through so let’s have a look at tonight and all the way through to next Thursday then there will be more starting on Friday 15th of October. Tonight David McKendrick will be at The Old Swan from 5pm, March of The Mods which is of course rescheduled from March is at The Bungalow from 7pm: the line up is The Substitutes, The Heeby Jeebies, Skaledonia and Start. There is a live singer at Zambretto from 8.30pm, Midnight Moses will be rocking out at The Cave from 9pm then going late from 9.30pm at The Keg it is Sara ‘n Junbug.

ModStuff is back with again this year tomorrow from 12pm at The Bungalow. The line up in the free afternoon gig is: The M65s, The Redstarts and Lemon Soul. The evening (ticketed) gig’s bands are: Parliament of Owls, Solid Bond and Absolute Jam.

Epic are playing at The Old Swan from 4pm followed by Kirk Strachan at 8pm. The Cave has Monkey Business from 6pm and in the later slot at 9pm it is Splendid Suns. Charlie Gorman will be solo at Zambretto from 8.30pm. Thunder Road is at Harvies from 9pm then at 9.30 at The Keg it is Johnny Barr and Firebaws.

On Sunday, Village Live a youth music initiative will be on stage at The Bungalow from 2pm. Jumbo Gibson is at The Anchor from 4.30pm then later at 6pm Nightly is playing at The Cave followed by The Aftershow with Grant Cherry from 9pm. The Old Swan has Wreckless on at 6pm. You have two great comedy nights to choose from. First it is Scott Gibson at The Bungalow doors 7pm then later at 9.30pm it is Mark Nelson at The Keg. 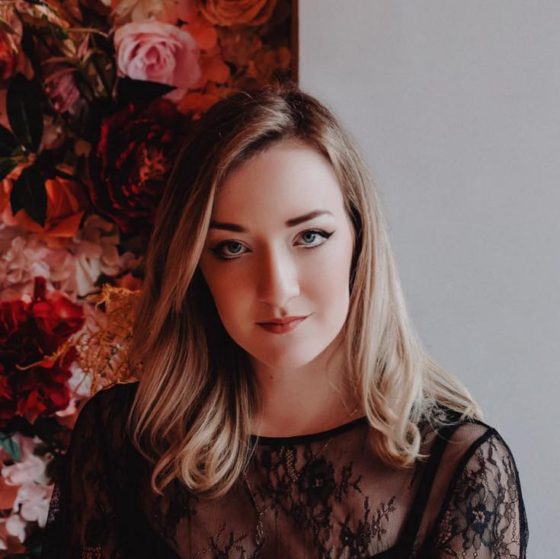 On Monday The Casual Swans are at The Old Swan from 4pm. The Danny Kyle Night is at The Bungalow with a fantastic line up of: Award winning Iona Fyfe, Watt Nichol and Doreen, Charlie Harrigan and Gavin Paterson’s All Star Skiffle Band which includes Alastair McDonald, Joe Quinn, Lajo Gillette and Iain McRury, doors at 7pm. There is an Open Mic with Dunky Hunter at The Abbey from 8pm and Mya Brown is at The Keg from 9.30pm.

Tuesday at 2.30pm is a Swing Afternoon at The Old Swan, Hip Hop Night at The Bungalow, doors 7pm. Fire Exit and Support are at CC’s, doors 7pm. At 8pm there is a Special Spree Quiz at The Keg and Andy Lindsay’s Open Mic at The Anchor.

On Wednesday Zoe Tait will be playing at The Old Swan from 5pm and later at 7pm The Bungalow are having a Choir Night with Rockus from 7pm. 2Sevens and The Kaplans are at CC’s, doors 7pm and Johnny Barr will be at The Keg from 8.30pm to host their open mic.

Thursday Jim Keilt will be fronting the jam session at The Old Swan from 5pm then at 6pm in The Cave it is Chloe McNeil followed by Zoe Tait at 7pm. The Bleeders and Scunnurt will be playing at The Introducing Night in The Bungalow, doors 7pm. CC’s are hosting Folk Wi The Patter with Shaun Moore, doors 7pm. Open Mic at Gantry is 9pm then finally live band TBC at The Keg from 9.30pm.