A total of 3.010 Scottish Child Payments have been made in Renfrewshire since its launch. 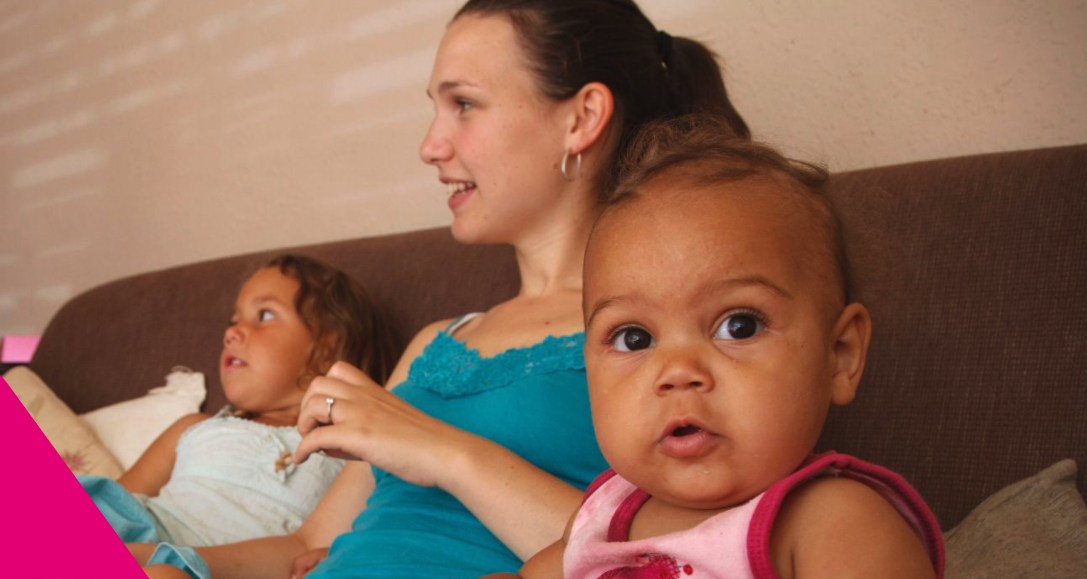 The benefit, which is unique to Scotland, is intended to help low-income families with the costs of raising a child. It gives qualifying parents and carers £40 every four weeks for each child under six.

A total of 92% of the applications processed have been approved, and payments started in February.

Applications were received from people living in all 32 local authorities in Scotland, including 3,460 from Renfrewshire.

Across Scotland, an estimated 78,775 children have already benefitted from Scottish Child Payment. More than £3.6 million has been paid out overall.

Parents and carers are able to apply for all eligible children in their household in a single application and can also apply for Best Start Grants and Best Start Foods at the same time.

Scottish Child Payment is in addition to the UK wide Child Benefit.

“It is great to see so many families benefitting from the Scottish Child Payment and that it is making a positive impact on the lives of so many children.  We are working hard to tackle child poverty and it is fantastic to see the number of households being supported so quickly after the payment’s launch.

“It is a benefit unique to Scotland within the UK, and has been hailed as a potential ‘game-changer’ in the fight against child poverty.

“It shows how, with the welfare powers we have gained, we are making a real, positive difference to the lives of young people and their families, boosting the life chances of children across the country.”

To get advice on what benefits may be available ,parents and carers can access free, confidential advice through Money Talk Team. Visit Parentclub.scot to find out more.

Full details are available to view at MyGov.scot

People will be able to apply for disability assistance in person across Renfrewshire.

People will be able to apply for the Scottish Government’s new disability benefits in the way that is best for them.

Options will include returning a paper form by post, applying over the phone, filling in an online form or getting help from a member of staff based in their local community.

Social Security Scotland, the agency which will administer these benefits on behalf of the Scottish Government, is continuing work to set up this local service.

There will be in excess of 400 local delivery staff providing face to face support across Scotland. This is a substantial increase on the existing Department for Work and Pensions offer, which has under 100 visiting officers for the whole of Scotland.

So far, Social Security Scotland employs four staff in Renfrewshire and has secured space in one location. This will grow as more benefits are introduced and demand increases.

Locations have been identified based on feedback from experience panels and through working alongside community partners including voluntary sector. This will help to identify venues that are easily accessed and many of  our clients already make use of.

“Making sure that people are able to apply for benefits in the way that is right for them is one of the absolute fundamentals to ensuring that everyone gets the money that they are entitled to.

“The world is changing and things like the ongoing pandemic are changing the way people access services, with more and more of us looking to do so online. However, we don’t want a service that only works for the majority, it needs to work for everyone. We need to make sure that no one is left behind.

“This is why we are designing a system that gives people choices and makes sure that we take into consideration different accessibility needs – particularly for those looking to apply for disability assistance.

“People will have a range of ways in which they can apply for the disability benefits we will introduce. This includes applying online and also the option to apply in person with one of our specially trained staff located in communities in every council area.

“In setting up this service, we are taking a truly tailored approach. We want to understand the unique needs of local communities. We will continue to work with others to gain this understanding and to make sure that we have people available in the right places and at the right times across Renfrewshire.”