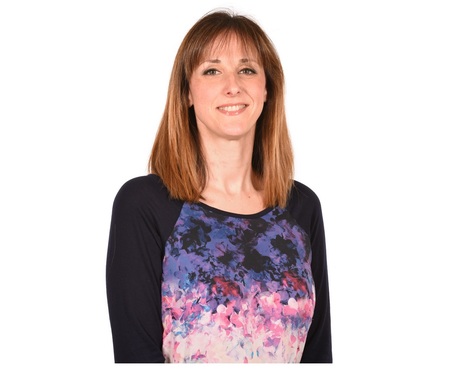 Paisley & District U3A members will remember this 5 November thanks to guest speaker Dr Alexandra Mavroeidi.  Senior lecturer Dr Mavroeidi from the University of Strathclyde is going to share that it’s never too late to keep your bones healthy whatever your age.  Those watching her live zoom talk at 2pm will be invited to put their own questions and discuss these points further in small breakout rooms.

Local U3A chair, Kathy O’Donnell commented: “Many of our members are retired from full time work but not from living a full life.  Dr Mavroeidi at the School of Psychological Sciences and Health has scanned all the latest research about bone density and aging.  The evidence clearly shows that if we spend more time standing up than sitting down as we get older, this will strengthen our bones and help our balance.  This is especially important for older people so that we know how best to exercise during the Covid 19 era.”

Dr Alexandra Mavroeidi remarked: “The beneficial effects of regular weight bearing physical activity on bone health are well documented.  What is currently emerging is evidence that breaking up prolonged periods of sedentary behaviour (sitting time) with light activity when physically possible, or at least with standing, also has distinct health benefits for older people.  During this talk, we will explore this topic further with particular reference to bone health.”

For more details on how to watch this free live talk, please visit the U3A website: https://u3asites.org.uk/paisley/welcome 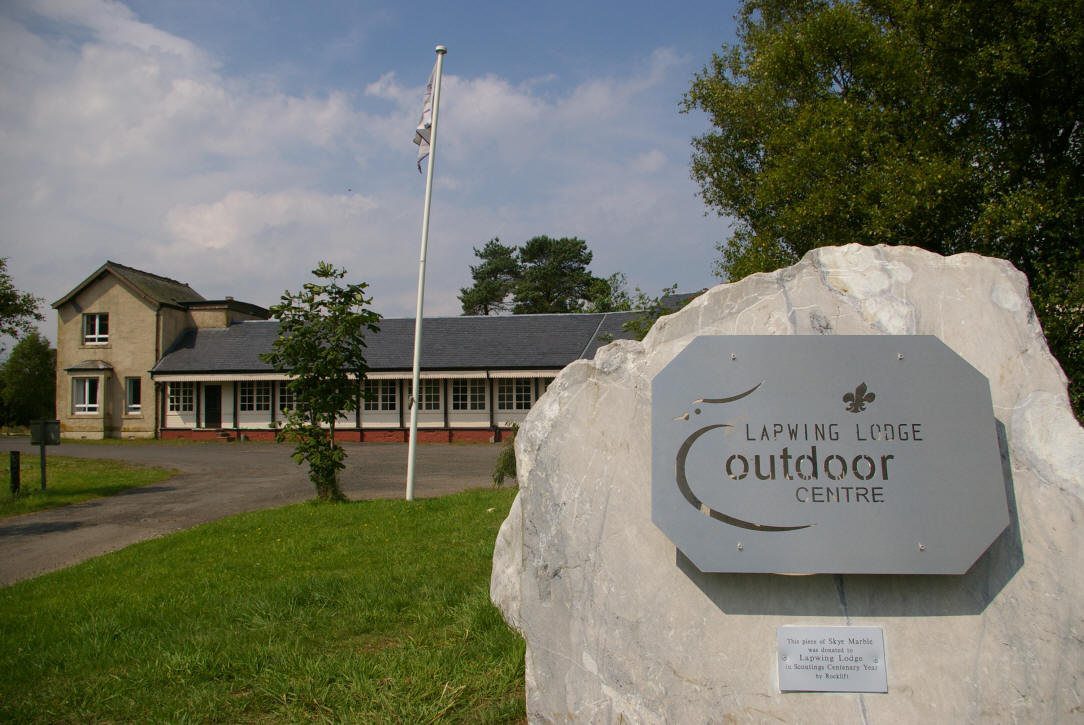 Lapwing Lodge is the cradle of a million Scouting memories, but its very future is in serious doubt due to the Covid crisis.

Tonight, West Region Scouts is launching an appeal to raise at least £25,000 to keep the iconic outdoor education and activity centre open until June 2021 when we hope activities will open again as normal.

A series of fundraising initiatives have started in a bid to keep the centre open.

Members of the Scouting family are being asked to consider giving a regular sum of money for a short period of time to keep Lapwing open.

Lapwing sits at the top of Gleniffer Braes in Paisley and has been used by tens of thousands of Scouts as well as community groups and businesses for decades. It boasts indoor accommodation and facilities as well as outdoor facilities such as the high ropes, climbing walls and water activities on Caplaw Dam.

In recent years the addition of “Hobbit Houses” has enhanced the centre along with the newly-opened Peesweep Hall indoor games area.

Iain McNair, District Commissioner for Paisley and District, is heading up the Lapwing Appeal on behalf of West Region.

He said: “Lapwing Lodge is firmly embedded in the culture and history of Scouting in Scotland and it has hosted countless adventures over the years.

“With the onset of Covid the centre closed at what would have been its busiest period of the year and the income stopped immediately. We have looked at all funding options, Government support and ways to cut costs but the harsh reality is that if we don’t raise £25,000, Lapwing Lodge will close its doors and a vital outdoor resource will be lost, perhaps forever.”

Members of the Scouting family are being asked to create a Standing Order of just £10 a month for nine months. If all our members did this the centre would be saved. However, we appreciate that these are difficult times for many people and that this may not be affordable for everyone. One-off fundraising initiatives will also be held over the next few months in a bid to make up the total. Gift Aid will be reclaimed on every donation and payment to boost the funds coming in.

“Lapwing is already open for restricted outdoor events, but it won’t be enough to save it,” Iain added.

“The hope is that by June 2021 the Covid crisis will be over and we can get back to relying on our income from the many Scouting and other groups who use the centre normally. We have an opportunity in West Region to show what this brilliant facility means to us and I hope as many people as possible do what they can to support it.”

If you are able to set up a Standing Order the following details should be used: