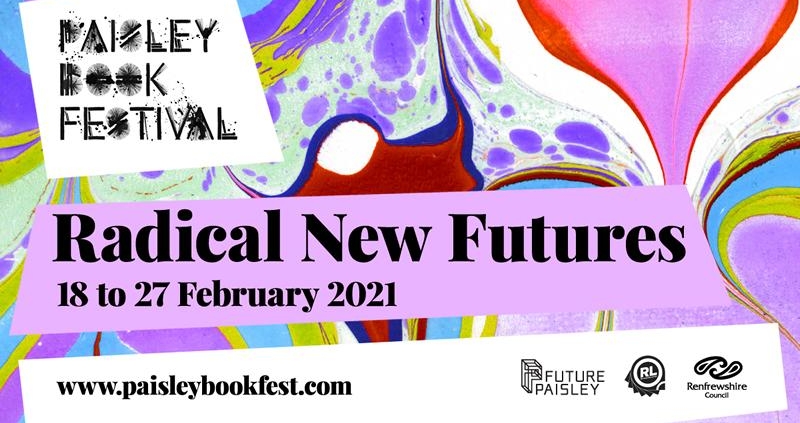 Join us for a 10 day celebration of books, reading and writing in Paisley!

Our 2022 Festival is a response to Scotland’s Year of Stories  “Stories Mak Us” with a blended programme of live and digital events.

The Festival has creativity and innovation at the heart of its programming, showcasing some of the best and most diverse voices being published today in Scotland and beyond. 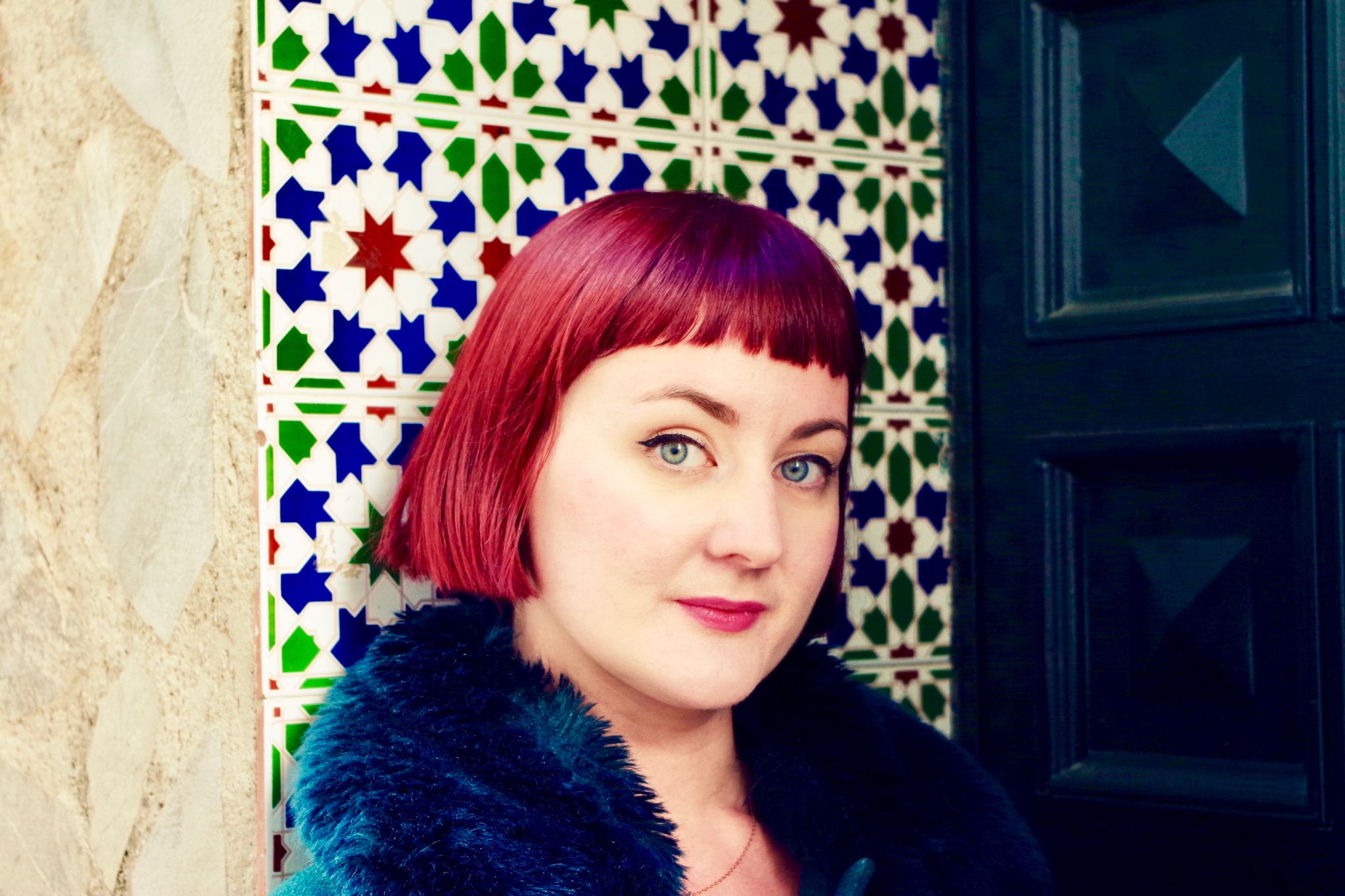 In 1880, Benjamin Disraeli famously said “Keep your eye on Paisley!” Paisley has a long history of radicalism, of finding strength in facing up to and overcoming adversity in whatever shape or form it might take.
The theme for the 2021 Paisley Book Festival, Radical New Futures, emerged from the Covid-19 pandemic and the resilience and fortitude that people and communities have shown. It has also been motivated by the importance that green spaces have played as solace and recuperation over the last year.

Books and reading have been a great source of comfort for so many people during lockdown, evidenced by increased borrowing figures at Renfrewshire Libraries.
The Paisley Book Festival is supported by Future Paisley, a programme of economic, social, and physical regeneration continuing the excitement and momentum experienced during the town’s UK City of Culture 2021 Bid. It is delivered by Renfrewshire Leisure and funded by Renfrewshire Council.
The 2021 Festival will be a digital forum with contributors coming from across the globe into your own home. It is delighted to welcome the 2020 Booker Prize winner, Douglas Stuart, who will be joined by Scottish literary giant, Andrew O’Hagan and debut writer, Graeme Armstrong. Other headline events will include Janey Godley, Melanie Reid, Chris Brookmyre and Dr. Marisa Haetzman, writer for Small Axe series Courttia Newland, Salena Godden, Jenny Kleeman, Kirstin Innes, and Kate Charlesworth in conversation with Val McDermid. Events for children will include Ross Mackenzie, Vivian French, Patience Agbabi, Karine Polwart and Kate Leiper.
Setting the tone for the Festival on its opening night – Radical New Futures – will be poet, playwright and performer Hannah Lavery (The Drift and Lament for Sheku Boyah), writer Laura Waddell (Exit) and Renfrewshire local Alan Bissett with his new novella Lazy Suzan. The opening night will also include Newtopia: Women with Fierce Words, a multimedia performance of writing emerging from women’s disrupted lives as a result of the Covid-19 pandemic, presented by Women With Fierce Words and joined from India by the award-winning poet, Saima Afreen.
Paisley Book Festival welcomes novelist, poet, performer, Kirsty Logan and author and singer-songwriter Malachy Tallack as guest curators. Kirsty has curated a strand Understories: Reclaiming the stories we think we know with authors Intan Paramaditha, Sarah Maria Griffin, Kiran Millwood Hargrave, Rebecca Tamas, Michael Lee Richardson and Tasha Suri. Malachy welcomes authors Alastair McIntosh, Kapka Kassabova, Patrick Laurie, Cal Flyn and Lisa Wollett to the festival as part of an event strand called A Place for Hope: land, loss and the politics of care. 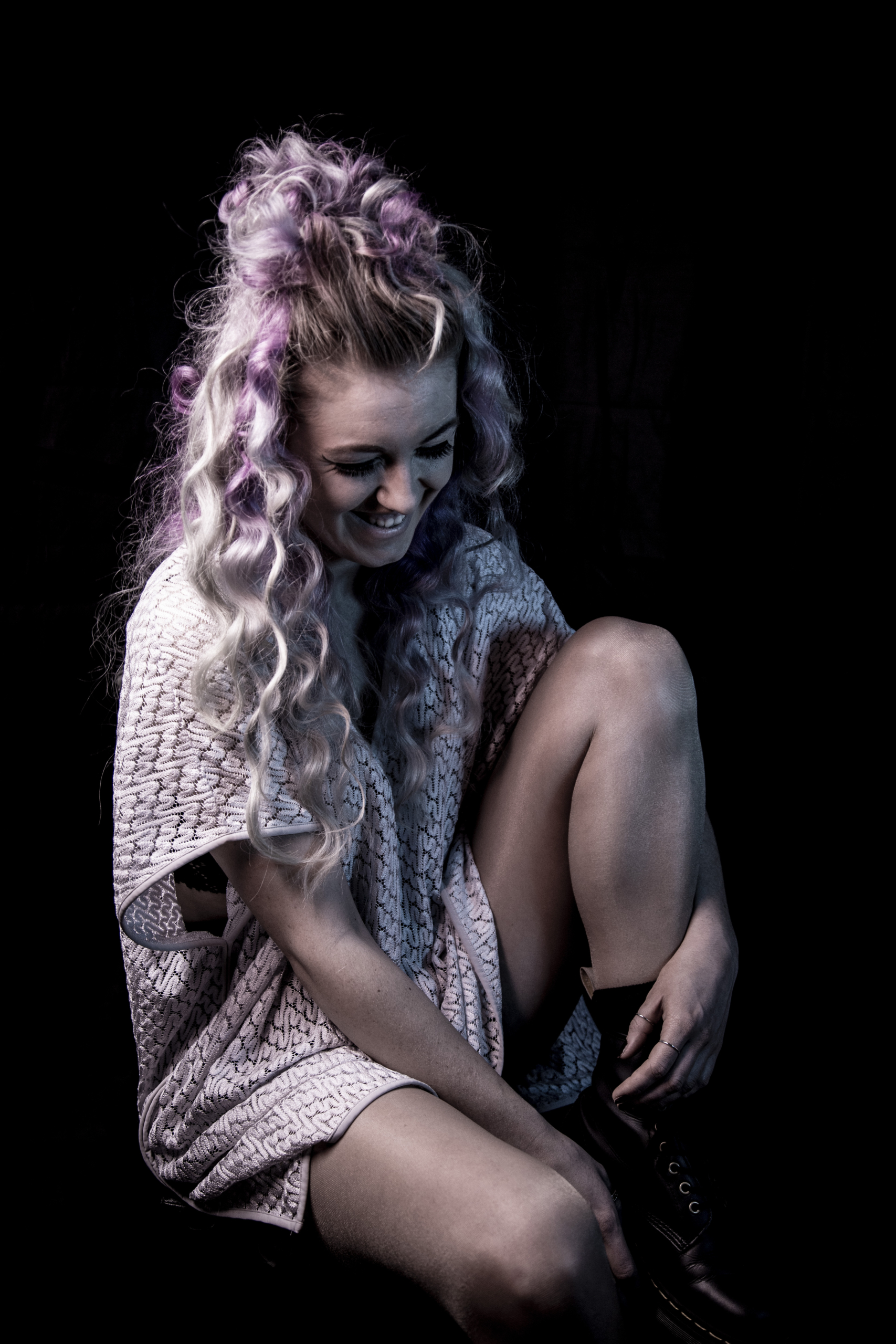 Full programme can be viewed on: paisleybookfestival.com – listings document attached.
Victoria Hollows, Chief Executive, Renfrewshire Leisure said:
“I am delighted we are able to launch the 2021 Paisley Book Festival, albeit in a different format from last year but with the same energy and inspirational programming that made our first festival such a success. This year’s theme of Radical New Futures embodies the feeling of strength and innovation that has been evident in communities throughout the pandemic and I am delighted to see this is reflected in the excellent line-up of writers involved in the festival, from headliners such as Booker Prize winner Douglas Stuart to local writers, poets and children’s authors. I am sure that this festival will be a huge success and will put the Paisley Book Festival on the map for years to come.”
Paisley Book Festival Co-Producer Jess Orr said: “Whilst current restrictions mean that this year’s festival will be very different to its inaugural iteration back in February 2020, we are thrilled to be bringing the energy and spirit of Paisley and its people, their resilience and determination to look forward to a new and different future, to digital audiences this year. Whether you live in Paisley or not, we hope you’ll join us from wherever you are to celebrate the radical spirit that is well and truly alive in the world of books, and in the acts of reading and writing.” 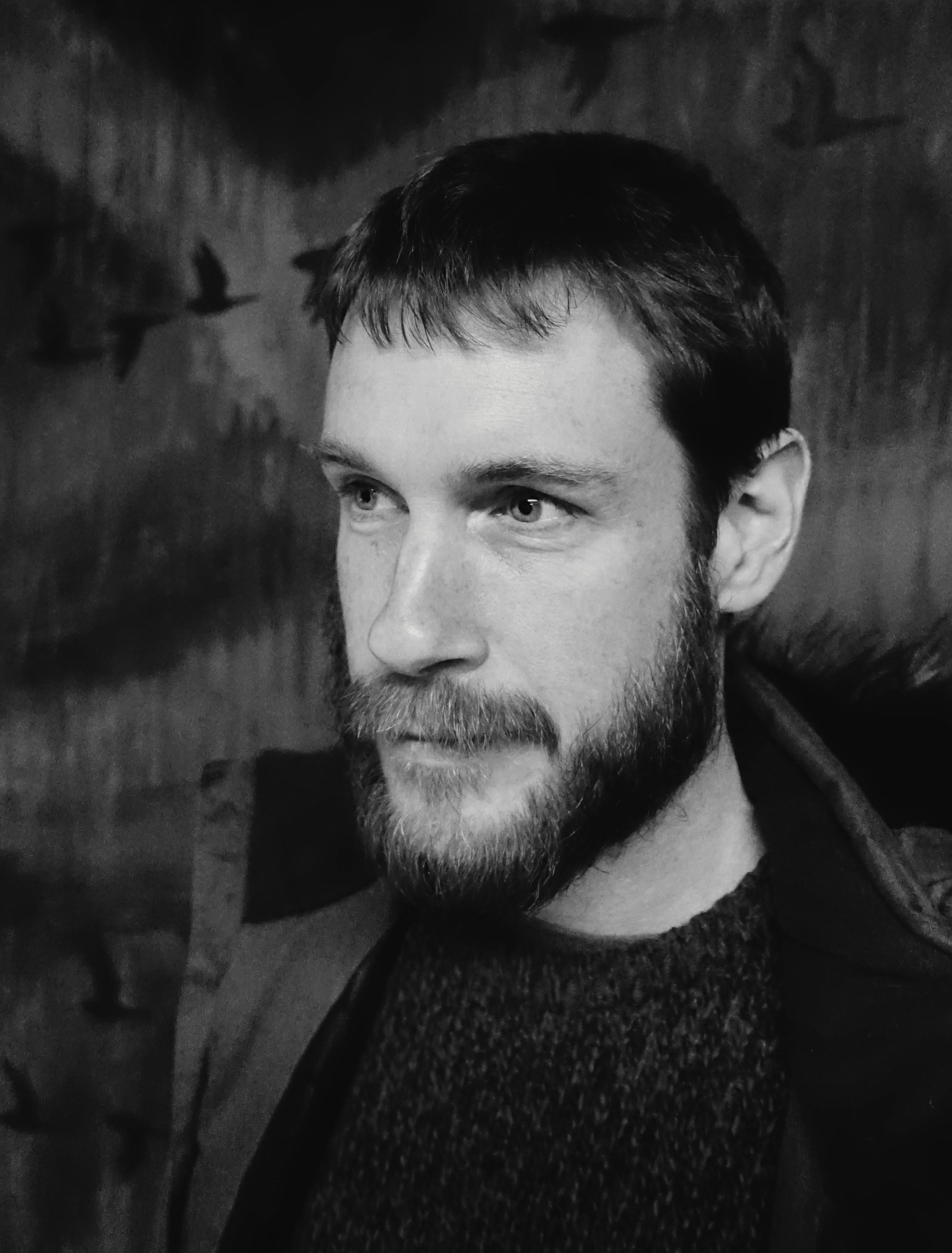 The Festival also welcomes Glasgow-based writer, musician, and educator, Imogen Stirling, as its first Writer-in-Residence. This residency will see her hosting online workshops with Renfrewshire community groups in January and February 2021, and writing her own response to this year’s festival theme, Radical New Futures. Imogen will curate and host three festival events which include Imogen’s Big Night In with Dean Atta, Iona Lee and Emme Woods and Radicalism in Stillness with her  in conversation with Sarah Grant
Paisley Book Festival Co-Producer Keira Brown said: “Through support from Creative Scotland, we were delighted to appoint Glasgow-based writer, musician, and educator Imogen Stirling as our first Writer-in-Residence. Imogen has this week kicked off her online workshops with community groups across Renfrewshire enabling us to engage more local people as well as curating three of our wider book festival events. This new post has been such a significant addition to the Festival, and one which we hope will continue with future festivals.”
In addition, the Festival will host a schools and learning programme (branded #YoungFutures) by releasing a series of original videos, created by some of the UK’s most talented children and young adult authors. It will encourage schools across Paisley and Renfrewshire to watch these videos either at home or in their classrooms and engage with the authors’ ideas about what a radical future looks like to them.
The 2021 Paisley Book Festival programme has something for everyone and it looks forward to welcoming you to its digital stage.
Information | interviews | photographs contact: Wendy Niblock PR | wendyjniblock@btinternet.com | 07961 814834
https://www.paisley.org.uk/wp-content/uploads/2021/01/LgJJUdUA.jpeg 1365 2048 Brian McGuire https://www.paisley.org.uk/wp-content/uploads/2015/09/paisley-logo-trans.png Brian McGuire2021-01-15 14:13:502021-01-15 14:13:50THE 2021 PAISLEY BOOK FESTIVAL PROGRAMME IS NOW ONLINE
Scroll to top
Go to mobile version