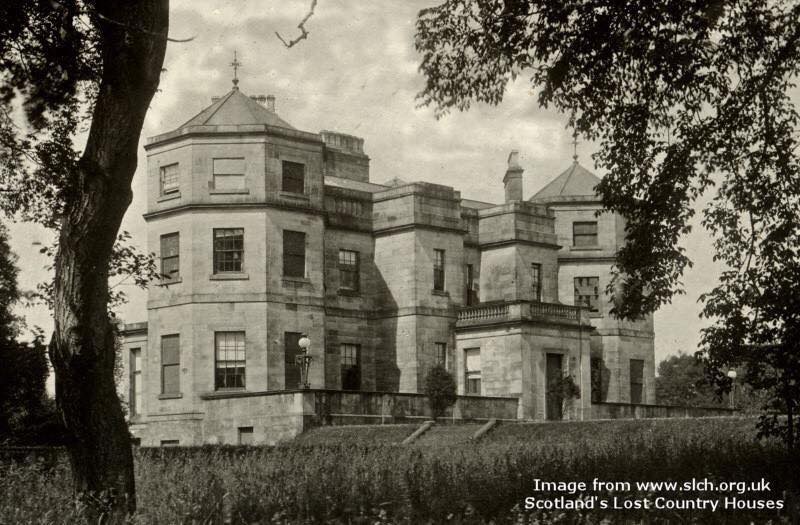 When I joined Paisley Harriers 40 years ago in the pre-Glasgow Airport and M8 motorway era, we could run cross-country all the way from our club hut in St James’ Park to Linwood, Bishopton, Inchinnan and Erskine Ferry.

Between St James’ and the 18th century Barnsford Bridge spanning the River Black Cart were the three distinctive chimneys of Walkinshaw Brickworks, which employed 350 workers in its heyday.
Near the brickworks were the ruins of Walkinshaw House, overlooking the peat-stained waters of the Black Cart, which meandered through buttercup-bespangled meadows, bordered by beech trees and grazed by brown-and-white Ayrshire cattle.

I often broke away from training runs to explore the rocky remnants of the majestic mansion that occupied land owned by the Walkinshaw family from 1235 until 1780 when the estate was purchased by a Dr William Millar, who amassed a fortune from practising his profession on the West. 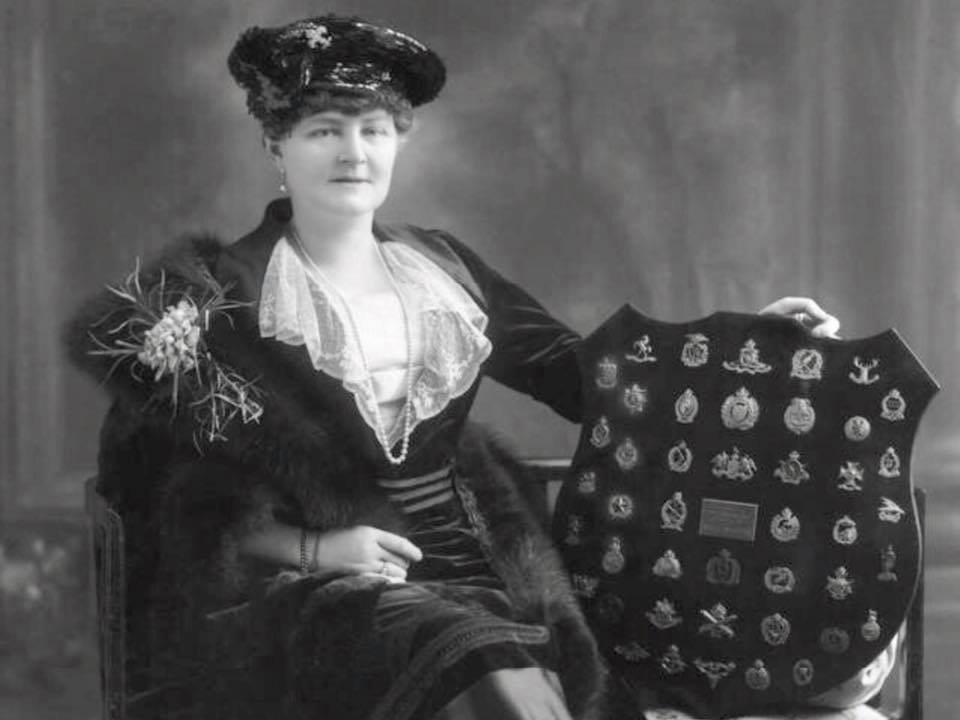 A new Walkinshaw House was designed around 1791 for Day Hort Macdowall, b1753 – d1809 of Castle Semple, by famous Scottish architect Robert Adam.
Situated in 700 acres of spacious parkland dotted with lime trees, the three-storeyed mansion was beautified by octagonal corner towers, balustrades, battlements, crow-stepped gables, turrets and bartisans.
Sadly, the Macdowall family suffered severe financial problems and Day Hort drowned himself in the fish ponds at Castle Semple estate in 1809. 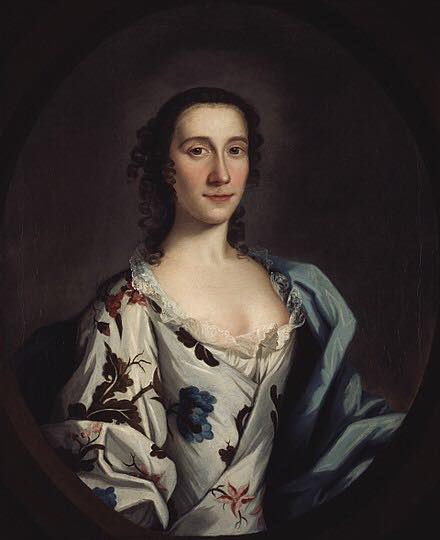 The last occupant of Walkinshaw House was a Miss Alison Pearson, who lived there just before her marriage in 1901 to John Charles Cuninghame, of nearby Craigends House.
Soon afterwards, the ground around the mansion was destabilised by subterranean ironstone and coal mines and huge cracks appeared in the walls. Walkinshaw House was demolished around 1927.
More than 40 years after I first visited Walkinshaw House, the ruins still stand – like a faded jewel in the dilapidated diadem of Renfrewshire’s long lost architectural heritage.

One celebrated family member was Clementina Walkinshaw, the mistress of Bonnie Prince Charlie, who gave birth to their daughter, Charlotte, Duchess of Albany.
Clementina, who was created Countess of Alberstrof by the King of France, died in Freiburg, Germany, in 1802.
The amazing full story of Clementina Walkinshaw is here and it is amazing