Brass and Iron Founders
Late in the 19h century, additional works for the manufacture of metal work of all kinds for sanitary purposes were established at Paisley and Paris. So Doulton and Co were also brass and iron founders, with works in London and Paisley.
1908 Messrs Doulton of Paisley had an extensive display of fitted bathrooms at the Scottish National Exhibition
1928 Bath manufacturers of London and Paisley; took part in a campaign to ensure foreign imports were marked as such; sales of cast iron baths were unprofitable to UK manufacturers
1937 Manufacturers of general and chemical stoneware, sanitary equipment, etc. The profits of the business had improved considerably; the Paisley works had been closed.
Paisley works advertised for sale 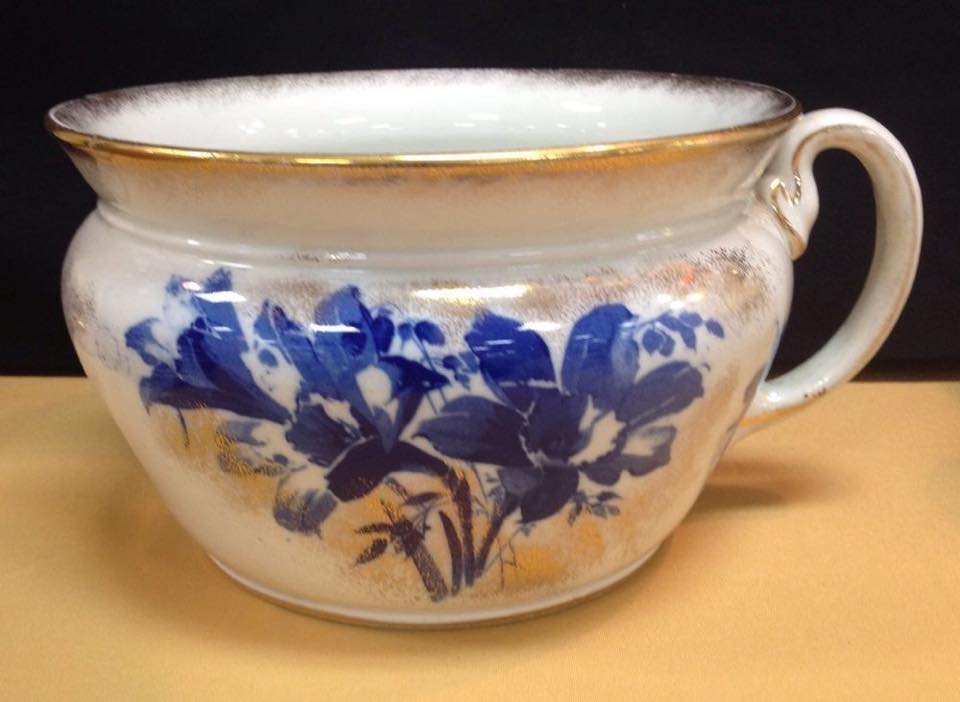 Doulton’s grandfather, Kenneth Mathieson, was a building contractor and architect in Glasgow. From 1871, Doulton’s interconnected firms included the famous ‘Lambeth Studio’ art pottery in London, among whose designers were local art school students. 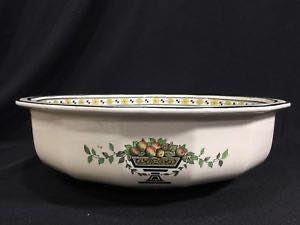 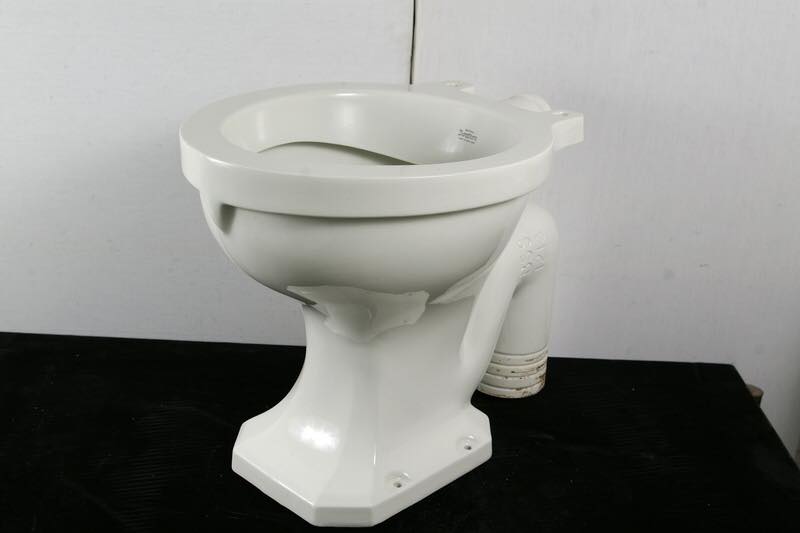 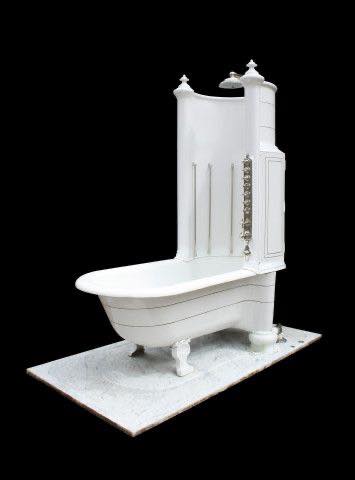 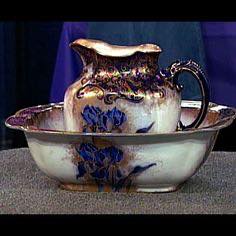 Bernard Doulton was a mechanical engineer, and joined the professional institute in 1879, while working at Lambeth.
He transferred to valve and steam- engineers and brassfounders Alley & MacLellan’s Sentinel Works in Glasgow in 1885, where he worked for around three years.
In 1888, he may have been involved with Doulton’s large, Indian-themed display at that year’s Glasgow International Exhibition, where Sir Henry presented the extravagant terracotta ‘Doulton Fountain’ to the city.

Bernard worked at Doulton’s new sanitary engineering premises at Hawkhead Road, Paisley, which was announced in October 1888 and opened in 1889. It produced enamelled baths and vitreous-china bathroom suites, ranging from utilitarian to elaborately decorated with transfer prints.
By 1890, the works had proved so successful that an iron foundry was added.
By the 1930s, business had declined and it closed in 1936.

In the early 1890s, Doulton was living in Stirling with his wife Jessie Smith from Stonehaven, whom he married in 1885. From Stirling he could commute to Paisley by train. By 1901, he was living at ‘Halzelmere’, Kilmacolm, and from the mid-1900s until at least 1915, at Dunottar, Kilmacolm. Little is known of Doulton’s life, except that in the 1890s, a variety of pansy appears to have been named after him. He retired to Surbiton, Surrey, where he died.

Doulton & Co. Ltd. Sanitaryware Manufacturers, Hawkhead Road. Doultons was the same company famed for its ‘Royal Doulton’ Pottery, this factory however only made Bathroom ‘Furniture’, Cast Iron baths, showers Etc.,.
Doulton closed the factory in 1939 and it was soon after taken over by A. Bell & Sons Limited as Gleniffer Laundry which served Industry and the Hotel Trade all over Scotland as well as cater for domestic laundry clients. Bells in turn was taken over by Initial Services in the mid 70’s and closed in the early 80’s, the site has lain empty since, save the occasion use for Car storage