Paisley Martyrs, James Algie and John Park, were exe-cuted at Paisley Cross for refusing the abjuration and test oaths, and were buried in the Gallowgreen, near to the foot of what is now Maxwellton Street. 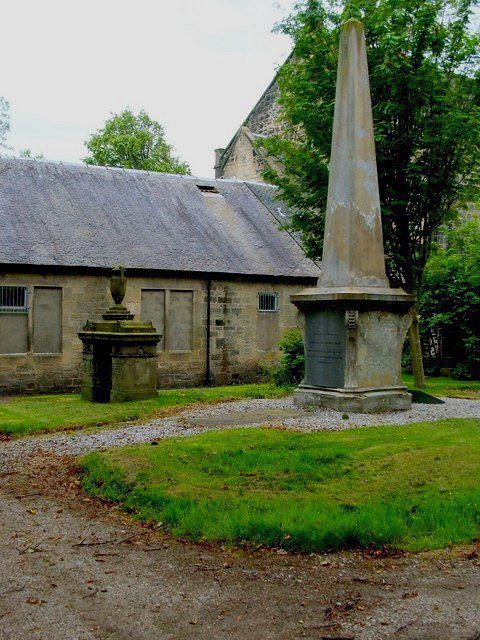 When development work was taking place in the area around 1779 their remains were disinterred and reburied at the Broomlands Burying Ground, where this monument was erected. 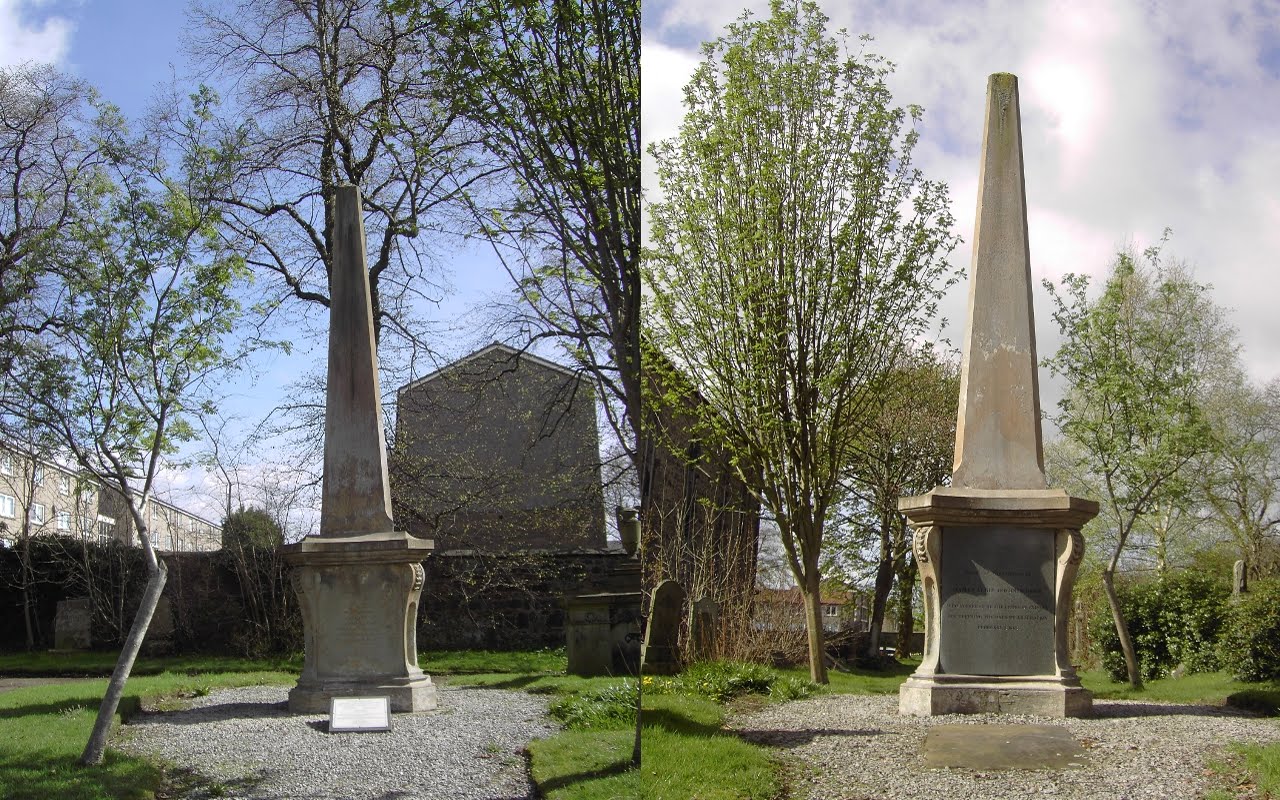 The obelisk, which is 25 feet tall, is located in the lower part of Broomland Burial Ground (Woodside behind the original Broomlands then renamed Martyrs Church) which was erected in 1835.
In 2001 the SCMA in association with the Martyrs Church erected an information plaque. The inscriptions on the obelisk is as follows:
Here lie the corpses if James Algie & John Park who suffered at the cross of Paisley for refusing the oath of abjuration 3rd February 1685. 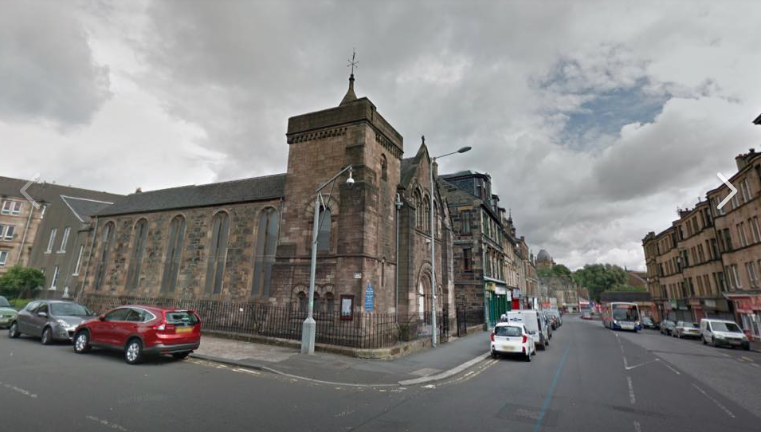 This account begins: ‘The Broomlands church has changed its name. A stone has been inserted over the main door, bearing the following inscription: MARTYRS’ CHURCH, Erected in 1835, by the Friends of the Church of Scotland.’ Printed by Caldwell and Son, and taken from the ‘Liberator’, this account tells of James Algie and John Park, ‘who suffered at the cross of Paisley, on the 3rd of February, 1685’.
This broadside uses stirring rhetoric to recount an incident that occurred around 150 years prior to its publication. Its newsworthiness lies in the renaming of the Broomlands church to the ‘Martyrs’ Church’, and this has been combined with the intriguing and sensationalised story of the two ‘noble martyrs’, Algie and Park. Whilst the renaming of the church was topical and of interest to some in the 1830s, the printer was guaranteed to sell more copies by including the shocking details of the ‘Martyrdom’. The martyrs referred to were Covenanters – Presyterians who were persecuted during the reign of King Charles II.

Broadsides were a precursor to newspapers but were cheap to print.