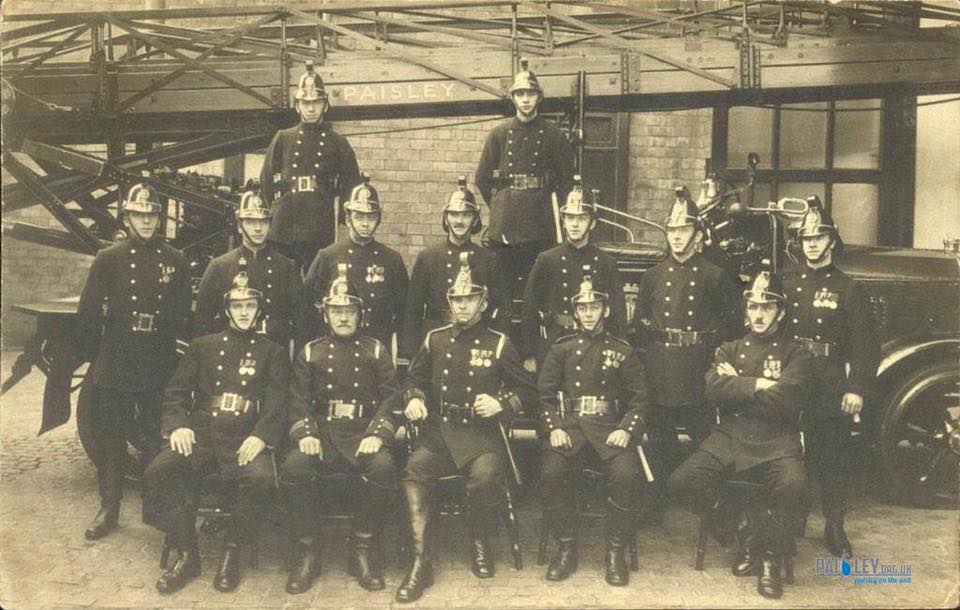 GENERAL REGULATIONS
1st In the event of a Fire breaking out, the person in possession of the premises shall give instant notice of it at the Police Office, county Buildings; and in the meantime, the utmost care shall be taken, to exclude air, by keeping all doors and windows closed. 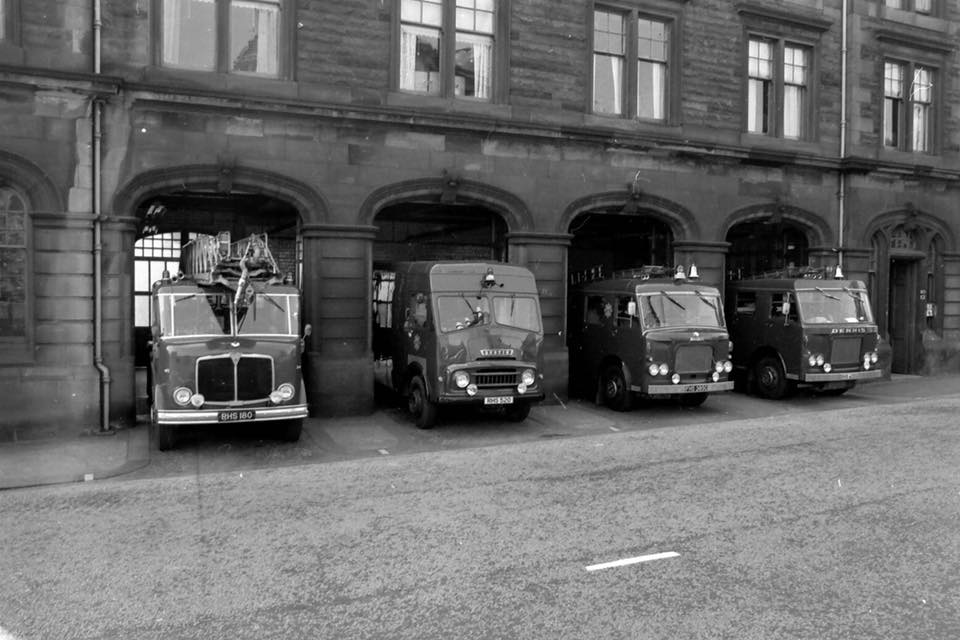 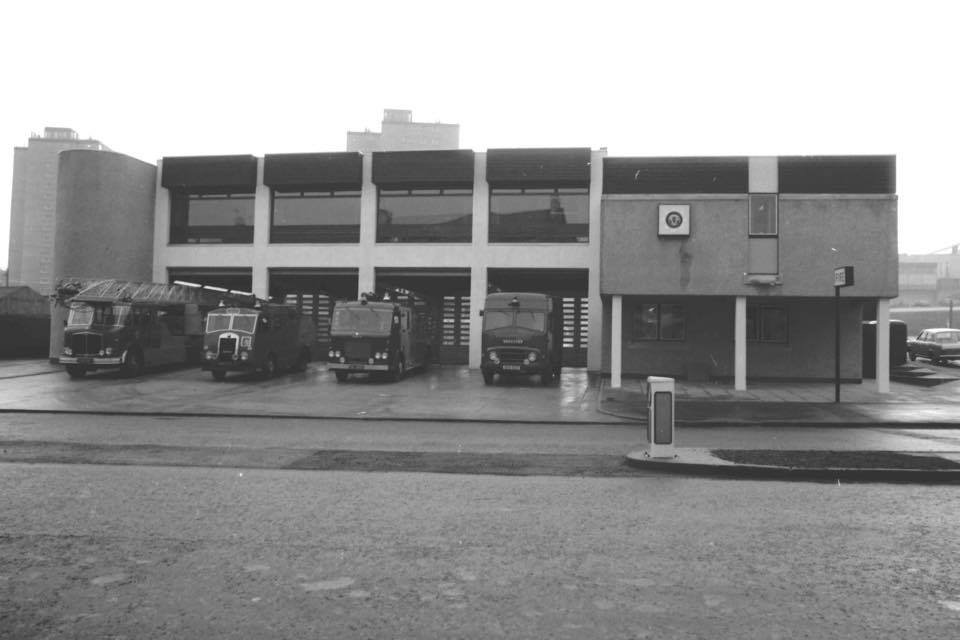 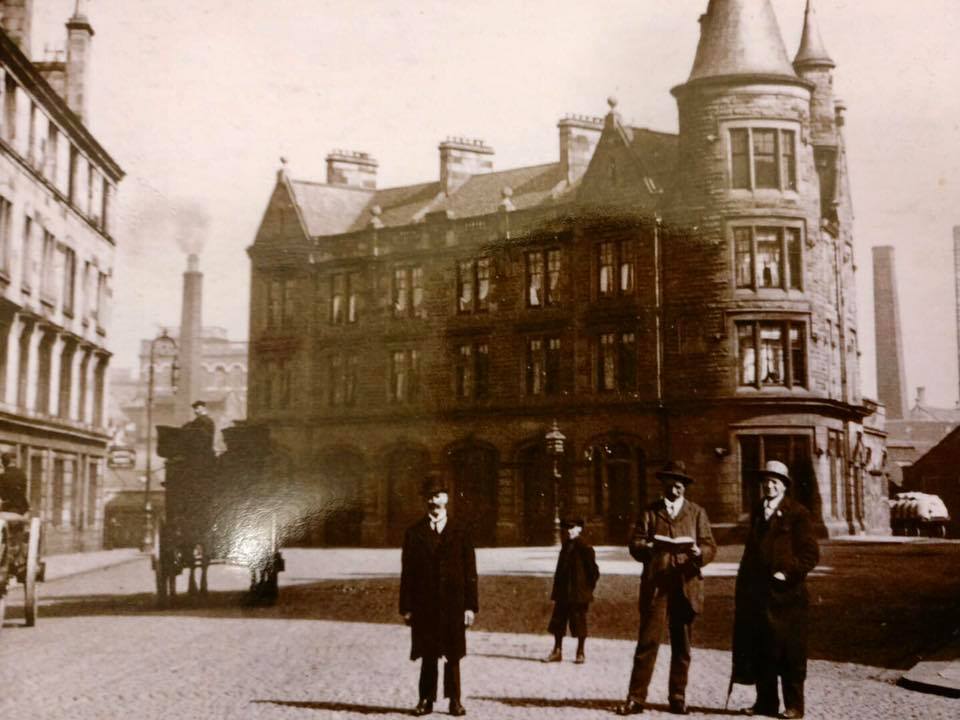 3d. Individuals having wells on their premises, in the neighbourhood of the Fire, are expected to afford access thereto to the Firemen, and otherwise to aid in procuring as plentiful a supply of water as possible, for the Engines.

4th. Persons residing in Flats in the same Tenement in which the Fire breaks out, or in adjoining properties, are recommended to conduct themselves with as much composure and presence of mind as possible, and to shut their doors and windows,* and on no account to allow them to be opened, or their Goods or Furniture to be removed, unless the Captain of Firemen, or person acting in his absence, shall order otherwise.

5th. Spectators are requested to stand as far back as, possible, to preserve a free passage up and down the street for water, and not to press on the Firemen, nor interfere with them in any manner whatever.

* The propriety of this precaution cannot be too frequently enforced. nothing adds more energy to a Fire than giving access to the air, by opening doors, windows, &c. A Fire will sometimes smother itself and go out, if the air can be excluded.