Lounsdale is a residential area 1.5 miles/2.5km southwest of Paisley.
The area was named after Lounsdale House and estate, which was located near today’s Melrose Avenue. Nearby, at the southern end of today’s Meikleriggs Drive, was the location of the Lounsdale Bleach Works, whose buildings remained until at least the 1930’s. Although references to Lounsdale can be found further north, such as Lord Lounsdale Pub and Lounsdale Road, the area of Lounsdale Road and Cross Street, marked as Lounsdale on modern Ordnance Survey-based maps, was listed as Meikleriggs on maps up to WWI. 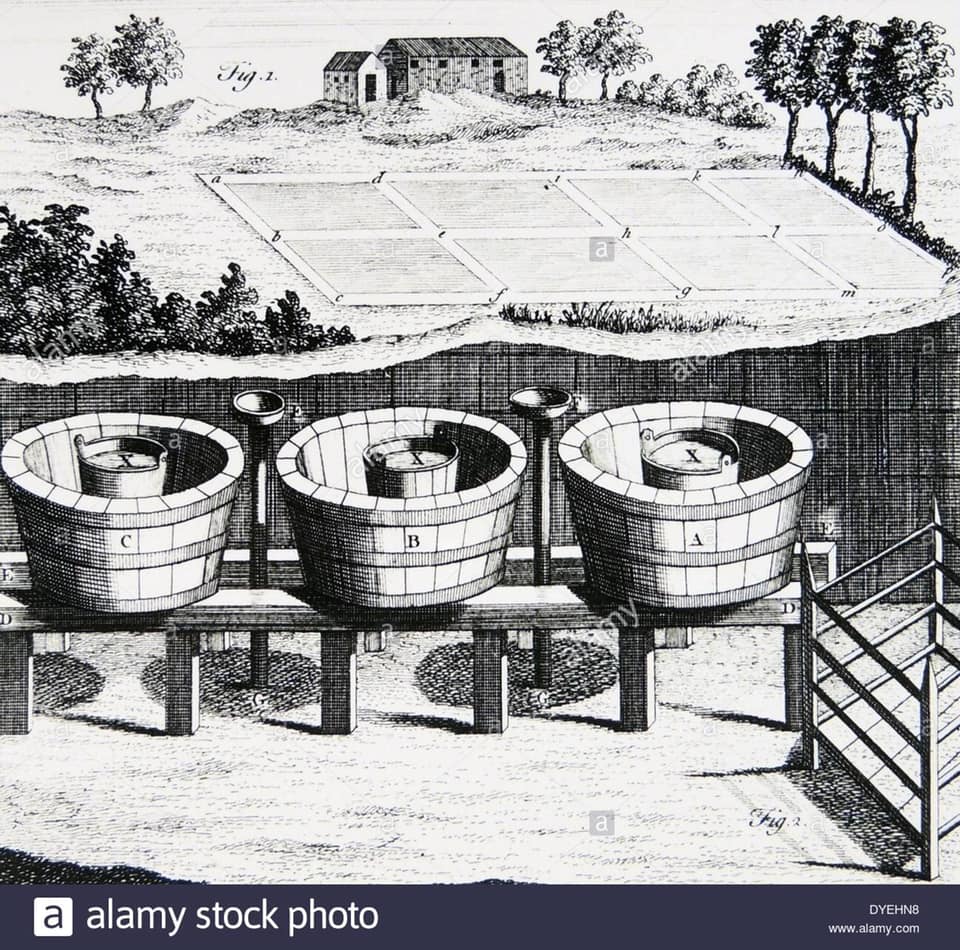 HISTORY
The Lounds family became weavers’ employers and merchants and bleachfield owners and landowners. Before chemicals, such as chlorine, were available to bleach raw flax, a steeping process in a solution of natural vegetable potash then sour buttermilk (lactic acid) and then applying as much daylight as possible. The goods would lye out on clean grass and would be constantly watered throughout the summer (stages were called ashing, souring and grassing). 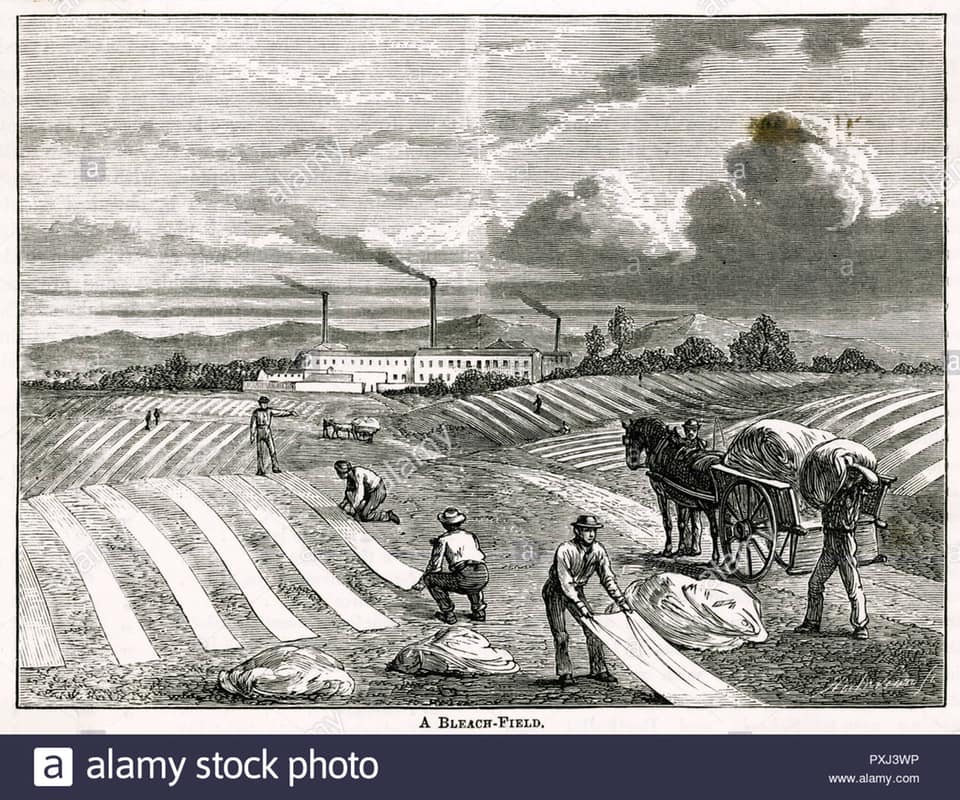 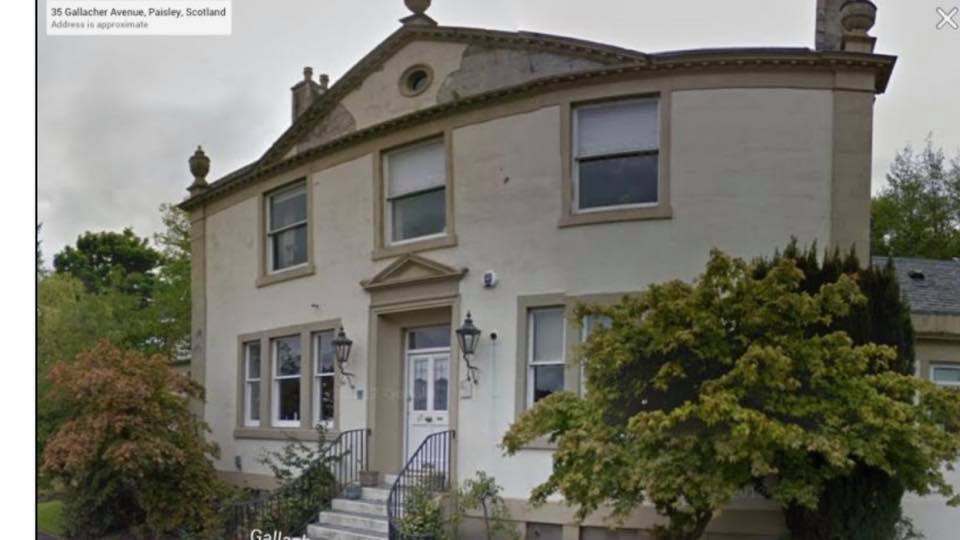 Foxbar was built on the former site of the bleachworks, and was initiated in 1952, and completed in 1965, and was the first estate to include high flats.