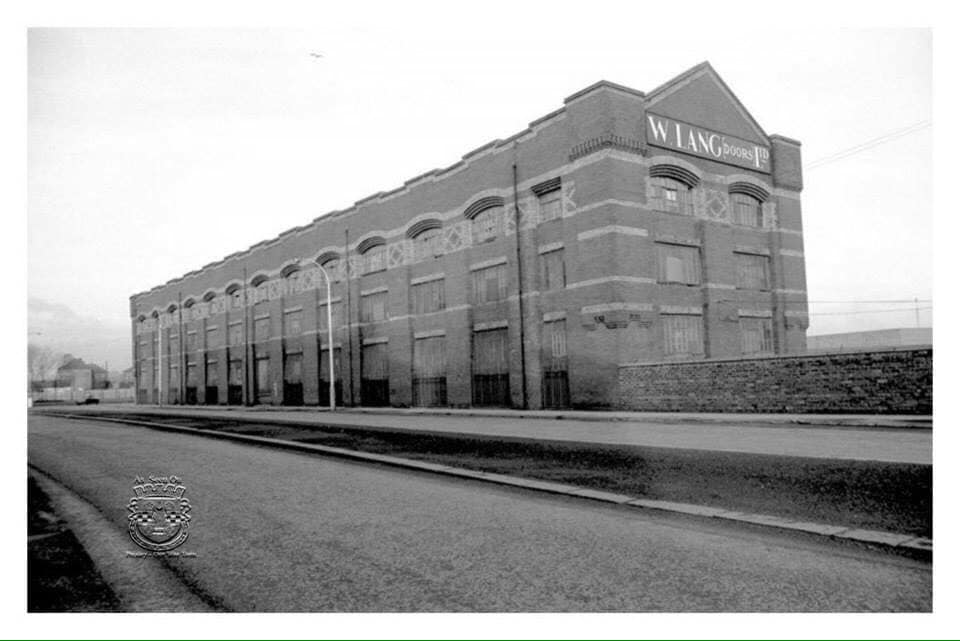 The business went into liquidation but were resurrected later at new premises in Inchinnan road Paisley.

In 1862 the firm became Peter Jack & Co and in 1867 the then partners in the firm, Peter Jack and Hameth Coulthurst, were awarded a patent for improvements in power looms for the weaving of terry and cut-pile fabrics. 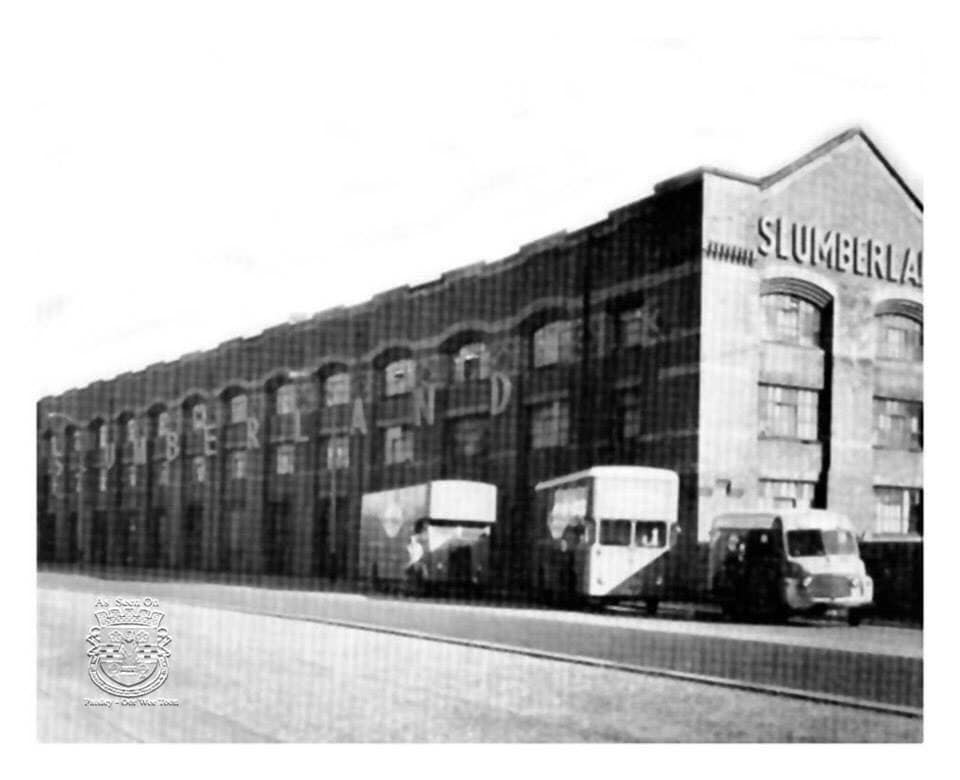 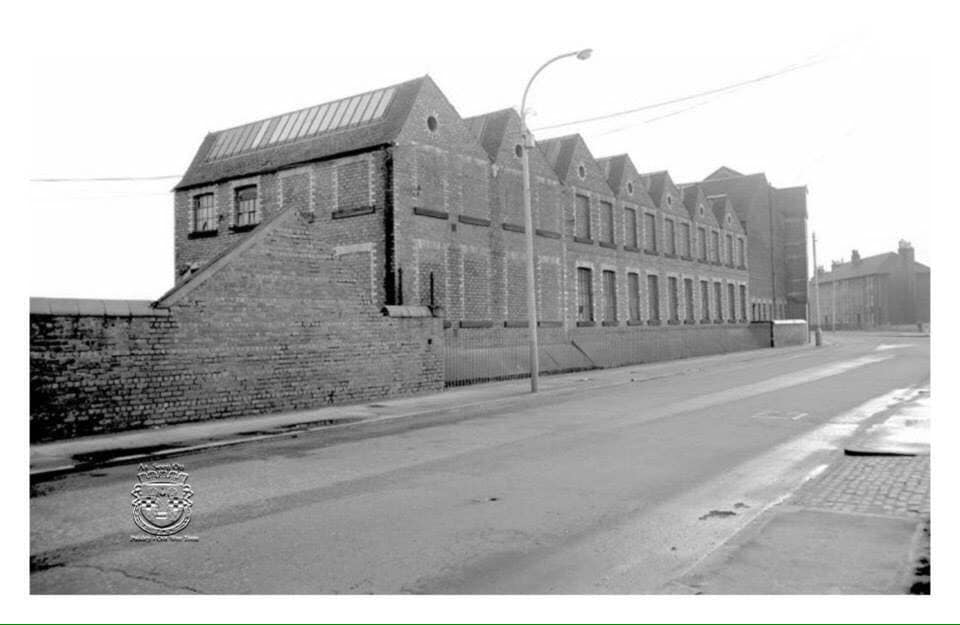 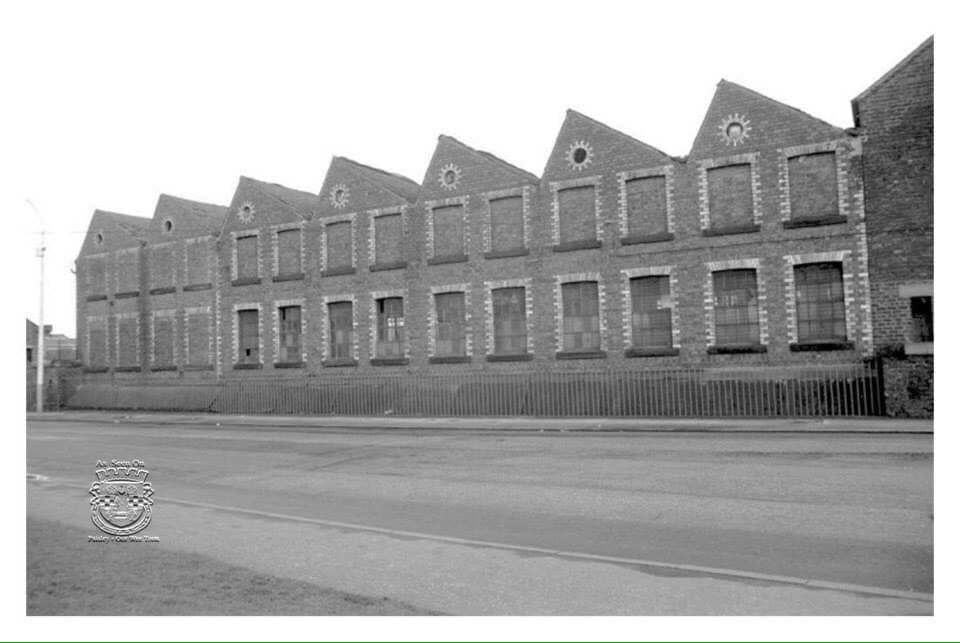 In 1917 the company was approached by Charles Bine Renshaw, chairman of A F Stoddard & Co Ltd, carpet manufacturers of Elderslie, Renfrewshire, regarding a proposed takeover.
Ronald Jack & Co Ltd had already been in talks with Caledonian Carpets Ltd of Stirling, Scotland, regarding a possible merger and Renshaw suggested that all three companies merge.
In 1918 A F Stoddard & Co Ltd acquired the entire share capital of both companies and they became subsidiaries. In 1933, Ronald Jack & Co Ltd entered into voluntary liquidation.

The building then became the workshop of W Lang (Doors) Ltd, a joinery business.

After W Lang the building was occupied by Slumberland Beds. When they moved away Landmark Furnishings then used the building as a showroom but went into receivership in 2000.