Of the four bleachers there (Foxbar, Lansdown, Blackland Mill and Nethercraigs) only Nethercraigs did not hire a substantial number of migrants. 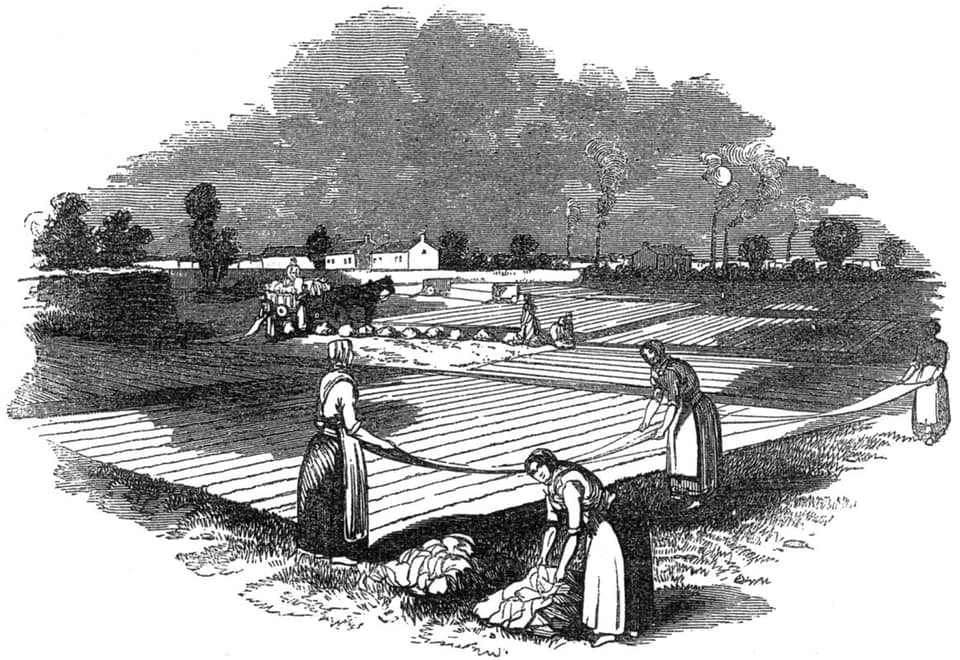 All four bleachers kept “womanhouses” where the single migrant women lived in a dormitory-like setting. The dormitories were necessary because during “throng” times at the bleachers the girls worked 14-16 hour days, and it would have been difficult for them to walk back and forth to lodgings in Paisley. Thus the womanhouses guaranteed the bleachers would have a workforce when they needed it. 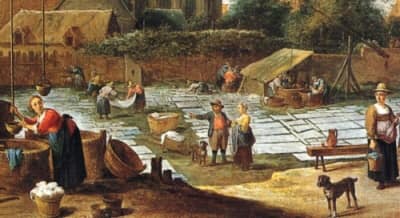 They also gave the migrants a place to live without having to resort to common lodging houses.
After the 1860s many fewer Highlanders came to Paisley, perhaps because the Highland population was depleted by emigration, and perhaps because the migrants found better work elsewhere.
Their places in the bleachworks were filled primarily by Scottish migrants from Lowland counties, primarily Lanark and Ayrshire. Young women born in Paisley continued to prefer work in the town’s mills, rather than in domestic service or out at the bleachers. 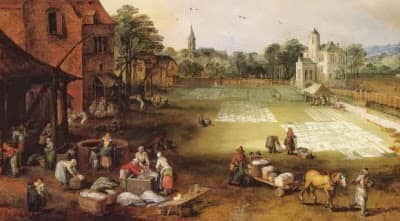 The young migrants were apparently coming to Paisley to establish their independence from their families. There is no evidence that substantial sums of money were returned to either Highland or Lowland families.
There are, however, records of migrants in substantial debt to dressmakers, showing perhaps what they were really interested in spending their money on!

Many women, especially the Highlanders, came to Paisley because they had friends or relatives there already- for example, most of the residents at the Foxbar Womanhouse in 1851 and 1861 came from Lochgilphead, Argyllshire. Lowlanders chose Paisley for proximity and because there were good jobs there for young women.

Incidentally I read elsewhere recently that urine was part of the old bleaching process and families who sold their group collection of urine for this purpose were known to be piss poor but those who were even poorer and couldn’t afford the pot were known as not having a pot to piss in.