The Regal opened on November 26th, 1934, at a ceremony performed by the Provost. The opening attraction was the film ‘The House of Rothschild’. Plans for the building by CJ McNair were submitted in 1930, although James McKissack has also been listed in connection with the building. 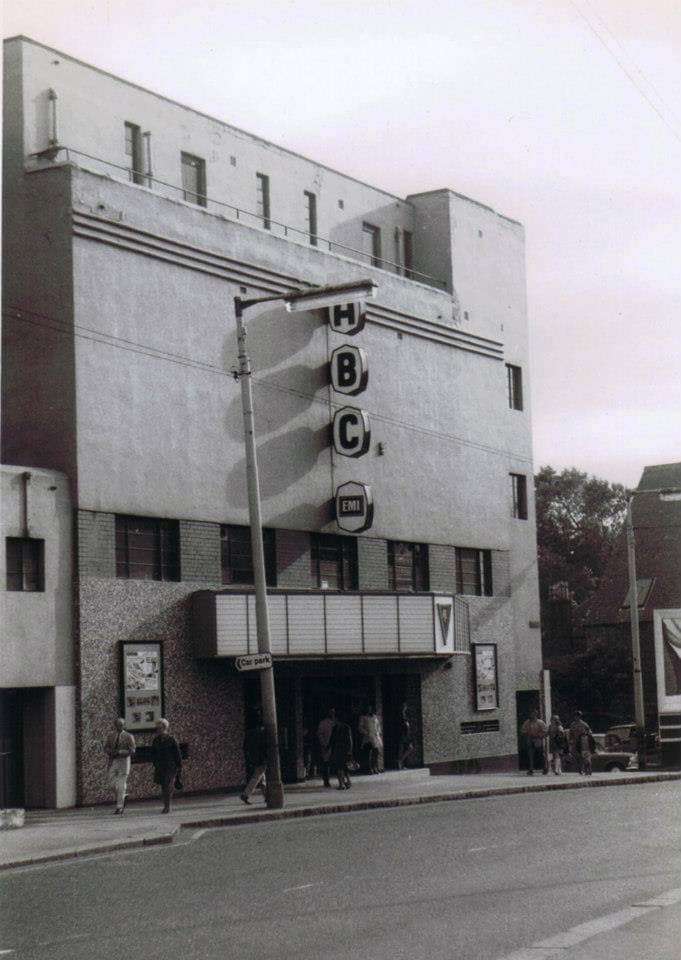 Paisley’s Most Palatial Super Cinema – The Regal – specially designed to provide superlatively good entertainment, is certain to achieve an immediate and overwhelming success. In the spacious comfort that so increases ones enjoyment – and in an atmosphere of dignified and entrancing beauty – all the pleasures of perfect entertainment are yours. 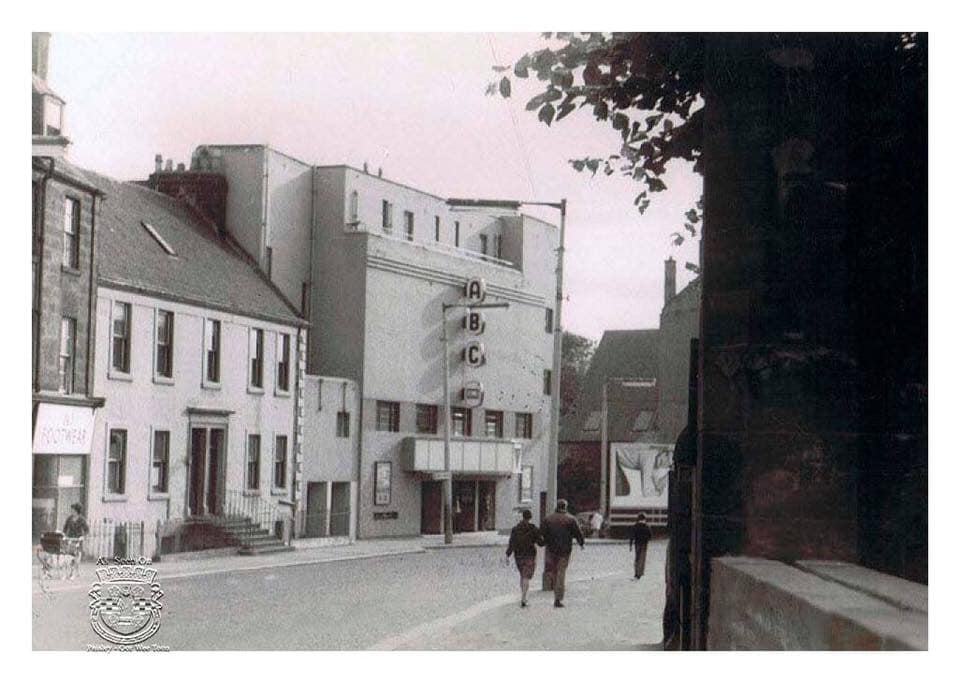 Perfect Reproduction is provided by the most modern type of Western Electric apparatus, incorporating all the latest tangible improvements, including the new WIDE RANGE System.

The heating and ventilation plant is a marvel of modern engineering. It provides a constant supply of perished air, which provides a perfectly wholesome atmosphere. 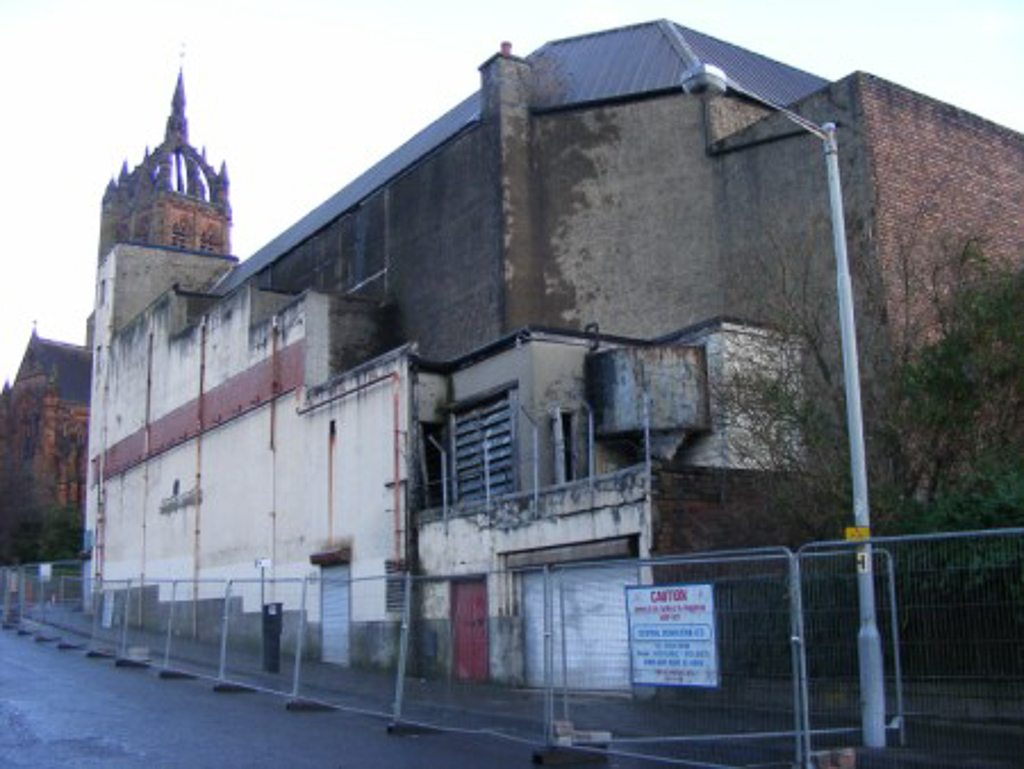 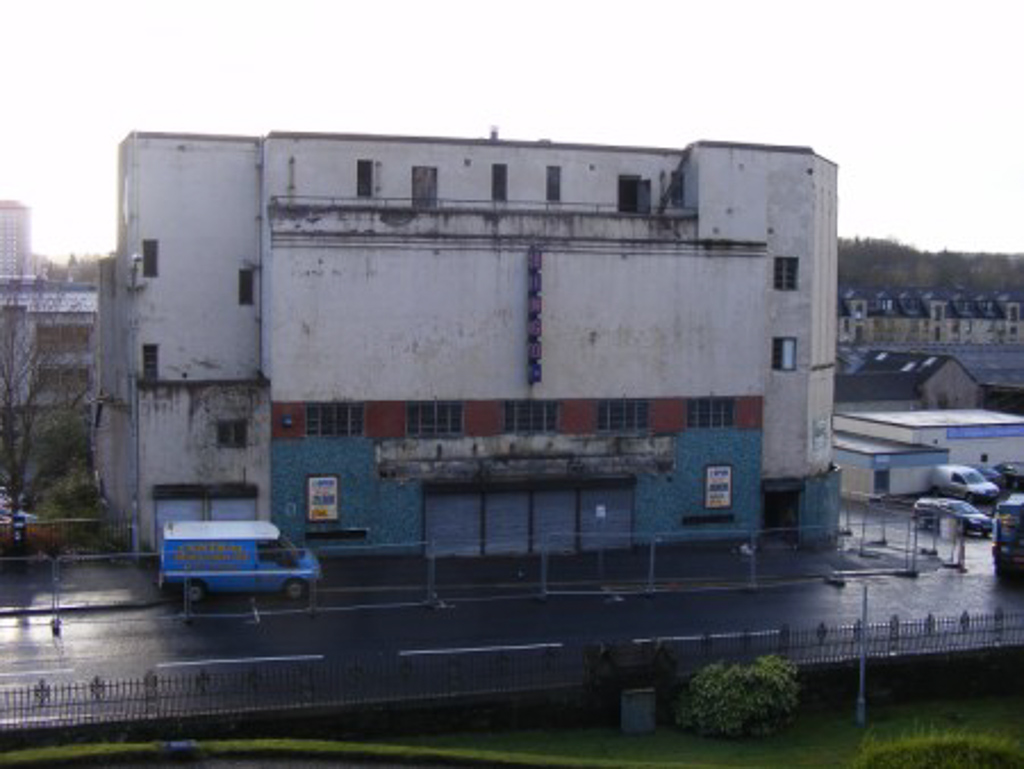 The cinema featured a Compton organ with an illuminated console. In the 1960s, it was renamed simply the ABC. Bought by CAC in 1978, it regained the name Regal, before finally closing in 1981. It has been a bingo & social club ever since.