Who said Easter Egg hunts were just for the kids? Not us. Vienna’s and Blur have organised an Easter Egg hunt for the adults. If you consider yourself a super-sleuth, or budding treasure hunter then you could land yourself one of 2 prizes. 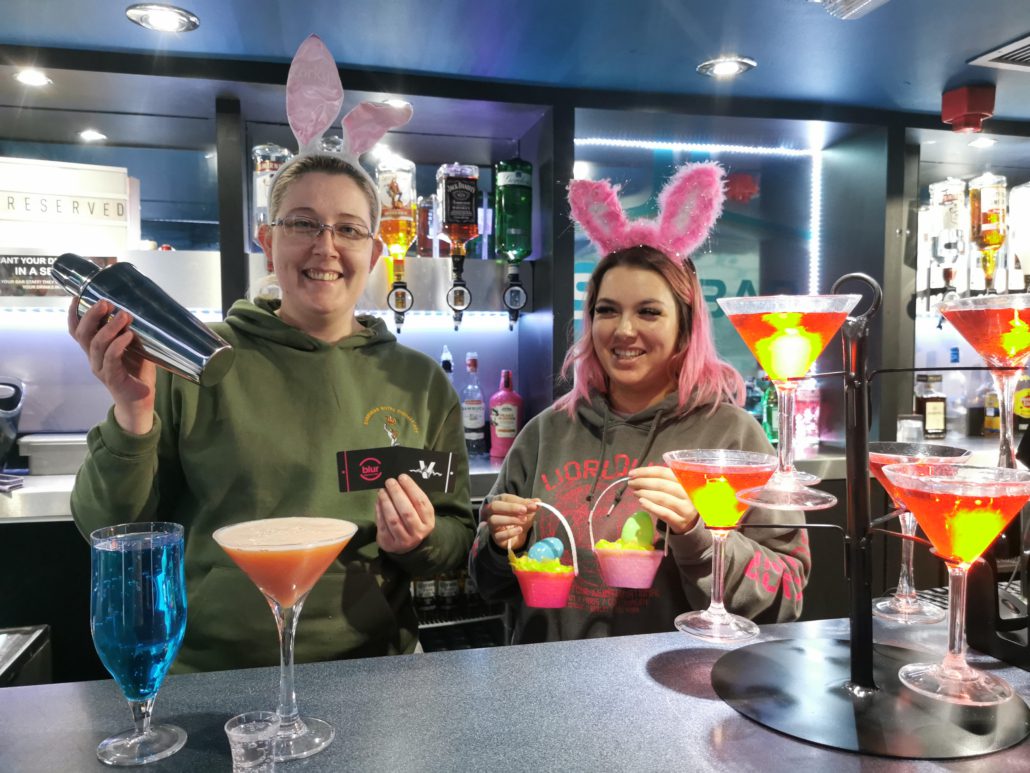 Each day at 6pm, from Thursday to Sunday, Vienna’s and Blur will be posting a clue on their social media to the location of each egg.

Each Egg has its own prize; one offers VIP Entry to Blur’s Mannequins reunion on Easter Sunday for 6 people, 6 cocktails, and probably the best part of the prize: a yet-to-be released Vienna’s/Blur VIP card, think Nando’s card, but better!

The second egg also offers a VIP card and 6 cocktails; with this one offering VIP entry to Vienna’s on Easter Sunday. 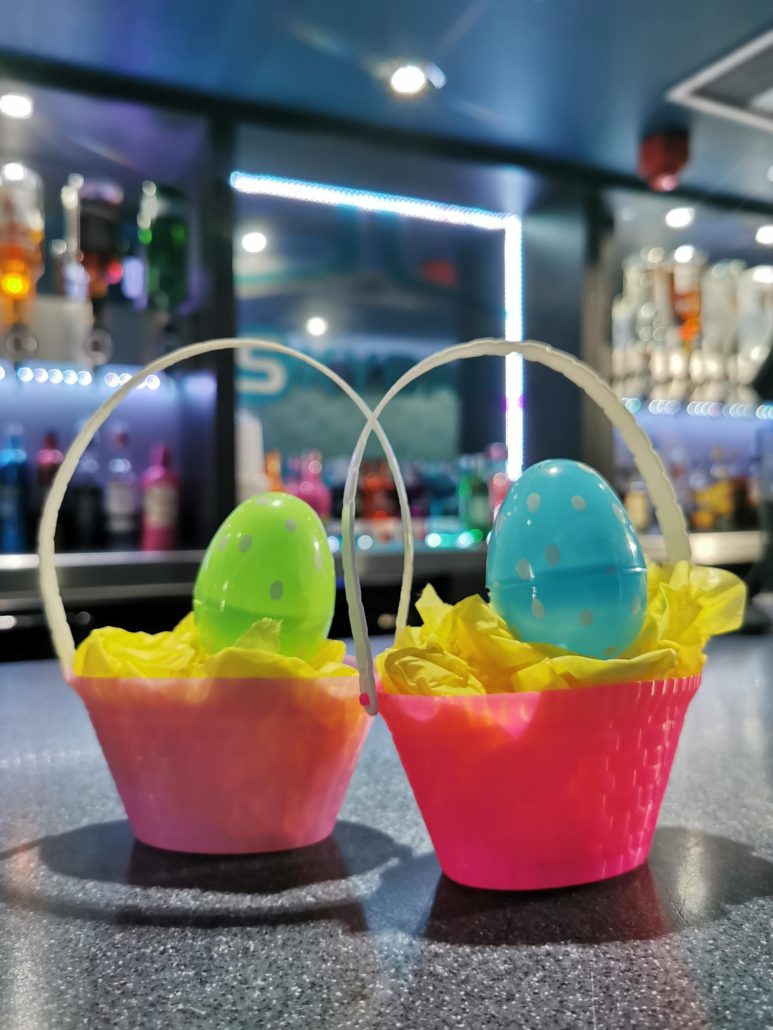 Our readers are exclusively getting the first clues.

Egg 2: Take a Sma’ Shot at finding this egg, and you won’t be too far.