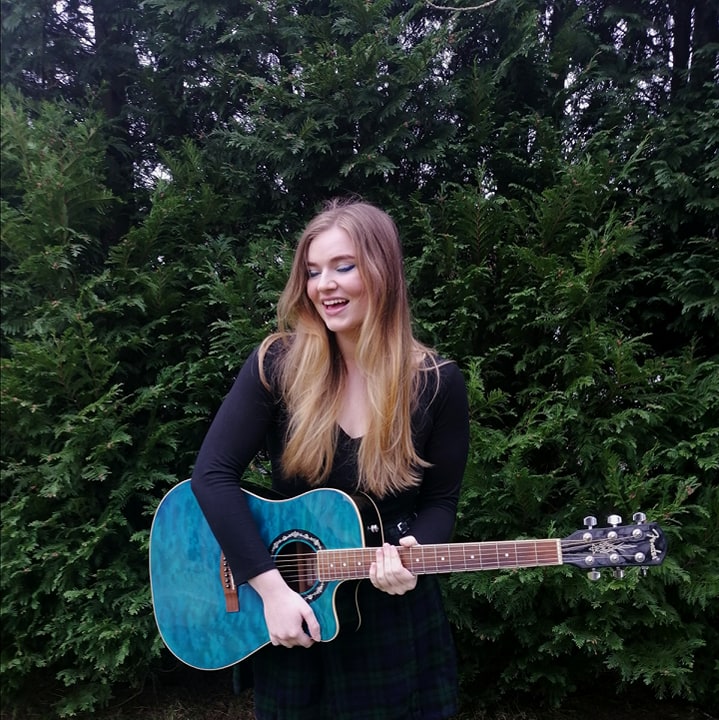 Lisa Kowalski and the Accord Hospice are working on pulling together an online music event to raise funds for the hospice. It’s on 25th April and will be called Chords for the Accord.

We have pulled together 10 local artists who Lisa has worked with before to take part and they will be livestreaming their sets into a 5 hour music session with any donations to go to an Accord just giving page.

Chords for the Accord Rosta

Although from the Bonnie Banks of Loch Lomond, Liv is a friend of the Paisley music scene and recently wowed the audience with her pop/ country styled set at a gig at CCs – Callums Cavern.

Liv started off 2020 with a bang by supporting Tom Walker on his U.K Home Run tour and was a finalist in the BBC Scotland Singer/Songwriter competition last year.

Liam Doyle graces the streets of both Paisley and Glasgow with his wonderful voice.  His singing ability has won him a number of national awards and a strong fan following. He is also an accomplished song writer, who writes from the heart and has released a charity single for Alzheimer Scotland.

Paisley based singer Charlene, of Rock Choir fame, is a polished performer and accomplished vocalist. Charlene’s vocal ability means she needs no accompaniment and can hit all notes, genres and eras.

18 year old Jordan has already been a fixture of the Paisley youth music scene for a number of years and is a real rising star. With her flawless voice, impressive work ethic and warm heart, Jordan is sure to continue to grow her audience.

Graeme Kerr is a dedicated acoustic performer from Paisley. His set list is wide and varied and includes songs that are rarely heard but are instantly recognisable.

Hollie is a, fun loving but 100% professional 16 year old singer/songwriter who loves to perform and entertain people.

Hollie represented the UK at the World Championships of Performing Arts in Los Angeles in the summer of 2017 returning home with 3 bronze medals and an Industry award in her vocal categories. Not long after this she won Paisley’s Got Talent 2017, singing her way to the win with ease.

Lisa’s music career really took off with the launch of the Paisley 2021 bid in 2017 and the release of her EP and Hearts of Gold video, which was about busking in the town.  Lisa has since been honoured to perform at many great venues, from St Mirren FC to an open top bus on 6th Avenue New York.  As NYC Tartan Week 2020 has been cancelled, this week she sang Hearts of Gold live on Scott Mill’s Radio 5 Live show.

Paisley singer-songwriter Alan McKim is a passionate performer. Alan possesses a refreshing back-to-basics and gritty approach ideal for these austere times whilst succeeding to keep his sound wholly new and fit to fill city stadiums. Alan is a past winner of the highly prestigious Best Acoustic Scottish Alternative Music Award and is a fine example of why Paisley is considered to be a richly talented music town.

Laura is a Paisley born Singer/Songwriter with a pop-orientated, soul twist.

In November 2018 she was flown to Germany to represent the UK in Project Aloft Star 2018, performing her original music to many industry professionals. A subsequent single was quite a hit on Spotify and in Germany.

Johnny Barr is a Paisley Singer/Songwriter, Music Teacher and Events Organiser. He is member of the London based singer/songwriter collective Winter Springs (https://www.facebook.com/winterspringsmusic) and is capable of performing a wide mix of songs ranging from Motown to Modern. If you enjoy a musician that is capable of creating a performance totally based on where the mood takes everyone then this is not to be missed. Get your requests in! 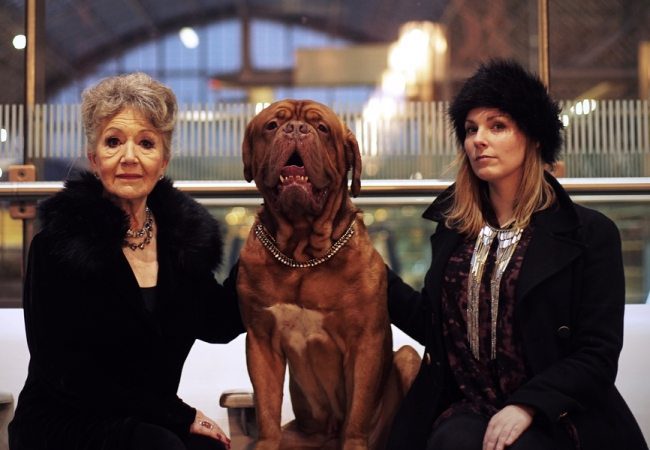