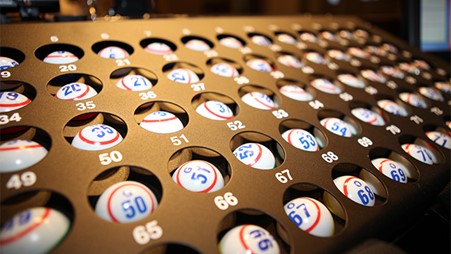 Bingo is assuredly among the most popular gambling game in the world right now. The gameplay of filling your card with the number shown on the screen or announced by the announcer is a thrilling experience. This game has enjoyed enormous popularity at bingo halls, schools, churches, community halls, and old-age homes. Since the beginning, it has been said that bingo is for elderly people, however, this myth is changing gradually. Its online version is getting very popular among the youngsters as well. The fame of this game at online casinos shows how it has become the favorite of players of all ages.

Bingo is a secret jackpot. The word BINGO itself has a cheering sound. The mixture of entertainment and social interaction in this lottery game has attracted many players. But do you know how this game was invented? Or, how this bingo has taken the form we play today? Here, we are going to tell you the history of bingo, and how it has become popular.

This game has its roots connected to the lotteries held in the sixteenth century in European countries. These lotteries were based on draws of random numbers, which were popular during the Italian Renaissance. A popular variant of these games known as Lotto has close resembles with 90-ball bingo game that is popular today. Some say that the Lotto word comes from French and lottery is derived from it.

In the seventeenth and eighteenth centuries, this game traveled to France. The French players used to like to play with numbers, chips, and cards. Legend has it that even King Louis 14th used to play this game along with the court. In this country, the game took many changes. Certain characteristics of bingo such as the use of cards and the use of a responsible person shouting the numbers to the players began here. Here, the game took such changes and got a new name “Le Lotto”

A few centuries later, Scotland and the United States enchanted with Le Lotto, modified it a bit, and renamed the game to “Bingo Lingo.” It was being used as a popular game. In other European countries like Germany, Le Lotto was modified to teach students mathematics and multiplication tables. So, we can say that bingo was also used to learn mathematical calculations. However, it was in the USA, where this classic game gained popularity. Under the name of beano, it was first introduced in Atlanta in 1929. 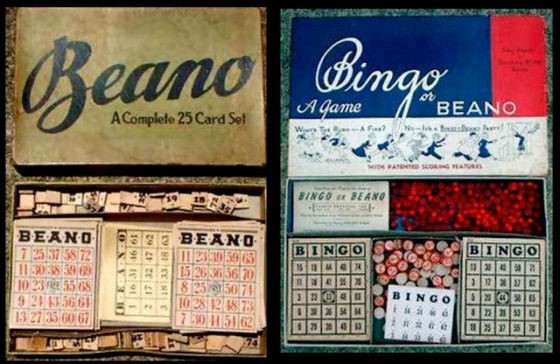 It has been said that a toy makes from New York named Edwin Lowe has given the popular name “bingo” to this game. Lowe played beano at a fair in Georgia, where cards with numbers and beans were played on a table shaped like a horseshoe. He was excited about the game and thought of organizing an evening event to play beano with his friends. He bought some cards to write numbers, some beans, one rubber stamp.

It is said that the origin of the word bingo comes from a funny mistake made by a young lady playing an earlier version of this “beano” game. During the evening the game became a complete success. In an instant of nervousness and happiness at having won a stuttering young lady yelled “BINGO!” This is when Lowe thought of renaming the game Bingo as this new name sound more interesting and enchanting.

The Power of Bingo

Bingo was enjoying full success in the 1930s. This was the time when the United States was facing economic problems due to the crash of the share market at the end of the 1920s. At this time, a church was facing financial problems. The priest of the church asked Lowe to find a solution to the problems faced by the church.

A worshiper at the church planned to organize a bingo even to raise funds along with Lowe. Lowe agreed with the plan. To accomplish this, the game would require a numerical examination to offer for a bigger space the essential number of precise combinations on each card and that these combinations were not alike on 2 cards. To do this, he went to the arithmetic professor Carl Leffler who planned 6000 novel numerical cards.

Because of these activities, the church was saved and the game turned out to be famous, constraining Lowe to create an authority directions manual for the game and a month-to-month publication that was circulated to more than 37,000 people. This led to the continuous rise in the number of bingo halls in those times, and it continues to rise till the end of the twentieth century.

Bingo: The Current Situation and the Popularity 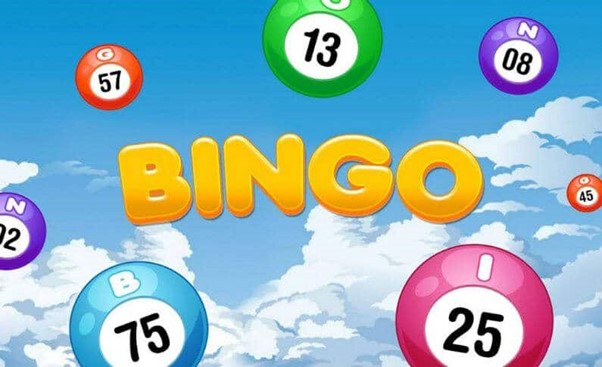 This classic game is really dynamic. It is easy to adapt to new various contexts and easy to play. As bingo is not a complex game, it was preferred by a child or an old person. Similarly, it is an extremely entertaining game, because in each round you have the opportunity to get the number you needed. And, even if they do not announce a number from your card, expectations are high in each round and the uncertainty of who will be the next to shout the magical word bingo. The social element of the game is the main reason why this game is a huge hit. People can communicate with other players and have fun.

Nowadays when online gambling platforms are booming, online bingo has gained new popularity. There are several websites like winkbingo.com that provide a variety of exciting bingo games. Since online casinos are fully compatible with mobile phones, players can play their favorite bingo variant anytime anywhere. There are three variants of bingo i.e., 90 ball bingo, 75 ball bingo, and 30 ball bingo that are very currently. 30-ball is a quick game, 90-ball bingo is the most played bingo type, and 75-ball is preferred by the Canadians and Americans.

Online bingo is no lesser fun than the real bingo halls. Even online bingo is most convenient for the players as they can play the game without the restriction of time and place. The integration of the chat feature in the game has retained the social factors of the game untouched. In the future, we may see many more changes in

Glasgow News? Daily Updates part of our network
Is It Worth Paying Someone to Manage Your Taxes?