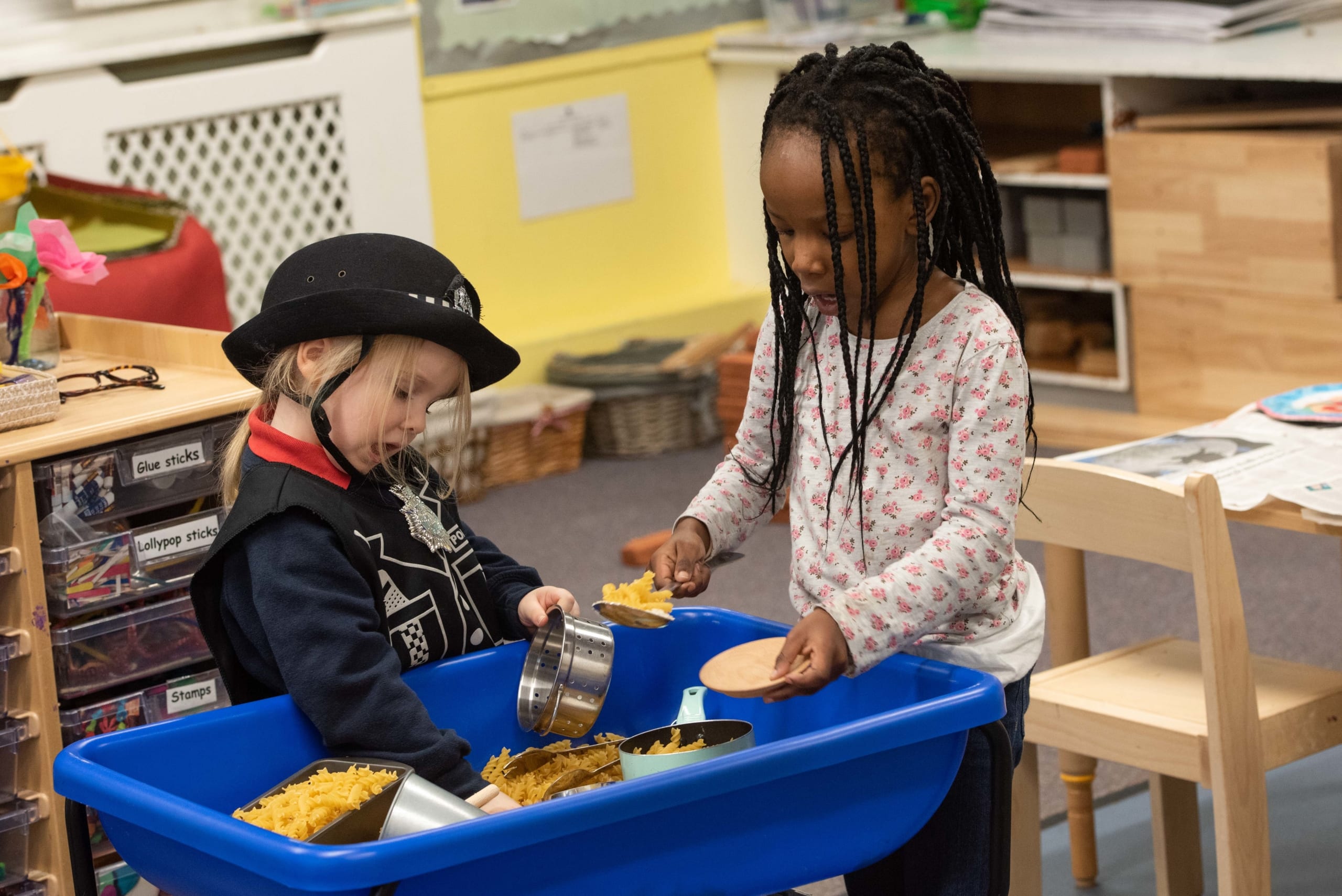 Council officials confirm there will be a nursery place for every child to benefit from 1140 hours of early learning and childcare from August 2020.

Renfrewshire Council has already completed nine refurbishments and is on track to complete 13 new build, extension and refurbishment projects for the August deadline set by Scottish Government.

The remaining two new build centres, one extension and one refurbishment projects are now expected to be completed in November 2020 due to delays from remediation works on each site.

Children attend nursery one month after their third birthday, giving nurseries extra capacity for the first few months while building works are being completed.

Public meetings will be held on Monday 23 March at Bishopton Primary School, Tuesday 24 March at Kirklandneuk Primary School and Wednesday 25 March at Lochfield Primary School, all at 6.30pm, for parents, children and young people to vote for a new name for these three new build centres.

More than 1,700, equivalent to 41 per cent, of children are already receiving the expanded hours of early learning and childcare in Renfrewshire.

Progress on recruiting staff and carrying out building works on nursery centres and classes is in line with progress being made across Scotland, with 63% of the workforce target already met and further planned recruitment taking place between now and August.

Depute Leader and Education and Children’s Services Convener, Councillor Jim Paterson, said that progress to date has been positive. He said: “We are committed to providing high quality early learning and childcare across our nurseries and have been working hard to improve the learning environment within each centre and class.

“Every child in Renfrewshire will have a nursery place from August 2020, even if the nursery building is not quite ready ahead of the deadline.

“The best thing parents can do is make sure they have applied. That will help our nursery teams plan placements and temporary relocation as far in advance as possible.”

An admissions campaign took place in January encouraging parents to apply for a nursery place. Those applications will be reviewed, and nursery places allocated during the first round of local panels held during March.

Parents can still apply for a place and this will be considered in future panels. For more information, visit www.renfrewshire.gov.uk/1140elc.

Glasgow News? Daily Updates part of our network
How to Build a Positive Landlord-Tenant Relationship

DMMS in the community
Scroll to top