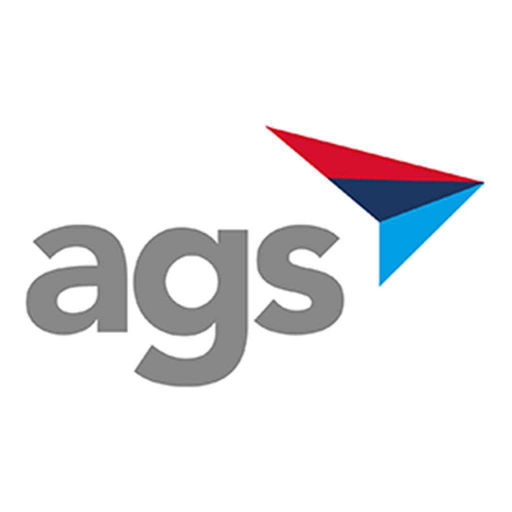 Derek Provan, chief executive of AGS Airports which owns and manages Aberdeen International and Glasgow airports, said: “The Scottish Government’s decision to abandon its manifesto pledge to cut aviation tax is a huge blow for our airports and for Scotland’s connectivity. Over the course of the past year alone, we have seen the withdrawal by airlines of almost 30 routes from Aberdeen and Glasgow airports because of Air Passenger Duty (APD).

“We need only look to Inverness, which is currently exempt from APD, to see how airlines can and do respond. British Airways withdrew capacity at Aberdeen whilst adding services in Inverness which benefits from the lack of APD. By dropping plans to cut this tax on passengers we are missing a very real opportunity to secure new routes and, more worryingly, maintain existing services which play a vital role in supporting our economy.

“Together with the wider industry we have always said growth in aviation can and must go hand in hand with action on the environment but scrapping this policy will do nothing to reduce global CO2 emissions. As a global sector by nature the only way to achieve this is through international action, and that’s why over 190 countries have signed up to a carbon offsetting scheme that will address increases in total emissions from international aviation above 2020 levels.”

AGS Airports is a partnership between Ferrovial and Macquarie Infrastructure and Real Assets (MIRA) established in 2014 to invest in Aberdeen, Glasgow and Southampton airports.

As the second largest airport group in the UK, AGS carried almost 15 million passengers in 2018. With 70 airlines serving more than 200 destinations, the Group serves three distinct catchment areas and includes Europe’s busiest commercial heliport at Aberdeen. Approximately 1,000 people are employed across the Group which supports a further 12,000 indirect employees. AGS invested over £30 million in major infrastructure projects across its airports in 2018 to further enhance the passenger experience and support the continued growth of the Group.

Glasgow News? Daily Updates part of our network
Paisley’s Youth Are Excelling: Good Times Are Ahead